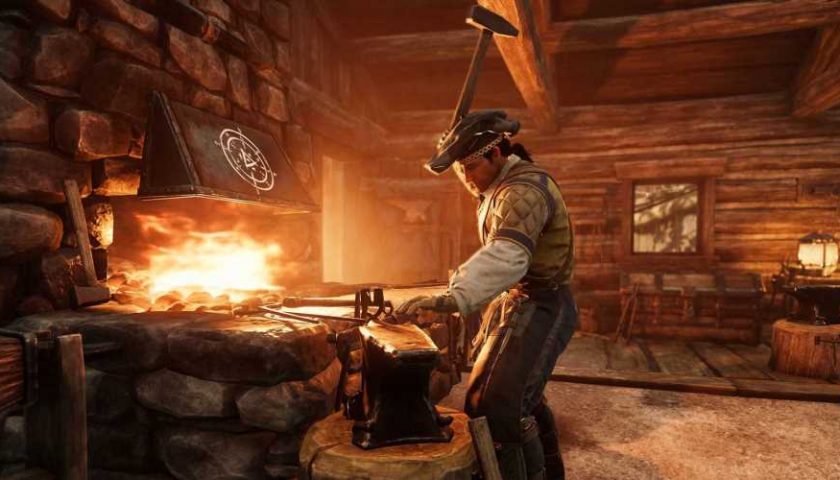 New World recently got its 1.1.1 update which nerfed mote gains from killing Elementals. Players weren't too happy about that change, so to double down on the bad press, Amazon Games decided to reveal an even more revulsive change coming in December's 1.2 patch.

The change governs how your Watermark score will soon take precedence over your actual Gear Score. "Starting in early 2022, [Expertise] will govern the effectiveness of your gear," Amazon wrote. "This means if your War Hammer Expertise is 520, and you equip a 550 Gear Score War Gammer, the weapon's effective Gear Score will be reduced to 520."

AGS said that this change is specifically aimed at preventing players from heading to the trading post to purchase higher-level gear to perform above their own Expertise levels. The studio believes this change will be healthier for the future of the game, but players seem to disagree. 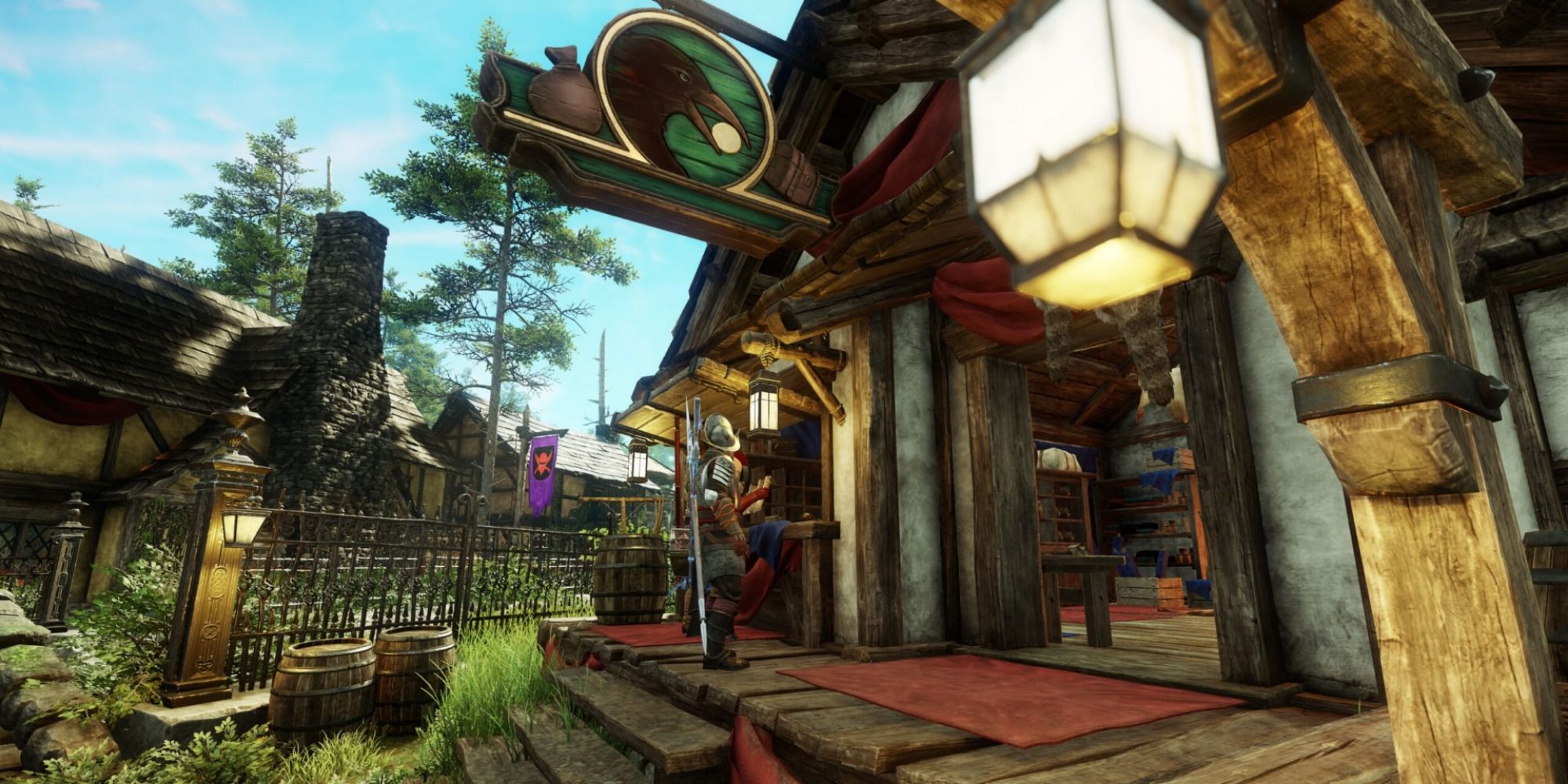 "I have never played a game where the devs have actively made the game worse with time to this degree,” wrote one angry New World player on Reddit. “It's like self-sabotage at this point."

The big issue with tying Gear Score to Expertise is that it removes much of the incentive craft gear. Currently, New World players that have maxed out their crafting skills can just craft 600-level gear and skip much of the grind for increasing their Expertise. Alternatively, players can head to the trading post and purchase gear from crafters. This meant there was always a very good reason to increase your crafting score.

Once this change goes live, however, crafted high-level gear will be the same as whatever gear a player finds lying on the ground in terms of Gear Score. As one devastated New World player put it, "My fully crafted 600GS entire set of gear that I just finished last week is soon to be worthless.

“The thing I’ve spent all of my game time (700 hours) working towards, is now worthless. I feel like a deflated balloon. Video games aren’t supposed to make you feel this way."

That opinion is shared by many Reddit posts, with many commenters promising to quit New World if this change goes live. New World has lost almost 70% of its players since the game went live in October.