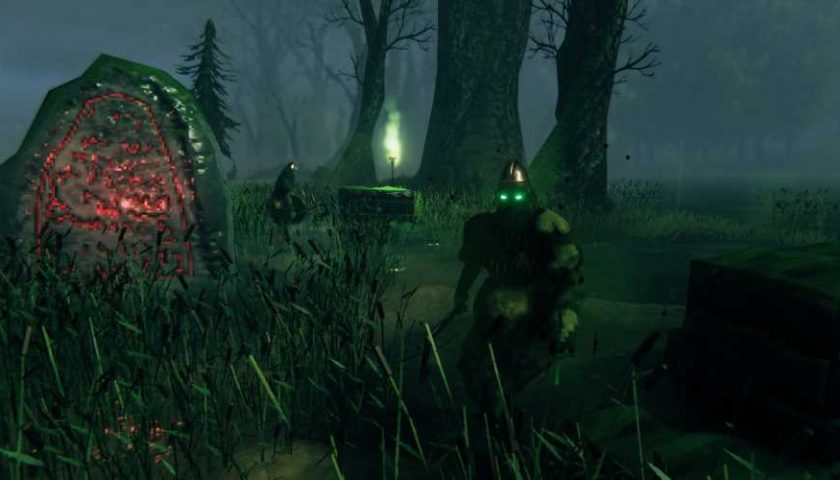 Valheim's recent AI update now sends enemies into a murderous rage at the mere sight of a door. Or anything else the player has built, for that matter.

Along with adding a buildable maypole to celebrate the summer, the latest update to Valheim tweaked the enemy AI to be "slightly more aggressive and attack your buildings." This should force players to be a bit more protective of their abodes and not assume that a wandering Draugr won't try to invade.

However, it seems the tweaks might have made the enemy AI a bit too aggressive against structures. Valheim players on Reddit are reporting that enemies are now sometimes ignoring players entirely in favor of smashing structures such as doors, houses, or walls.

This post from HiEffort on Reddit showcases how a Draugr seems to get confused between attacking the player or taking a swing at the player's fort, which has a stone wall built around it. First it seems to want to charge the player, but instead it takes a swing at the wall, then the door, and then it goes back to the wall again. Only when the player actually approaches for a shield bash does the Draugr seem to fully acknowledge the player.

Related: Valheim Revises Roadmap As Hearth & Home Update Gets Pushed To This Fall

Replies in the comments tell even stranger stories of Skeletons ignoring the player in favor of destroying the burial chamber's door, and this utterly insane tale of Draugr dismantling their own village when they fail to find a stealthed player.

"Just tonight I watched a Draugr village destroy itself,” recounted Doomkauf. “I was stealthed but they had seen me briefly, so they came charging out of their buildings, but because they couldn't immediately find me, they turned around and started attacking their own structures. Support beams, walls, whatever – they tore the entire place apart within minutes, with no intervention from me."

Another Redditor called the AI changes "absolute anarchy" with a story of a Greydwarf army demolishing their mining encampment and even swimming out into the ocean after the player tried to flee by sea.

Naturally, this has led to some players calling for the AI to be reverted to pre-patch programming, but that likely won't happen soon. Iron Gate is on a much-needed summer vacation at the moment, so door-hating enemy AI will just be the norm for the next little while. 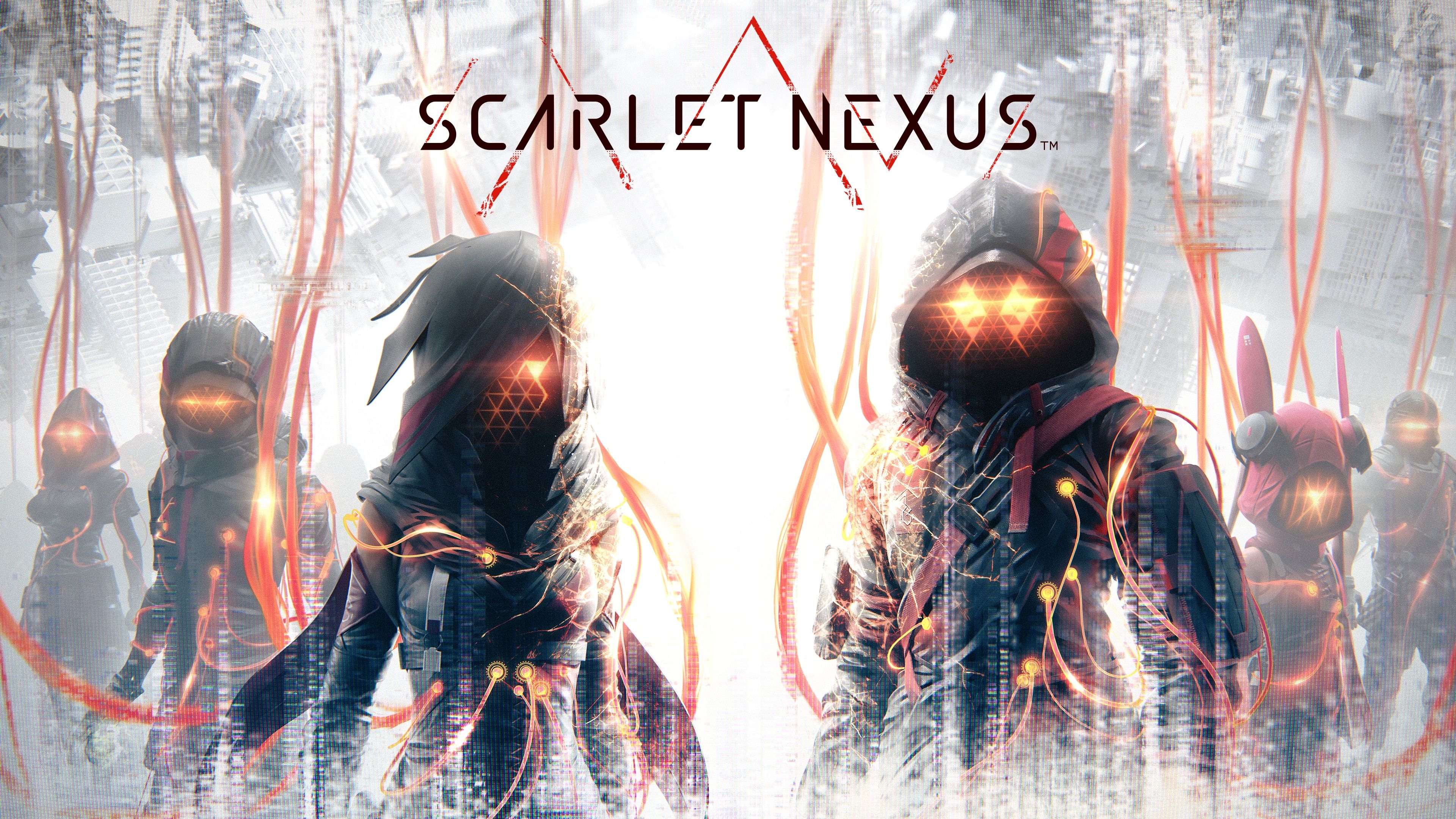 Bandai Namco has crafted a stylish adventure with Scarlet Nexus, but it isn’t without a few flaws.