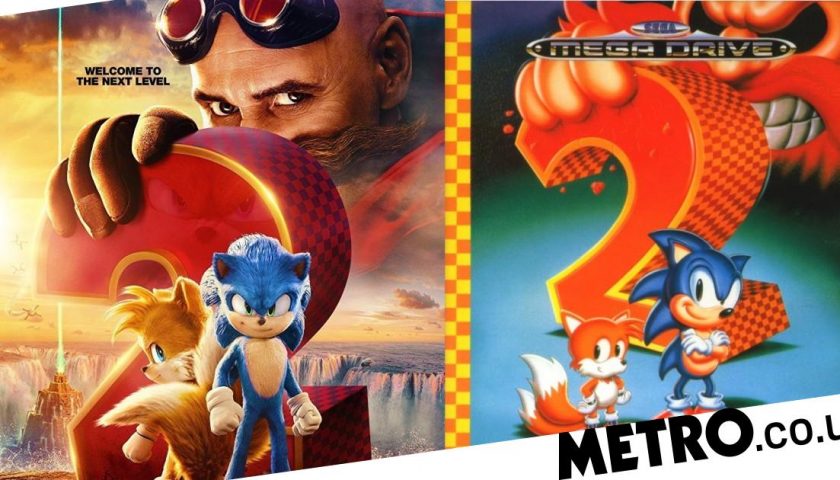 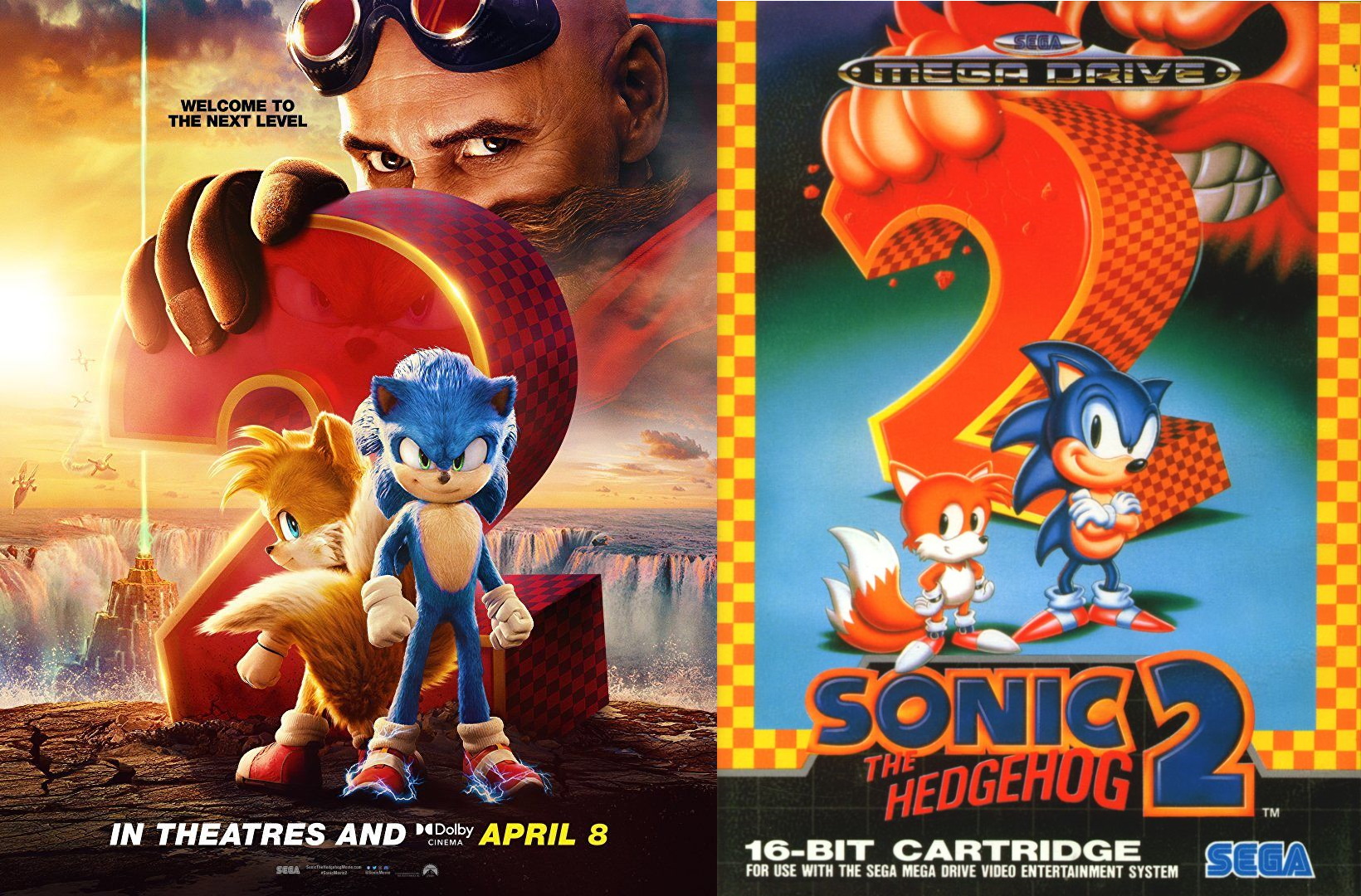 The Sonic 2 movie has released its final trailer and poster – and both are a lot closer to the originally games than the first film.

The question of when, and when not, to listen to fans is one of constant debate in the video games industry but when it comes to the Sonic The Hedgehog movie there’s no doubt that the fans got it right.

Not only were they right to demand Sonic be redesigned to actually look like Sonic, but by doing so they turned what would have undoubtedly been a quickly forgotten flop into one of the most successful video game movies ever (not that that’s saying much, admittedly).

As a result, the sequel has gone all in on being as much like the games as possible, with the introduction of sidekicks Tails and Knuckles, more Robotnik robots, chaos gems, the Tornado plane and… a movie poster that looks exactly like the old Sonic 2 Mega Drive box art.

Well, not exactly. The poses are a bit different and the ‘2’ doesn’t look so weird anymore, but you can totally see what they were going for.

Judging by the final trailer below most of the film is still set on Earth but even things like the snowboarding are reminiscent of more modern Sonic games and the whole thing looks about as good as you could imagine a live action Sonic being.

The movie is out in the UK a week earlier than the US, on April 1, so if you’re a fan you’d be a fool to miss it (sorry). A Knuckles TV show is also in production, and a third movie is no doubt already guaranteed.

After which, if they’re going to continue to be authentic to the games, everything will gradually get worse and worse until they become unwatchably bad and everyone forgets why Sonic was even popular in the first place.

Speaking of the games, we’re still waiting on a release date and some proper gameplay footage for Sonic Frontiers, which is supposed to be out this year but still remains largely a mystery.

There’s also the Sonic Origins compilation of classic games that was also supposed to be out this year but which also doesn’t have a release date yet, even though you’d think now would be the perfect time to release it.