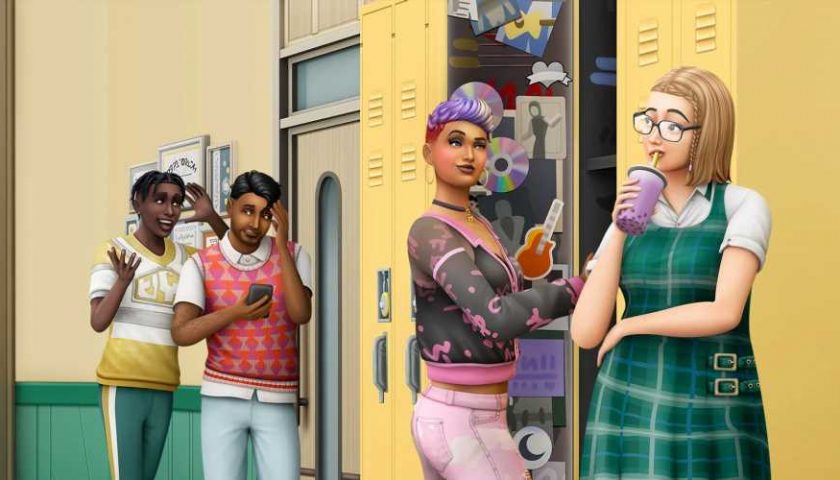 The most recent update for The Sims 4 has introduced bugs that are making Sims rapidly age and fancy their own family.

Last week, The Sims 4 was updated to add sexual orientations, which essentially means that players can add sexual orientation tags to their Sims, who will then reject other Sims that don't match what's been chosen. This update was positively received by players, but it might have also introduced some strange bugs to the game.

Sims players are reporting two major bugs across the web, both of which seem related to the recent update. The first is that Sims are ageing far too quickly, resulting in toddlers turning into teens too fast, adults growing old before they should, and then elderly people straight up dying before their time. This problem seems to be limited to those who play on a long lifespan, many of whom have often spent many weeks, months or even years slowly building up their Sim's lives.

The official Sims Twitter account shared a message for everyone experiencing the ageing bug, "Hey Simmers! We are currently investigating instances involving Sims auto-aging up in saves using the Short or Long lifespan. We recommend temporarily playing in or creating new saves with the default/“normal” lifespan, as we work towards a solution."

EA Maxis has confirmed that it's aware of the problem, with quality designer SimGuruNick Tweeting, "I just wanted to acknowledge that the Want to date a family member is something we know about, we’ve reproduced ourselves, we’re working on it. We’re looking to get it fixed ASAP, thanks for all the bug reports, we appreciate it. We’re of course working on the aging bug too."