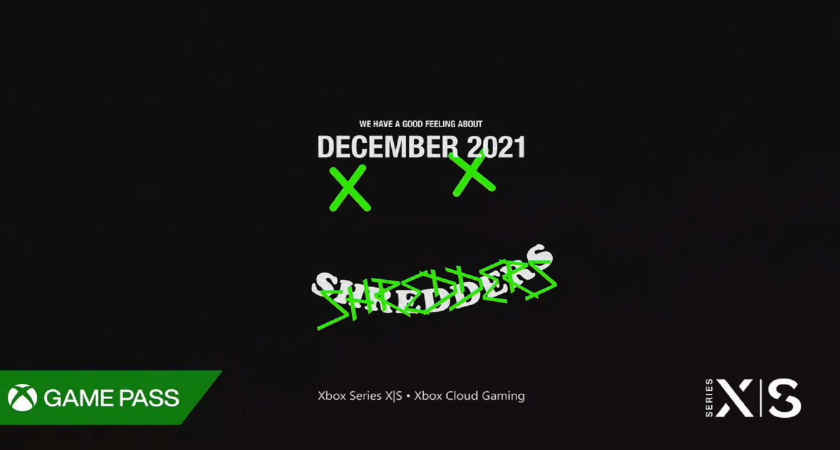 Alright, sports people, get excited for another new announcement from the Xbox & Bethesda Showcase at E3 today. We got a peek into some shredders gameplay today, and it looked and sounded epic.

The trailer featured someone snowboarding, but this wasn’t your average snowboarder. In this game, you can pull off all sorts of crazy moves, which even includes flipping off of buildings. The music playing just makes it all the more epic, as it adds to the aesthetics of the game. Don’t pass up this awesome opportunity to live out all of your parkour fantasies via snowboarding.

We’ve had plenty of other sports games, so it will be interesting to see what sets Shredders apart. We don’t have an exact release date for this game yet, but we know it will be coming out December 2021, so you don’t have to wait long to pick it up on Game Pass.

In other news, if you’re into this kind of scene, you can also now watch Tony Hawk compete in Tony Hawk’s Pro Skater 1 + 2 in a new Twitch series. In a fun new twist, you can watch famous athletes compete against each other virtually as opposed to the old fashioned way. We have to wonder if they will be as good in the virtual world as they are live.