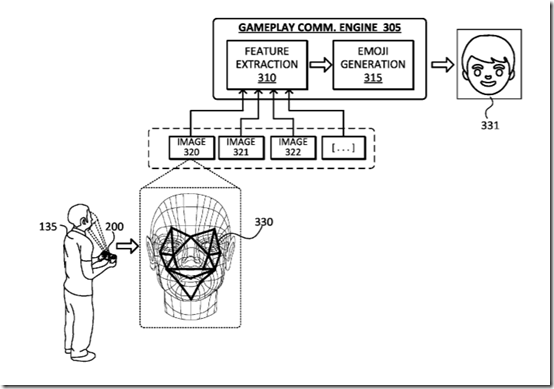 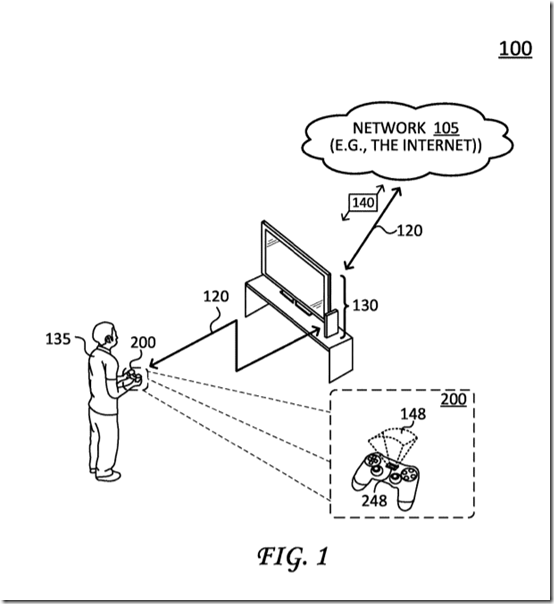 But how will the camera actually resolve this?

Well, according to Sony’s hopeful patent, the integrated camera operation would run via the PS4 (or PS5, or whatever’s next) and this will be connected to an online service that allows you to push face-generated emojis to other players online.

Sony also mentions that the emojis could be generated off players’ facial features as well – whether that means it’ll mimic your big nose, sad eyes, droopy mouth or something else remains to be seen… but that particular part of the patent seems like a recipe for disaster to us.

You can see how this would work in theory on the images embedded in this page. 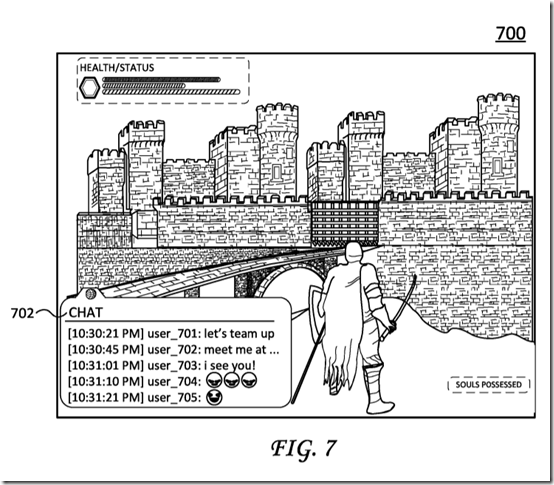 Recently, we saw how different the DualShock 4 could have turned out courtesy of Sony’s GDC 2019 presentation fro AstroBot Rescue Mission.

Many are similar to the final product, but some are… interesting to say the least.

In a talk by Astro Bot Rescue Mission developer Nicolas Doucet he shows a rare glimpse into the prototypes for the DualShock 4. His studio was responsible for taking advantage of the controller in unique, playful ways, which the slide definitely shows.

One of the slides show the early prototypes of the PS4 DualShock 4 controller, and most of the prototypes are recognisable as PS4 pads, with small differences.

However, a couple of them, in particular, stand out like a sore thumb – especially the ones near the top of the slide.

One of the larger ones is even reminiscent of a Wii U Gamepad, and on this one the analog sticks are on near the outer edges of the controller.

Some of them are more or less the DualShock 2 or 3 controller with a couple of modifications – please no. You can see these images below. 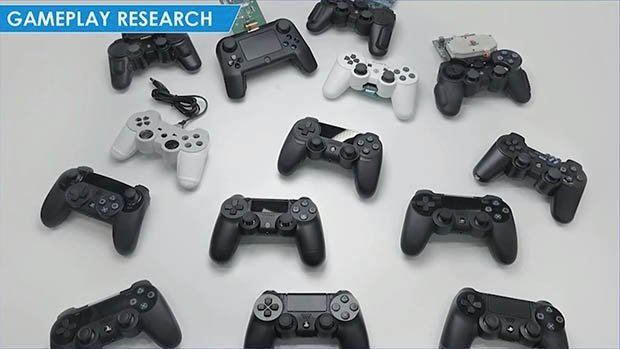