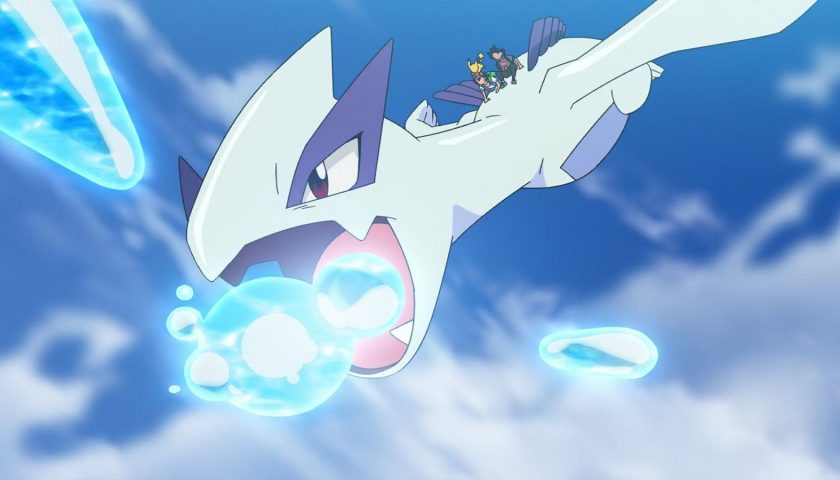 It may have taken 22 years, but a Pokemon Snap sequel is finally coming out. It’s rather surprising that it took this long for Nintendo to make another one considering that Pokemon makes the company a bajillion dollars every year. You’d think it would know by now that most fans just want to spend hours taking pictures of their Pikachus and Eevees, but then, it’s Nintendo and they have a rich history of making really odd business decisions.

Fans are dying to know which of their favorite Pokemon are going to show up on this wild photographic safari. We don’t have the full list yet, but thanks to a Japanese commercial for the game, we now know that you’ll be able to capture the legendary Pokemon Lugia on film.

The video embedded in this tweet features two different commercials that give us a fairly good idea of what New Pokemon Snap is going to look like. They also feature a lady shouting at a child for some reason. In the second commercial, we see Lugia swimming toward the camera looking as majestic as ever. This not only confirms that at least one legendary Pokemon will be in New Pokemon Snap, but it seems to imply that there will be underwater portions of the game where you can take pictures of rare deep-sea Pokemon.

Although the most noteworthy moment of this video is probably the part where someone takes a photo of Machamp’s butt as he flexes. Not really sure why that was given such a prominent spot in these advertisements, but you have to admit that it is a well-toned butt.

In addition to Lugia joining the cast of photogenic pocket monsters, we also know that New Pokemon Snap is going to feature voiced cutscenes, which is a rare thing to find in a Pokemon title. Especially since this is a spin-off game and not one of the mainline sequels. Nintendo has always seemed hesitant to include any voice-acting in their games. But ever since Breath Of The Wild gave a voice to characters like Zelda and Impa – while Link remained reliably silent – it’s started to look like the company has softened its stance on voiced cutscenes. This could be a sign that voice-acting may be coming to the mainline series sooner rather than later.

If you’re excited about getting to snap pictures of Lugias underneath the water, you won’t have to wait too much longer as New Pokemon Snap will be released on April 30th for the Nintendo Switch. That should hold us all over until the remakes of Pokemon Diamond and Pearl and the open-world adventure Pokemon Legends: Arceus come out. Needless to say, it’s a good time to be a Pokemon fan.

NEXT: My Extremely Valid Pokemon Strategy – Only Choose The Cute Ones 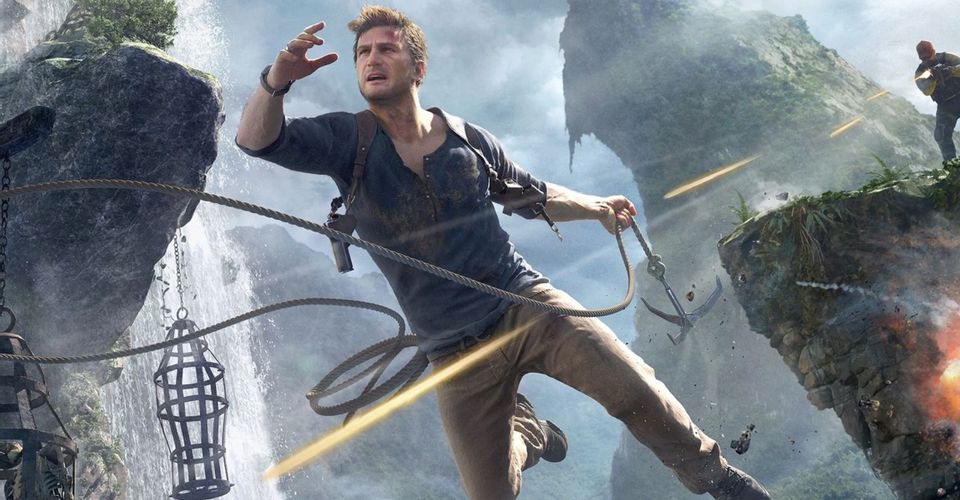