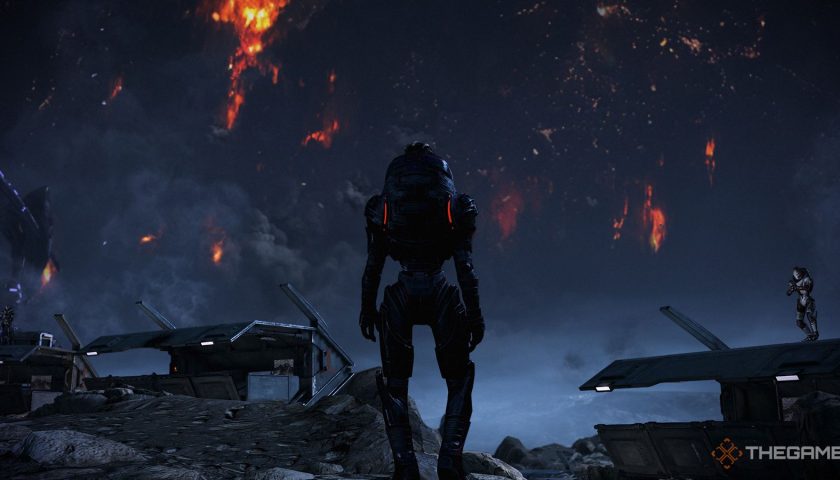 Mass Effect Legendary Edition’s latest patch is a sizable 4.3GB that brings with it a slew of bug fixes and quality of life additions such as new subtitle settings. However, there’s still no FOV slider. Mods will have to do for now.

With this new update, English spoken dialogue and the language of subtitles can be selected separately. To explain how this works, imagine Garrus speaking in his sultry Turian voice in English while the subtitles read German. This wasn’t possible prior.

Bug fixes aplenty have also been brought into the fold with performance on PC getting a boost, including the perilous Virmire. If you had an issue where you couldn’t launch the game due to your system’s username, that has been addressed as well. 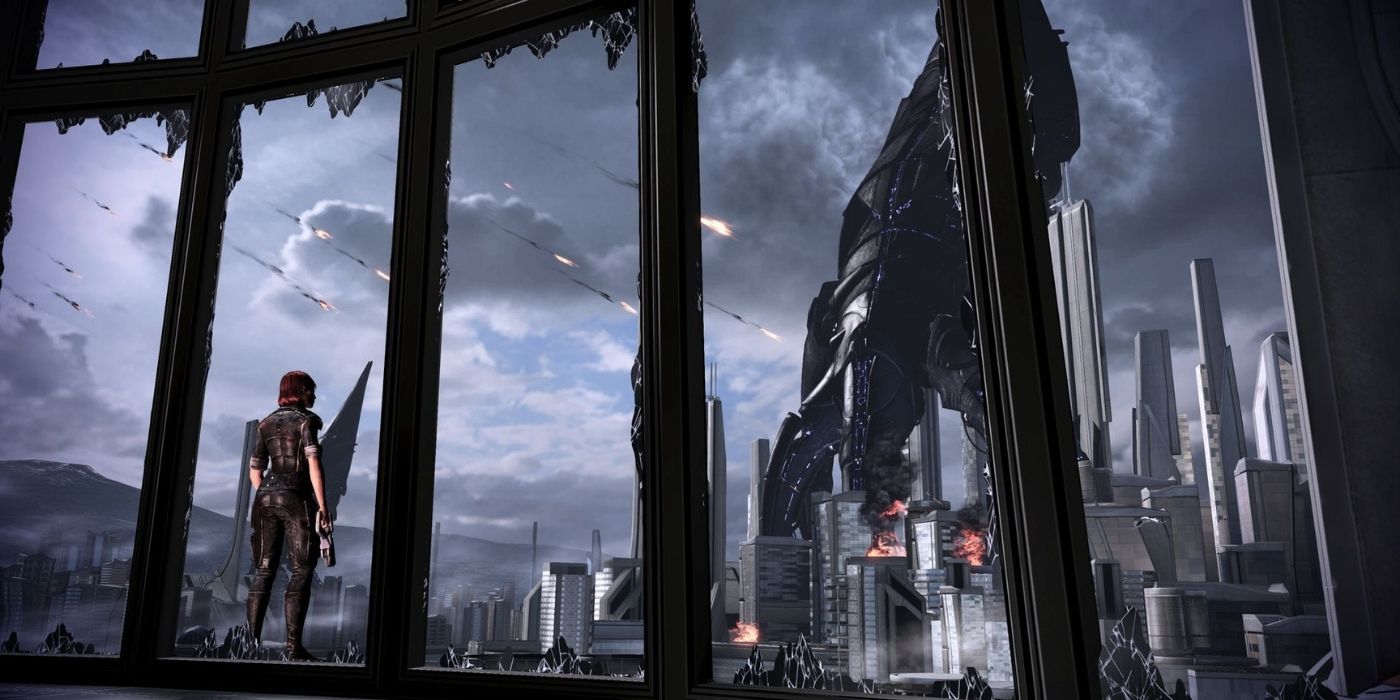 There was also an issue on Xbox with wireless headsets that has now been fixed. Achievements that weren’t tracking properly, such as the Paramours or kill counter, are now working as intended.

Meanwhile, if you’ve played Mass Effect and couldn’t get to the max level for some unknown reason, that was a bug. It’s been eradicated, much like the terrifying red-eye glitch that saw Shepard looking a touch demonic at the end of the Overlord DLC.

Finally, in German and Italian localisations, dialogue has been fixed for the Citadel DLC where characters would no longer speak in English. To boot, the absence of some key characters has also been remedied in that same DLC.