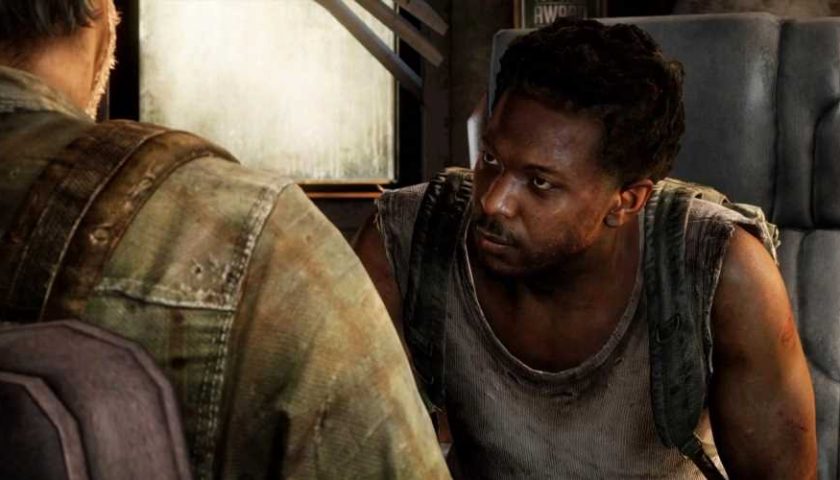 When The Last Of Us's TV adaptation first started filming, it felt like new shots and clips were leaking from the set every single week. Those leaks dried up somewhat, probably due to a combination of most of them showing more or less the same thing, plus HBO's reveal that the show won't start airing until 2023. Well, now we do have something new, and it comes in the form of what might well be our best look at Pedro Pascal and Bella Ramsey as Joel and Ellie so far.

The shots, which show Pascal and Ramsey in incredibly accurate winter wear from the first Last Of Us game, also include a first look at Sam and Henry. For those who haven't played the game, or need a refresher on who exactly Sam and Henry are as it's been a while, Joel and Ellie come across them early on as the former attempts to transport the latter safely across the country.

Sam and Henry are brothers, the former being around the same age as Ellie. The foursome travels together for a while, cautiously moving between buildings as can be seen in the video clip that has also leaked from the set of the show. It's a little odd to watch from so far back, as since The Last Of Us is being filmed in a busy Calgary, normal life can be seen going on around them, just off the set.

The inclusion of Sam and Henry and the outfits being worn by all four characters also serve as evidence that the HBO adaptation will follow the events of the first game very closely. The game really starts to ramp up when Joel and Ellie befriend Sam and Henry and never really calms down after that. It's a rollercoaster ride and while there will be differences between the game and the show, those who haven't played will likely be affected by the events of the episode, or episodes, being filmed right now for quite a while.

As touched upon above, despite the belief that The Last Of Us might start airing on HBO before the end of 2022, it now seems as if it won't begin until next year. There is a chance TLOU fans get something to fill the time between now and then, though. Naughty Dog is still working on the multiplayer element that was supposed to be included in Part 2 but was instead saved for a standalone launch. Hopefully that project is finished and available in 2022.