Previously only available in Japan, KonoSuba: Fantastic Days will be heading to iOS and Android devices worldwide in 2021. The title will be published by Nexon, developed by Sumzap, and crafted in partnership with KonoSuba’s anime publisher, Kadokawa.

The full title of the game is a bit ridiculous – KonoSuba: God’s Blessing On This Wonder World! Fantastic Days – but fans of the series will be glad to know it’s finally heading west. It follows the original storyline with original characters from the anime, although you’ll meet new characters crafted specifically for the mobile game as you work your way through the narrative. Jun Fukushima and Sora Amamiya will return as Kazuma and Aqua, giving KonoSuba: Fantastic Days an authentic feel.

KonoSuba: Fantastic Days is an RPG and will mostly likely feature some form of gacha mechanics. It’s billed as a “free-to-play character-collection RPG,” so prepare to summon character after character as you try to pull your favorite hero from the anime. No official footage has been shared on the game’s new Twitter account, but you can easily find gameplay from the Japanese version on the web – turn-based combat, adorable animations, and a seemingly endless number of quests to embark on means you’ll have plenty to sink your teeth into when it launches next year.

Nexon has done some great work on mobile throughout 2020, but most notable was the release of KartRider Rush+. This was a direct competitor to Mario Kart Tour, and a game that’s arguably better than the mustachio’d plumber. Unlike Tour, KartRider Rush+ launched with its multiplayer mode, and even gave you access to a deep campaign. There’s no doubt that Mario features a stronger cast of characters, but anyone looking for a deep kart racing experience should definitely give Nexon’s installment a shot.

KonoSuba: God’s Blessing On This Wonderful World! Fantastic Days is scheduled to release in 2021, although a specific date is yet to be announced. For more information, you can check out the game’s official Twitter account or sign up for updates on its website. 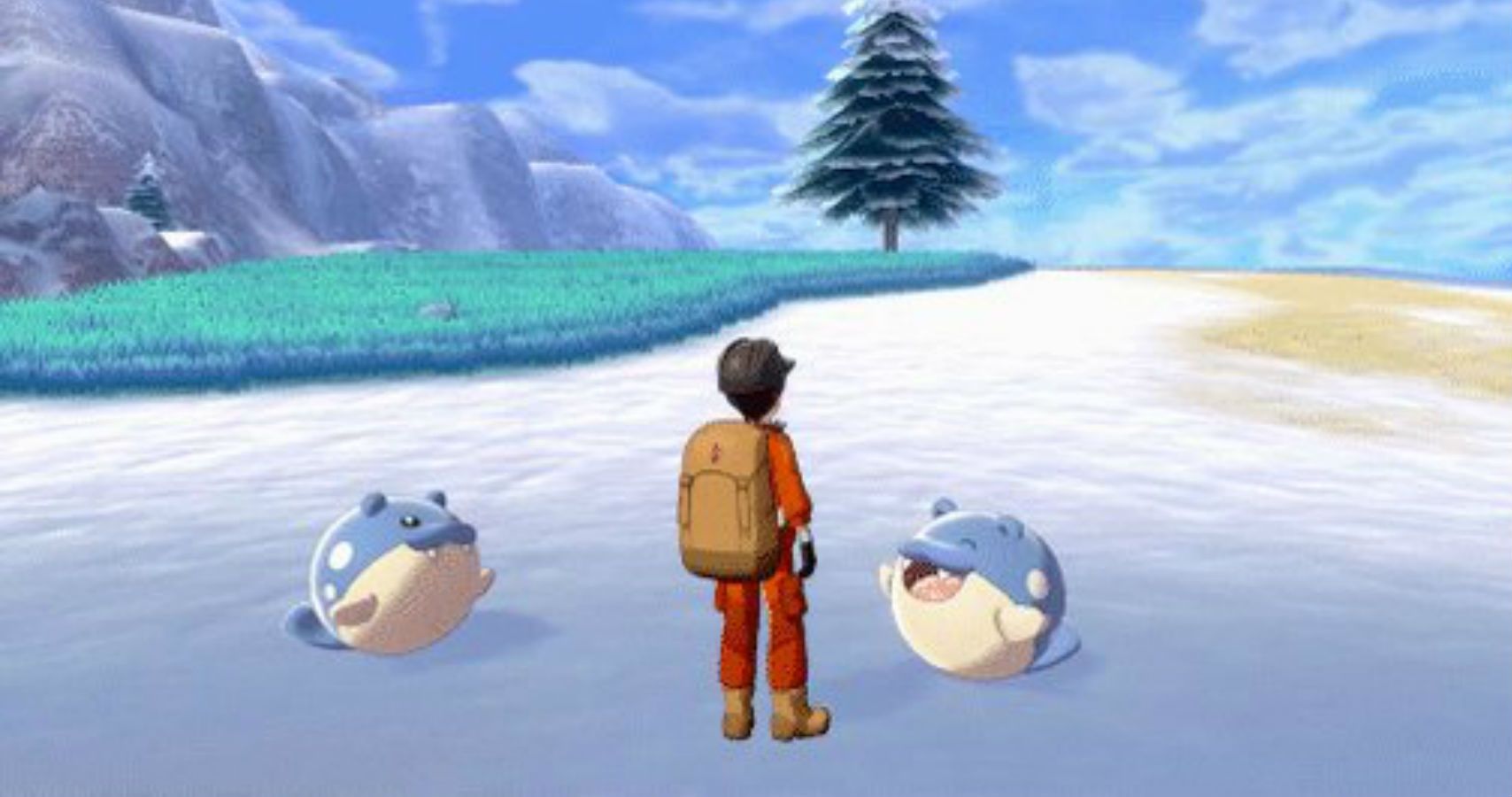