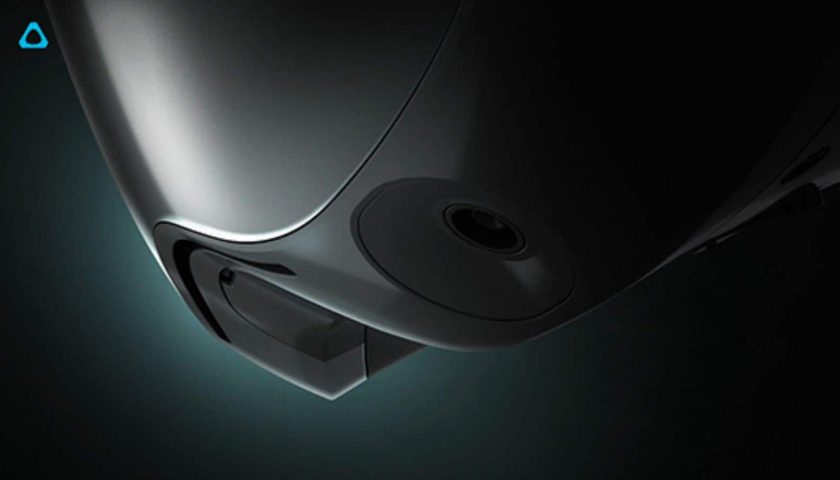 The new headset HTC Vive is currently teasing ahead of next week’s ViveCon event could be an enterprise-focused device, a promotional tweet suggests.

The tweet, captured by VR YouTuber, VR Oasis (and viewable on Facebook too) reads: “Ready to work in virtual reality? Discover what this transformative technology can do for your business.” It’s complete with a link to the ViveCon site, for which one of the headset teasers serves as the featured image.

While nothing specifically confirms that the headset itself will be enterprise-only, the wording makes it pretty clear that this area will be a big focus of ViveCon, and the event’s speaker line-up is comprised almost exclusively of enterprise-focused figureheads.

Plus, previous comments from the company do suggest the headset could be squarely aimed at that market. Earlier this year HTC’s Alvin Wang Graylin confirmed the company would release a new standalone headset in 2021 but cautioned that it wasn’t really a competitor to the Oculus Quest. That made a focus on enterprise seem likely, especially considering that the company’s last standalone, the HTC Vive Focus, released as an enterprise-only device in North America and Europe.

That doesn’t necessarily mean there will be no consumer-focused VR announcements at ViveCon in May 11th and 12th, though. As we reported last week, the event’s official page suggests that there may be more than one headset reveal at the show. Could we perhaps see one device that’s focused on enterprise, like the current Focus and Pro lines, and another addition to the consumer-focused line that Cosmos currently serves? We’ll have to wait until next week to find out.