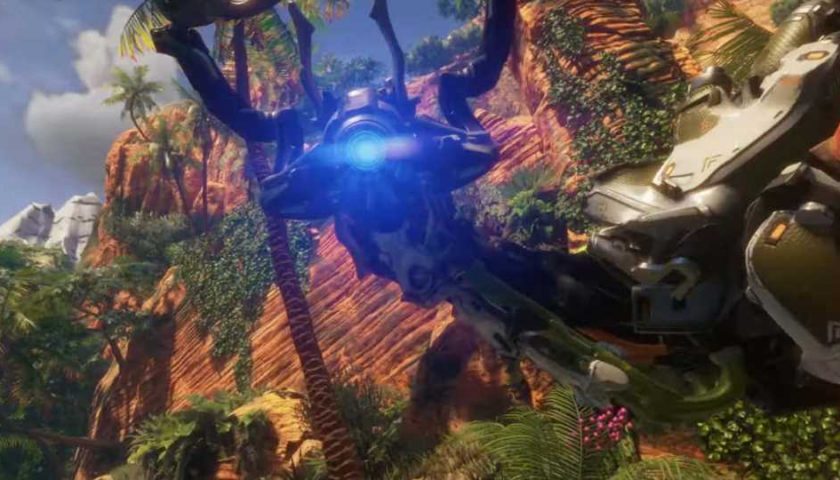 A deeper look at the game was revealed during PlayStation’s State of Play Showcase today, following on from its announcement at CES back in January. The gameplay seemed to confirm that players will embody a male character and be given access to a range of weapons and gadgets from the series. As expected, it looks like you’ll wield and bow and arrow as you fight robotic dinosaurs.

We also get a look at various environments and platforming elements. Release details weren’t confirmed, but we don’t know exactly when PSVR 2 itself is launching. It’s looking like it might be 2023, though. The latter half of the video talks about an update for flatscreen PS5 exclusive, Horizon Forbidden West.

That was all for now but, as PSVR followers PSVR Without Parole noted this week, you can also see a difference between the gameplay clip that debuted in January and today’s footage. Also revealed today was PSVR 2 support for Resident Evil 8 and the Resident Evil 4 Remake, as well as the PS5 version of No Man’s Sky. Expect to learn a lot more about PSVR 2 titles as we get closer to the headset’s launch, whenever that may be.

Are you excited for Horizon Call of the Mountain? Let us know in the comments below.