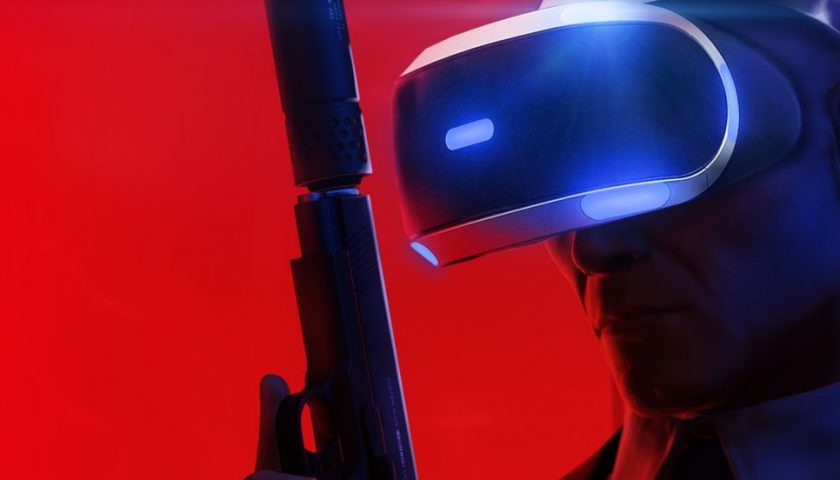 There are less than two weeks to go until IO Interactive release the next instalment of the Hitman franchise, Hitman 3. Featuring virtual reality (VR) support for PlayStation VR, the studio has just unveiled a new gameplay trailer dedicated to VR version.

You can now see more of the videogame in all its VR glory, showcasing more environments than ever before as well as the various ways you can carry out each assignment. Go for the classic suppressed pistol approach, grab a cleaver out the kitchen or go hand-to-hand with guards. Each level is a sandbox environment so you can mingle in crowds and strike however you see fit.

You’ll notice that one hand appears most of the time, that’s because Hitman 3 only supports the DualShock 4 controller so there are no immersive motion controls using PlayStation Move. On the plus side, if you happen to own Hitman 1 or 2 then you’ll be able to import their environments and play them in VR for the first time.

The videogame is still available to pre-order, in either Standard or Deluxe editions with bonuses if you do. Plus, IO Interactive has ensured maximum compatiblity for PlayStation 4 and PlayStation 5 players, the former getting a free upgrade whilst the latter get a free PS4 digital version. As well known by now, only the PS4 version is compatible with PlayStation VR.

Hitman 3 arrives on 20th January 2021 for PlayStation 5, PlayStation 4, Xbox Series X, Xbox One, Google Stadia and PC, with VR support exclusive to PlayStation VR – there’s been no mention of a PC VR version.

Check out the full trailer here and for any further updates on Hitman 3, keep reading VRFocus.