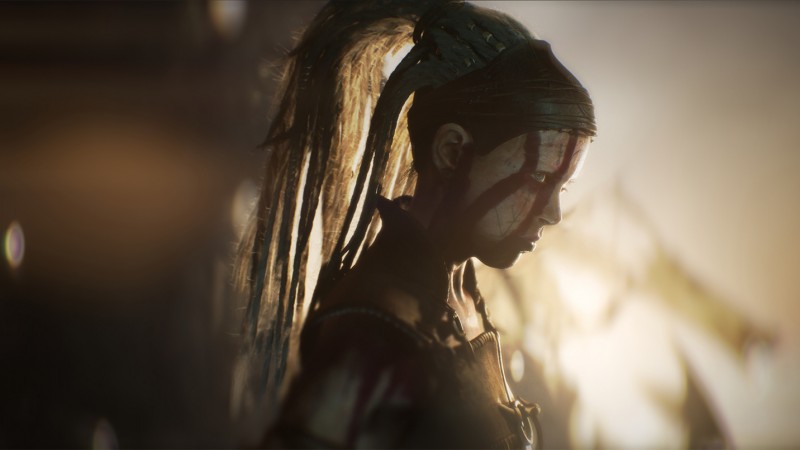 During the extended Xbox Games Showcase, Ninja Theory founder, Tameem Antoniades, talked about Senua’s Saga: Hellblade II. Ever since the first Hellblade released to high praise, I’ve been waiting for any news about the sequel. The teaser trailer that premiered at The Game Awards a few years ago definitely scratched the itch, albeit briefly. The process that Antoniades’ described today makes me even more hyped. Apparently, Hellblade II “is not a direct sequel,” but Ninja Theory is making big moves to ensure it’s an unforgettable experience. You can watch the montage below.

During the early portion of the Hellblade II video, Antoniades affirms that the sequel is set in 9th century Iceland. He goes on to list the boot-on-the-ground work that the developers have committed to the upcoming title. Art and audio teams have been sent to Iceland and have conducted comprehensive photography shoots, and utilized photogrammetry as well as satellite data to recreate the landscape so that Hellblade 2 is more immersive and true to life. Ninja Theory is also working alongside Epic Games to implement next-generation digital characters; we all know how incredible the models looked in the first game, so this comes as no surprise!

Additionally, Antoniades made sure to let fans know that combat is grittier and more intense than it was in the first game. Lead actor Melina Juergens has been training for two years alongside her cast members. The sheer amount of dedication that Ninja Theory is bringing to Hellblade II continues to fuel my excitement for the game.

Joe Juba reviewed the first Hellblade and said, “Psychosis in video games is often used to justify a villain’s world-destroying ambitions, or as a vehicle to present gameplay gimmicks. Hellblade goes beyond those conventions, using Senua’s mental illness as the core from which the entire tale radiates. That approach results in some phenomenal and unsettling narrative moments that knock you off-balance. However, in pursuit of that achievement, Hellblade weaponizes the real-world frustration it causes in exploration and combat. That’s where it falters as a game, even while it captivates as a piece of interactive art.”