CD Projekt Red showed off a bunch of new Cyberpunk 2077 gameplay during its latest Night City Wire Special Episode. The game was running on both Xbox One X and Xbox Series X – and the results probably won’t surprise you.

The stream began with a look at Xbox One X, with V driving through Night City. The footage than transitions to Xbox Series X – and the difference couldn’t be more shocking. Longer draw distances, more detailed textures, and a smoother frame rate offer an incredible visual experience. 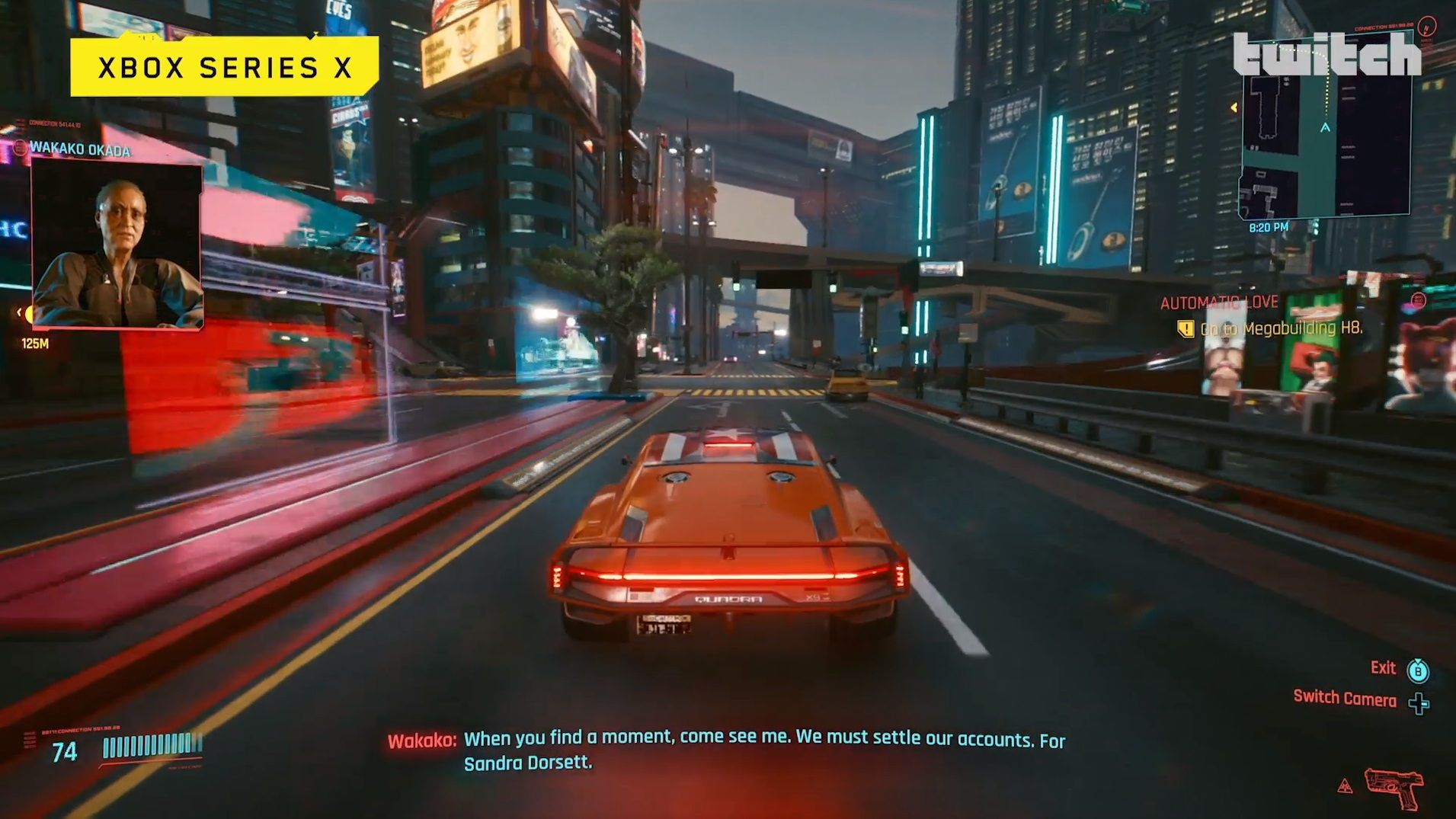 We also get a look at Johnny Silverhand on Xbox One, and it’s safe to say his model took a bit of a beating compared to Series X. While Series X character models look shockingly similar to the gameplay footage we’ve seen on PC, Xbox One character models are a bit lacking. 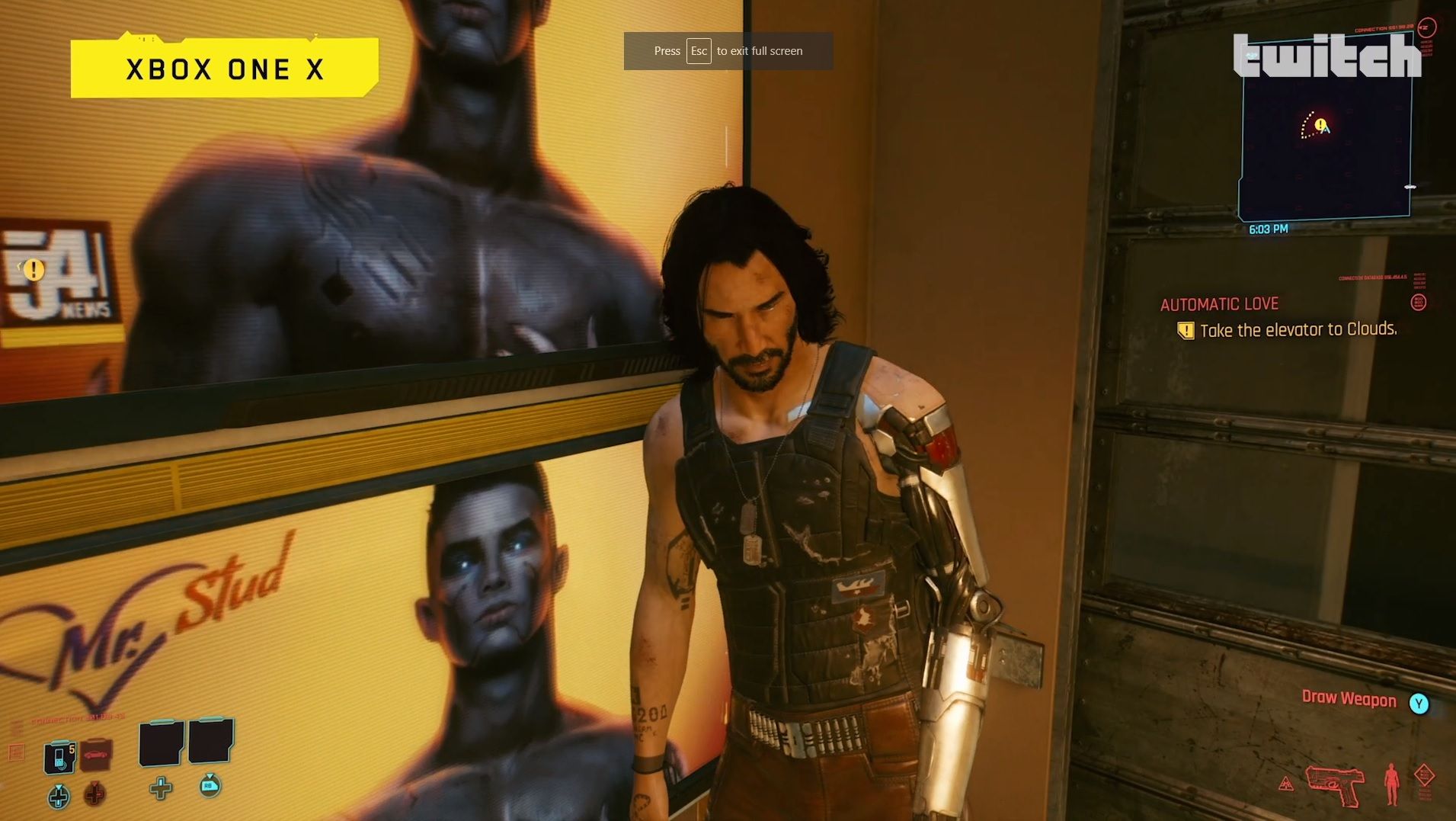 After a few minutes of showing off character models and the environment, CD Projekt Red pivots to show off a bit of combat. Things seem to run a bit slow on Xbox One X, but all is well in the world of Series X. You can check out the full stream here. 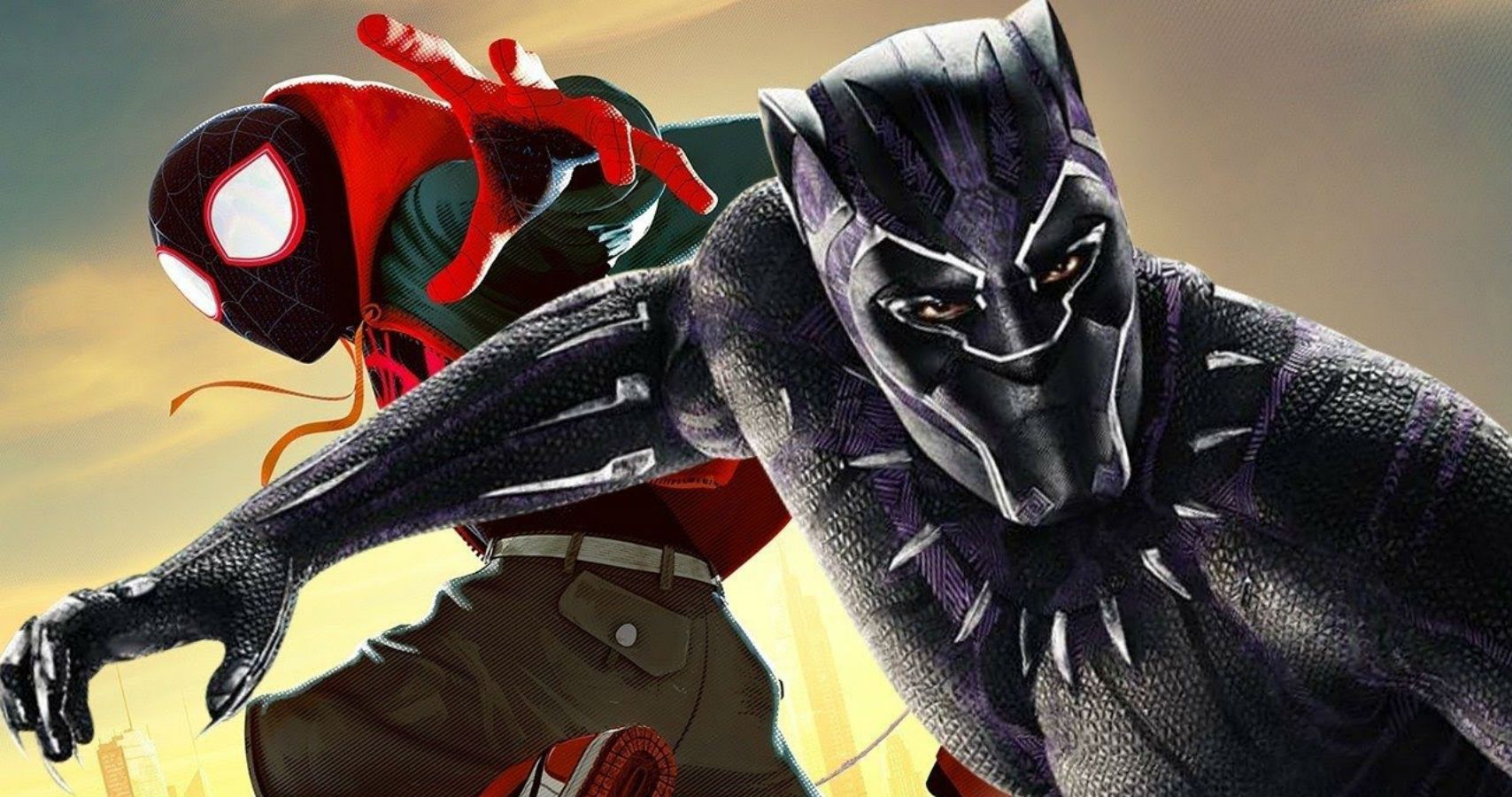