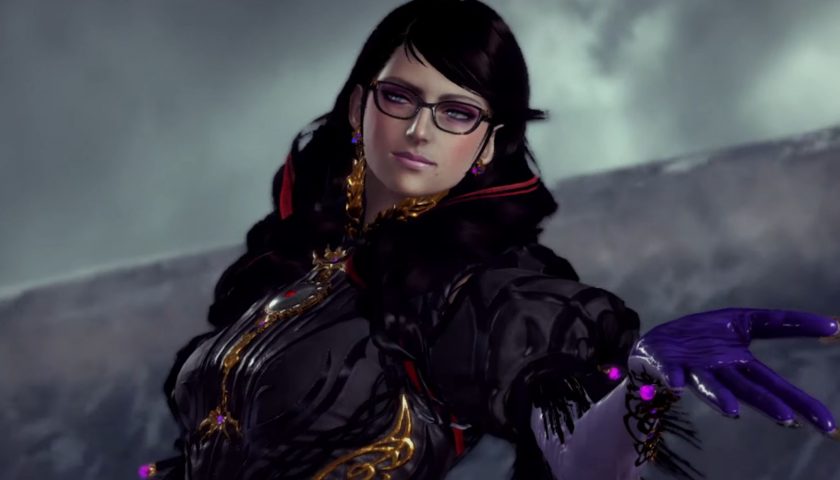 It seems that Bayonetta 3 was too big for today’s Nintendo Direct presentation. After a cursory nod to Bayonetta 3’s impending release, Nintendo said that they’d release a full seven-minute trailer after the Direct to do Bayonetta justice. And indeed they have, with those seven minutes dedicated to showing players some of Bayo’s powerful new abilities.

Witch Time of course returns from the first and second games, but this time around Bayonetta is able to summon powerful Infernal Demons to fight alongside her in battle. Bayonetta can swap between fighting as herself or controlling her demon, although players should note that controlling a demon means leaving Bayonetta vulnerable as she performs a little half-naked dance.

Infernal demons aren't just for fighting Bayonetta's battles for her. Demons can also be summoned as part of combo finishers or used as counterattacks thanks to Bayonetta's "assault slave skill." Bayonetta can even maximize her damage while limiting her vulnerability by summoning a demon during Witch Time.

Bayonetta can even become a demon herself. Demon Masquerade allows Bayonetta to transform into the demon bound to her weapons, with each weapon providing a different demon. Her guns allow her to turn into Madama Butterfly, while other weapons will let her turn into a giant spider or even darker fiends. Each demon will offer unique abilities that can be used both in and outside of battle, such as allowing Bayonetta to scale sheer walls as a spider demon.

Nintendo said that there'd be rideable demons as well soon after the August 1 trailer, but there was no mention of that today. It's possible that riding demons has been scrapped in favor of simply becoming those demons, but we'll have to wait for the game to confirm this one way or the other.

Umbra witch-in-training Viola's abilities were also detailed, as well as her pact with the demon can Cheshire. Unlike Bayonetta, Viola can fight alongside Cheshire, although bare-handed and without the ability to block. She can also activate Witch Time by blocking rather than dodging.

Finally, Bayonetta 3’s accessibility mode actually comes in the form of an in-game item. Immortal Marionette makes Bayonetta invincible but penalizes end-of-mission scores on Standard or higher difficulty. It also allows combos to be performed with a single button press.

Bayonetta 3 arrives on October 28 only on the Nintendo Switch.