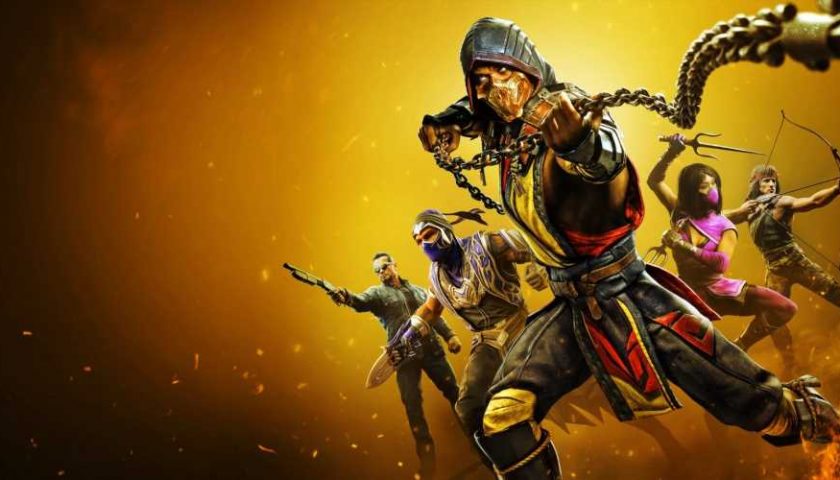 Considering NetherRealm finished development on Mortal Kombat 11 earlier this year, it's pretty clear that the team is working on something new, although we don't know what that is yet. Rumours have suggested that it is either working on Injustice 3, Mortal Kombat 12, or even a Marvel fighting game. For a while, it was even believed that they were working on MultiVersus, although that was proven untrue.

However, it's looking like we might soon find out what NetherRealm is up to, if a Tweet from senior production manager Johnathan Andersen is to be believed. As spotted by the GamingLeaksAndRumours subreddit, Twitter user HoneyBeeCMNDR Tweeted, "Will this be the month we find out what NRS is working on?! I sure hope so".

In response to that, Johnathan Andersen Tweeted an emoji of a pair of eyes, before saying that he was "looking respectfully". Although it could just be taken as playful banter between the two, it's more likely a tease that NetherRealm might announce its next title this month, most likely at The Game Awards.

It's not the first time that the studio has made a big reveal there. The studio's last project, Mortal Kombat 11, was actually announced during The Game Awards, so it's not far-fetched to think that it might announce the next game there too. Although it's not been too long since Mortal Kombat 11 finished development, the trailer for Mortal Kombat 11 was a CGI one, which means that any reveal this month could follow the same pattern.

As for what the project is, there's really no indication so far. NetherRealm has swapped between Mortal Kombat and Injustice over the past few years, but it might be looking to spice things up a bit and pursue another franchise. Rumours previously indicated that it could be working on a Marvel fighting game, although that might just be wishful thinking.