Netherrealm has been celebrating Pride Month with the usual corporate LGBTQ+ flag alterations to its logo and banners on social media. However, it also ran an event in its mobile version of Injustice 2, one where you beat up a queer character.

The tweet has since been deleted but Netherrealm shared a statistic of how many people had successfully beaten up bisexual character Poison Ivy in the game as a celebration of Pride Month. Many were quick to point out the insensitivity of this, to which Netherrealm apologized.

“We recognize associating our latest Global Challenge with Pride was insensitive and inappropriate,” Netherrealm opened, “Real violence against the LGBTQ+ community and women within that community, in particular, is all too common and we should actively engage in efforts to end LGBTQ+ violence, not normalize it. We apologize to the greater community, but especially to LGBTQ+ members. We are committed to listening and doing better.” 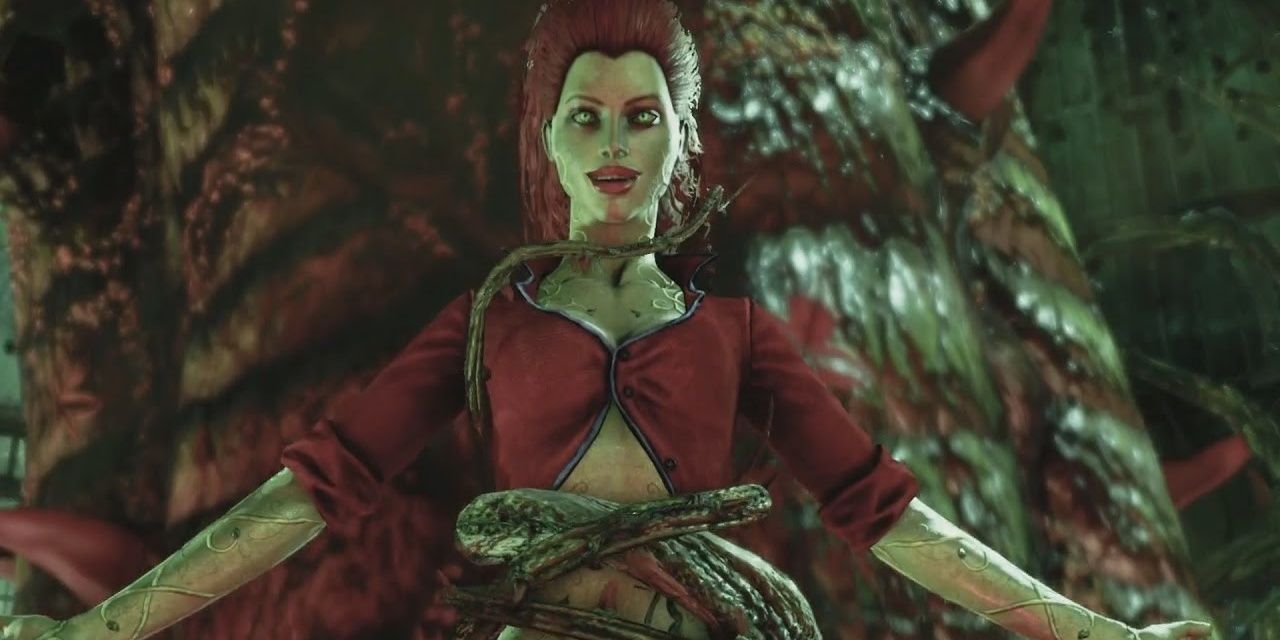 LGBTQ+ people still face a worrying amount of physical, “hate-motivated violence.” By having an event that was intended to celebrate Pride Month, beating up a queer character served to represent one of the worse things that LGBTQ+ people go through rather than doing exactly that, celebrating.

Some pointed out that the event would’ve worked better had Netherrealm simply rewarded you for playing as queer characters, rather than actively promoting violence against them. It’s a fighting game, so that’s par for the course, but context is crucial. Normally, when you’re laying uppercuts and jabs into Poison Ivy, it’s not dubbed ‘celebrating LGBTQ+ identity.’

Someone replied, “Start with your hiring practice so shit like this doesn’t get greenlit in the first place.” At any rate, rewards will still be doled out, although it’s unclear if Netherrealm will replace the event with something more fitting of Pride Month.