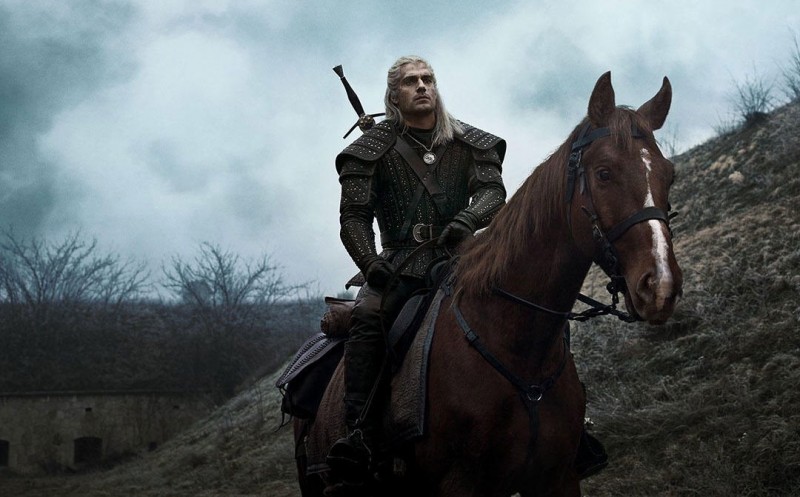 Netflix has revealed the first look of Geralt’s horse, Roach, from its upcoming adaptation of The Witcher. If you were worried that Hollywood would replace his trusty steed with a boat, tentacled monster, or animated cartoon, don’t worry – it’s a horse.

More specifically, it’s a brown horse. With some white around the nose part of its face. Maybe it has white parts by its hooves, too? We’ll have to wait to find out. And that’s about all I have say about Roach for now.

Look for the Witcher (and more Roach!) later this year on Netflix. And if you haven’t seen them already, you can take a look at some of the cast members and the poster over here.