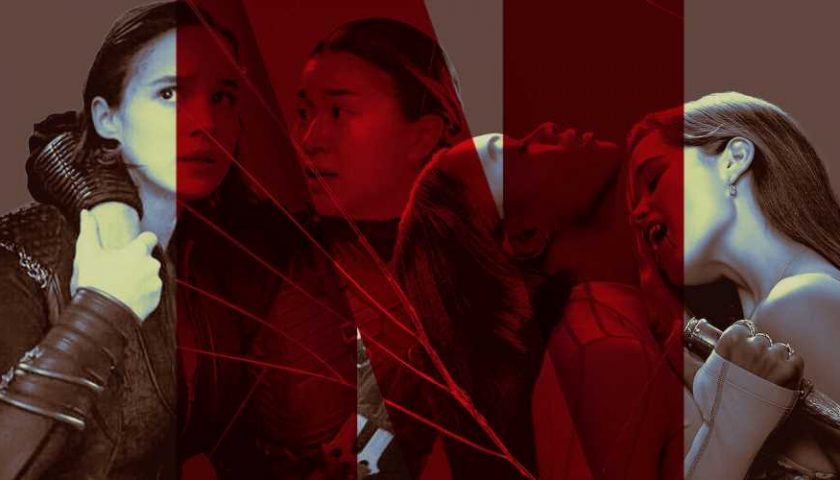 Warrior Nun has been cancelled by Netflix. Despite attracting solid viewing figures and the most positive audience score in the streaming service’s history, that wasn’t enough to stop this sapphic story from being axed. Fans are confused, angry, and wondering exactly what they must do in order to support shows that are still being shuttered no matter what. Right now it is getting harder and harder to see a light at the end of the tunnel.

This isn’t the first queer show axed by Netflix this year. The same uproar was made when First Kill was cancelled out of nowhere, which once again attracted a large audience and decent reviews, providing us with a sapphic supernatural love story never afraid to poke fun at itself. But it didn’t set the algorithm on fire like Stranger Things or Dahmer, so was granted an early death instead of realising its true potential. This is no way to foster creativity, and only serves the most mainstream, cookie-cutter entertainment that through definition alone is built to push aside marginalised groups.

Heartstopper was one of Netflix’s biggest originals of the year, but it’s also a rather sanitised take on young queer romance focusing on two male leads, with much of its supporting cast made up of other LGBTQ+ identities. As much as I love it, it’s also wholesome, appealing to a mainstream audience, and trivial to market. Warrior Nun, Dare Me, First Kill, and I Am Not Okay With This were geared towards a more niche crowd, as many shows are, and thus were doomed to eventual stagnation. Only the juggernauts may thrive, and everything else needs a miracle for Netflix or most other streamers to so much as care. 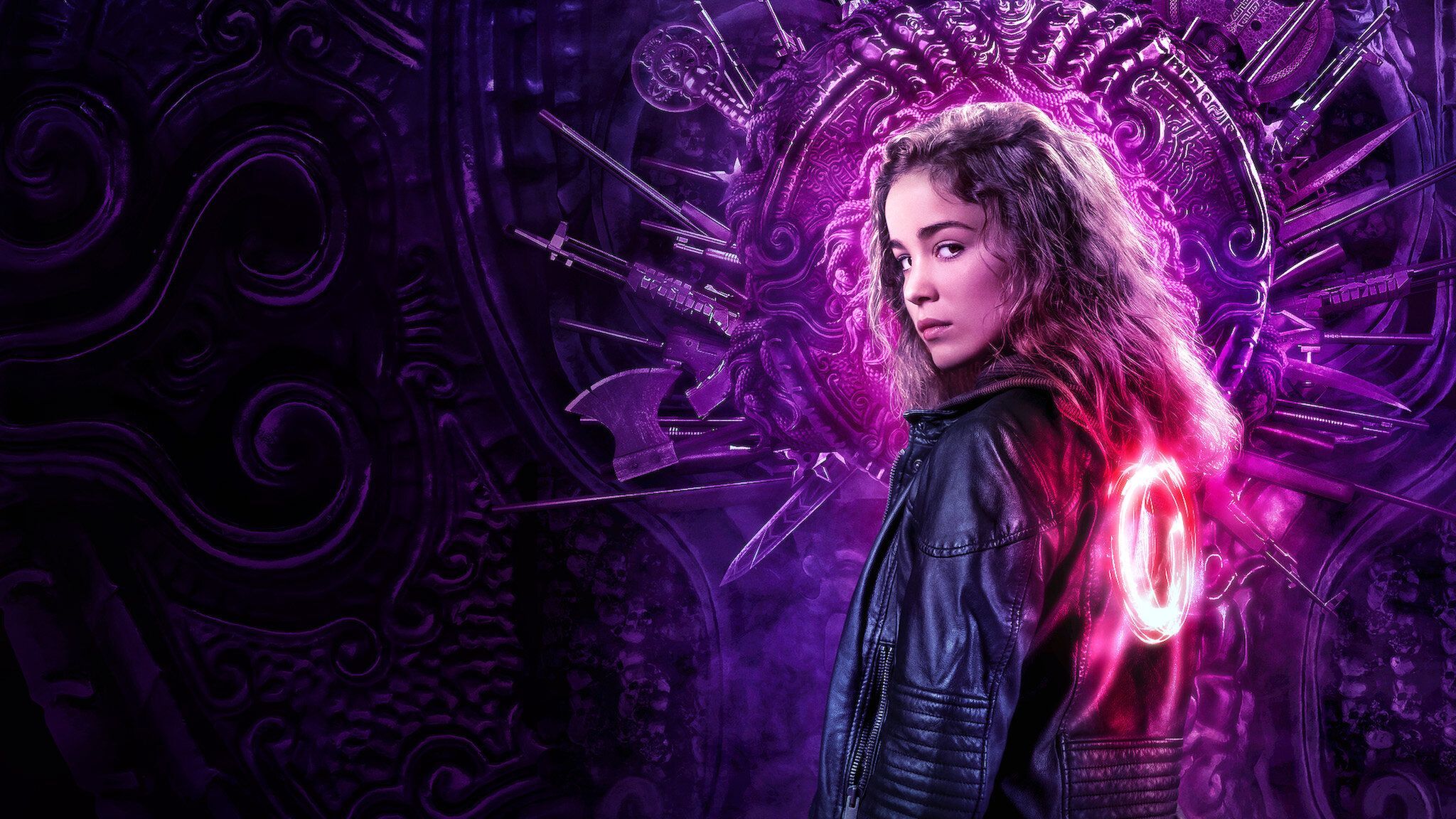 Many shows shuttered by Netflix in this vein are either led by women or feature a romance focusing on two female characters, frequently defying genre conventions or telling stories that can’t be found anywhere else on the platform. It wants everything to become the next big hit, but this outlook is neither healthy nor sustainable, and only serves to nip beloved stories in the bud long before they have a chance to blossom. Warrior Nun had only just premiered its second season to critical acclaim, but in typical Netflix fashion, fans had to wait an entire month to see if the algorithm was kind enough to save it – unfortunately, it was not.

The company is already in significant debt, and pores over analytics and financial potential for each and every project before deciding whether it’s worth the fuss. It’s disgustingly cut-throat, and disproportionately affects queer shows and creators because, get this, we’re still a minority group. Queer stories are never going to grow and mature in heteronormative spaces if we aren’t given a platform in the first place, and Netflix continues to strip this potential away from sapphic shows that have more than proven themselves, but arbitrary reasoning continues to silence us, and put deserving writers, actors, and crews out of work because they tried to do something different. It’s a broken system, and sadly speaks to how bland and homogenous the media landscape is becoming. 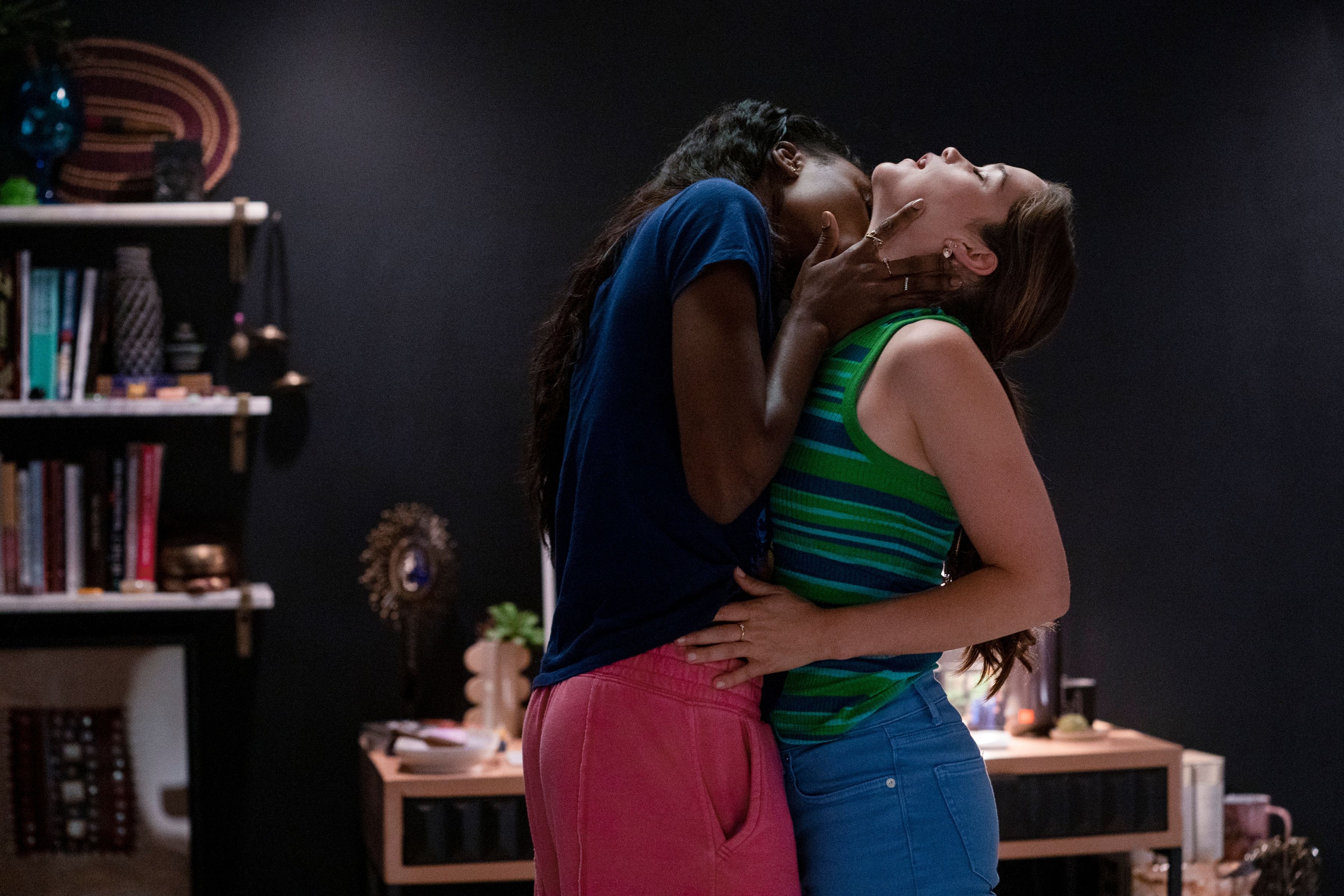 You could argue that sapphic shows being the target of these cancellations is merely a weird coincidence, and they are falling in the crossfire purely because of dwindling viewing figures and a lack of fan interest, but in the case of First Kill and Warrior Nun, we know that just isn’t true. If anything, they stirred up conversation and discourse more than most Netflix originals, but either cost too much or there was a fear of their potential not being realised, and thus the hammer was brought down. The thing is, if you never let something get off the ground, how do you know it’s capable of taking flight in the first place? Wings are clipped so early on that all fans can do is mourn what could have been, and that pattern has now been normalised.

I’ve long said that large corporations shouldn’t be trusted with queer storytelling, because we know there will always be an economic reasoning for either promoting or cancelling a certain film or show. Just look at Disney with Strange World and The Owl House. Individuals within these companies work hard to create queer stories, characters, and experiences – but all of these must abide by a straight-laced agenda wrought with compromise. Strange World has Disney’s first queer lead characters in an animated film, and after many false ‘first Disney gay character’ dawns delivers on that promise, but received no marketing and thus tanked, while The Owl House was axed just as it was ascending to animated greatness. It’s one of the biggest shows Disney Channel has seen in years, and it’s still not enough. 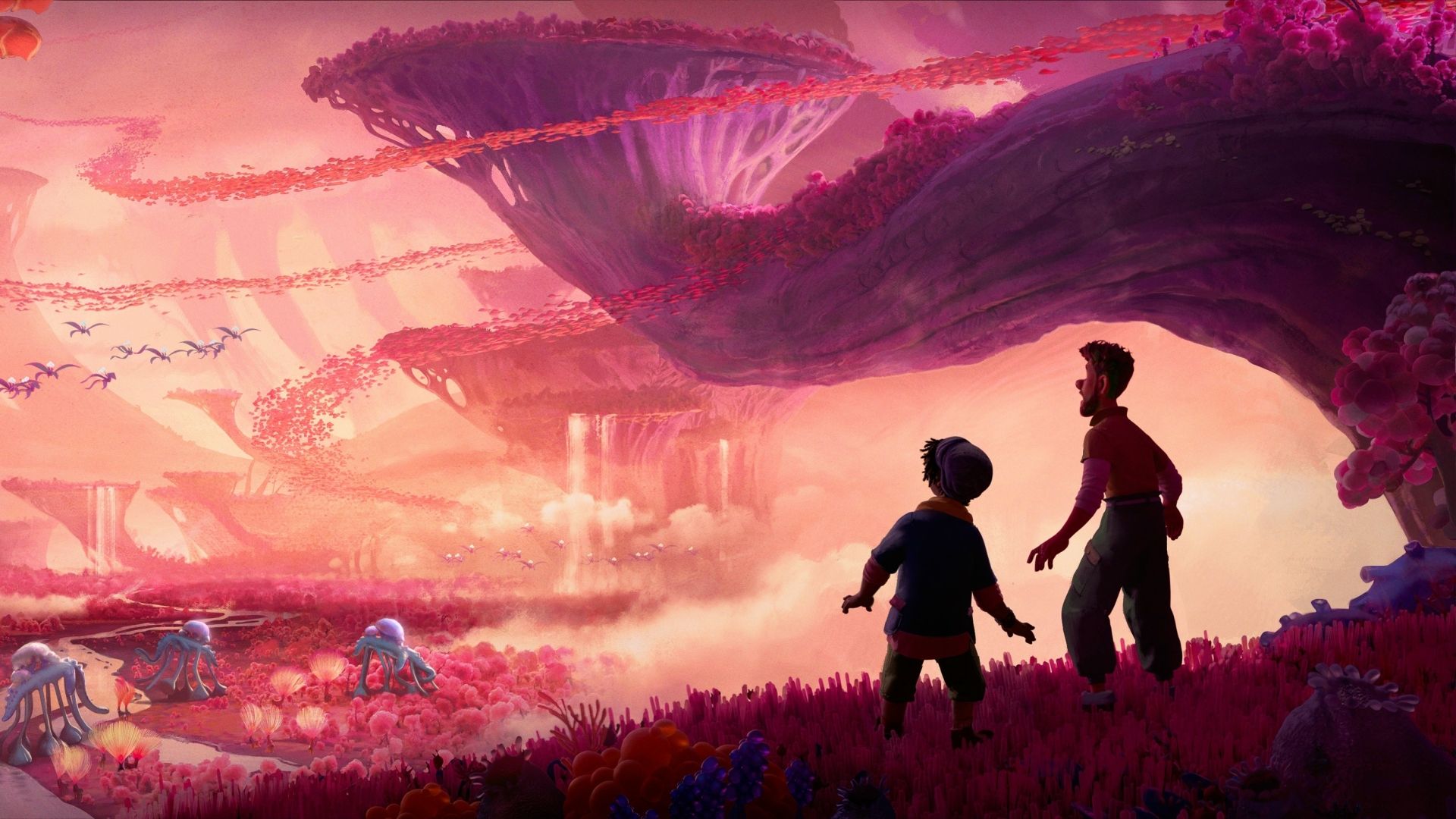 Warrior Nun was capable of the same success, and so was First Kill, but unless a big change comes out of nowhere, that will never be possible. Sapphic characters and stories deserve so much better, and I’m sick of companies like Netflix bringing them to life only to stab them in the back the moment we fall in love with them. The thing is, I don’t think it can change until the wider industry takes a good, hard look at itself. Until then, minority groups and the stories we deserve to have told will keep on suffering.