Just like The Witcher before it, the popular Elder Scrolls series might be making a jump to Netflix. The news comes from Daniel Richtman, a television and film industry insider, who claimed Netflix wants to turn the world of Tamriel into a TV series.

Unfortunately, we’re yet to receive a confirmation from any of the parties involved. Neither Netflix or Bethesda are stepping forward to discuss the project, let alone confirm its existence. It’s not out of the picture, however, as we already know Bethesda is more than happy to cross over into other forms of media. Back in July we learned that Amazon was working on a Fallout TV show – so it’s not much of a stretch to think the same could happen with The Elder Scrolls.

Richtman also said Netflix wants this adaptation to rival that of The Witcher. That means – if this thing is real – we’d be in for a big budget production with plenty of household names attached to the project. There’s plenty of content for Netflix to explore as well, with multiple games, storylines, and spin-off titles ripe for the picking. I personally wouldn’t mind seeing a series that dives into the Planes of Oblivion and followed the timeline of The Elder Scrolls 4.

Oh, and the main character needs to be a Khajiit. Obviously.

Let’s cross our fingers and hope we learn more about the rumored project in the coming weeks. 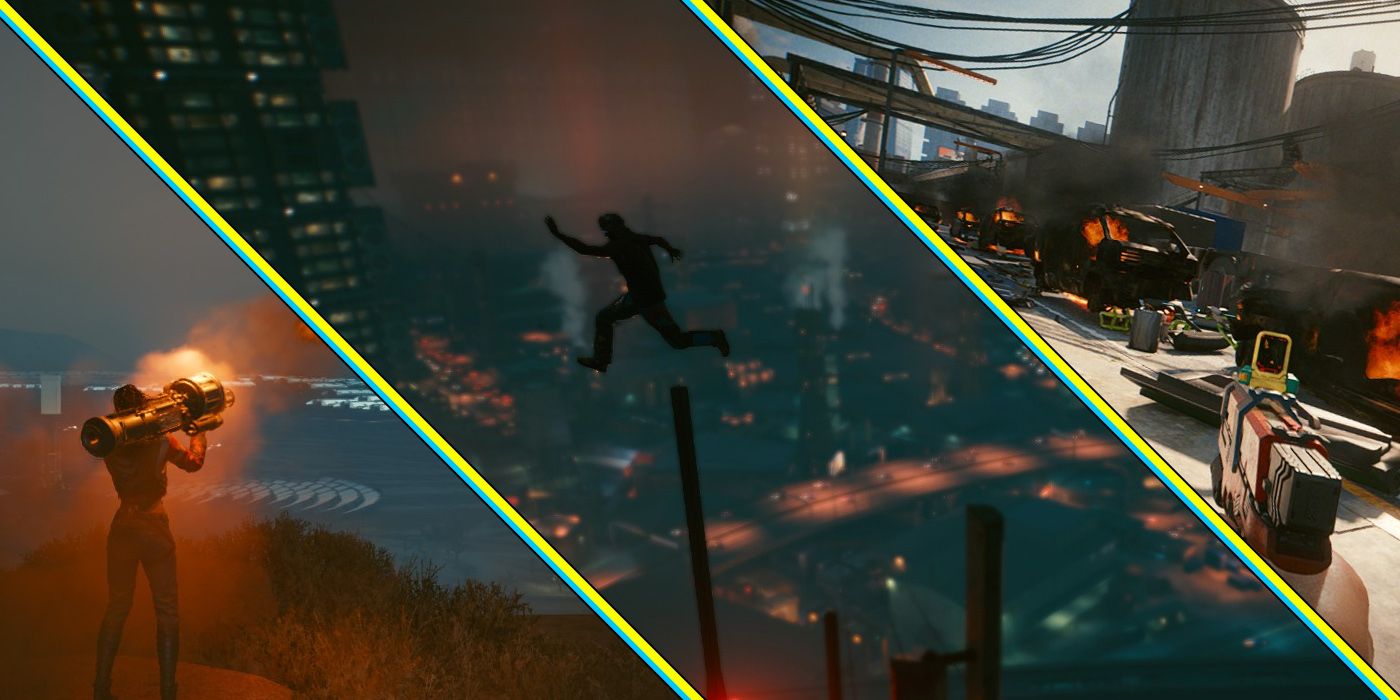