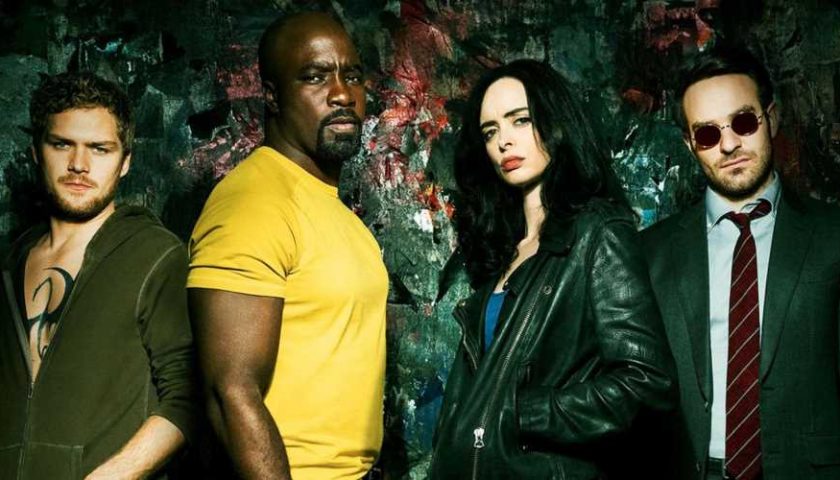 Being a Marvel fan can be confusing at times, and based on what Disney and Sony have planned, things are only going to get more confusing for those of you who want to keep abreast of absolutely everything. Tom Holland is Spider-Man, but so are Tobey Maguire and Andrew Garfield again, and now Patrick Stewart's Professor X is about to make his MCU debut. It's a lot to take in, but trying to connect everything is nothing new for superhero fans.

Years ago, Marvel struck up a deal with Netflix to bring some of its heroes to the smaller screen. Long before Wanda created Westview and we got a new Cap', Daredevil was protecting Hell's Kitchen and David Tennant was terrorizing Jessica Jones. The shows' link to the MCU was tenuous at best even when they first launched, with just the odd mention of what the Avengers did in New York during their first team-up movie.

Nevertheless, Netflix's deal with Marvel recently came to an end, and Disney naturally snapped up the shows for its own platform. All six shows are now available on Disney+ under the Marvel banner, but seemingly not necessarily a canonical part of the MCU. Rather than call them the Netflix Marvel shows, which would have been an interesting move for Disney to make, the collection of MCU spinoffs have been renamed The Defenders Saga. 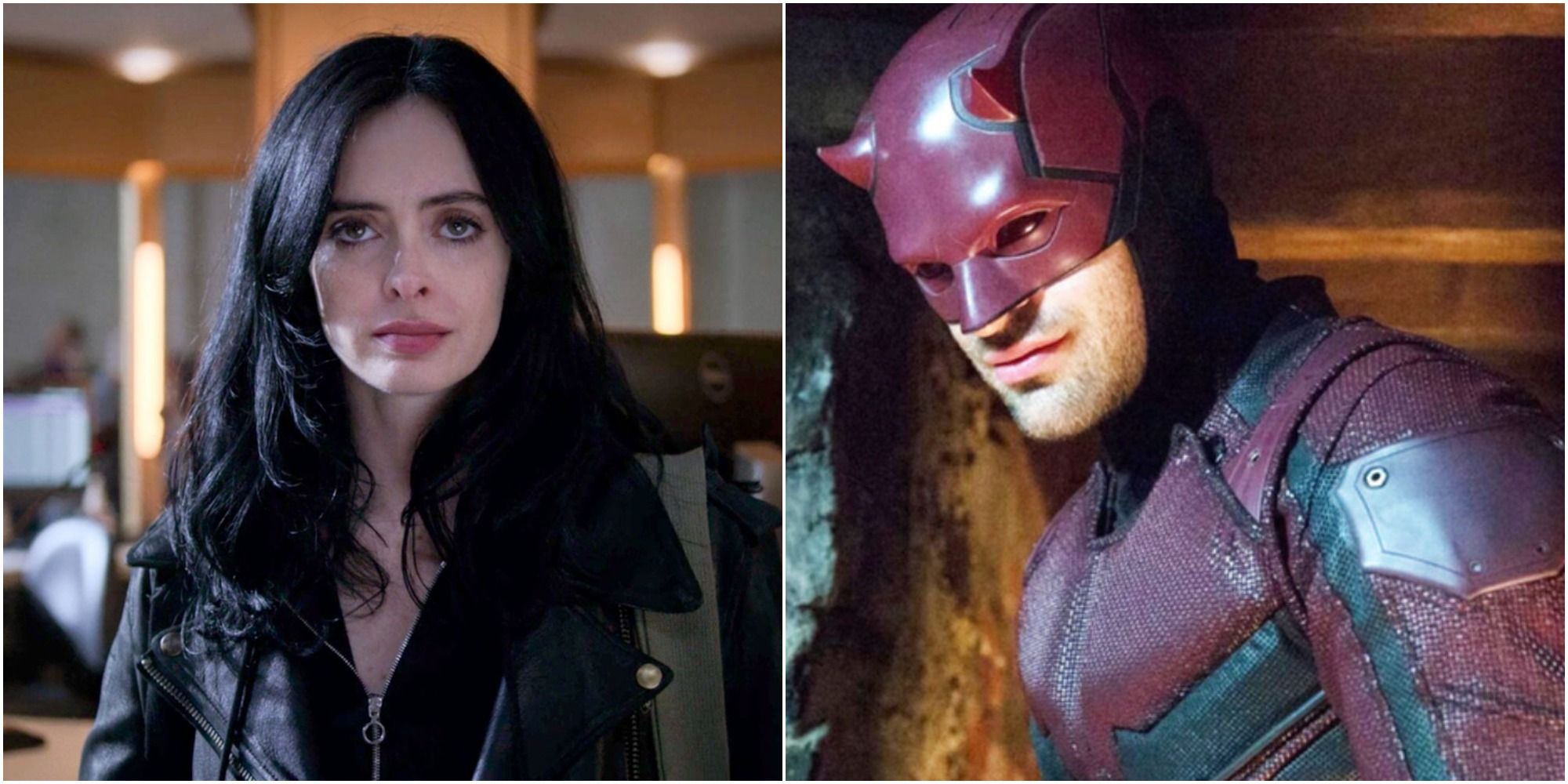 For those of you unfamiliar with the group, the name comes from what they are called as a collective. Together, Daredevil, Jessica Jones, Luke Cage, and Iron Fist are The Defenders. They even all teamed up together for one, somewhat lackluster season of a show bearing the same name. The only hero, if you can call him that, missing from that show was The Punisher who didn't get the chance to join forces with the rest of the Netflix Marvel gang, not that he would have wanted to.

If you want to try and figure out exactly where in the MCU The Defenders Saga fits in, if it does at all anymore, then you can now do so under the Disney+ umbrella. The arrival of the shows on a new platform also renews hope that some of the heroes and characters featured will return to the MCU. Charlie Cox's Matt Murdock made a brief appearance in Spider-Man: No Way Home. Perhaps he will get a fourth season of Daredevil, or a completely rebooted one to avoid any more confusion.