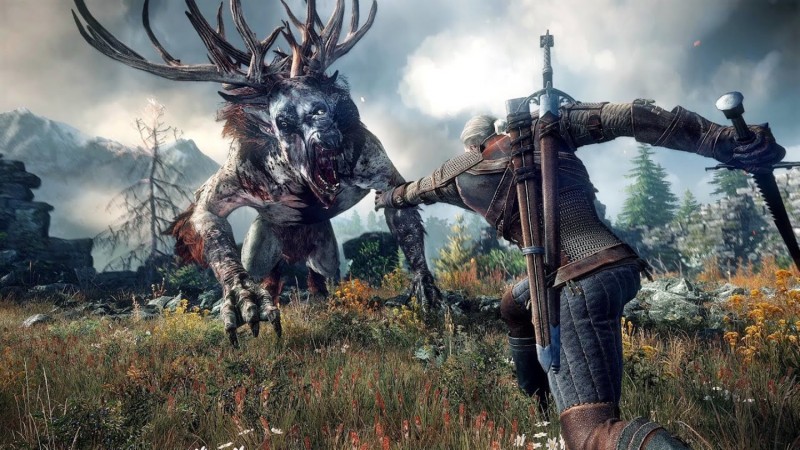 Last we heard of Netflix’s adaptation of the adventures of everyone’s favorite monster slayer, the show was to release this fall. It looks like the production is making nimble progress toward that milestone. The show has wrapped up production, according to its star.

Season 1 of The Witcher has finally come to an end. And although I’m pulling a face here it has been an incredible journey! The cast and crew worked tirelessly throughout, everyone pitched in and brought their A game to set and I couldn’t be more proud of you all.

For more on Netflix’s take on The Witcher, be sure to read about who’s playing Ciri.