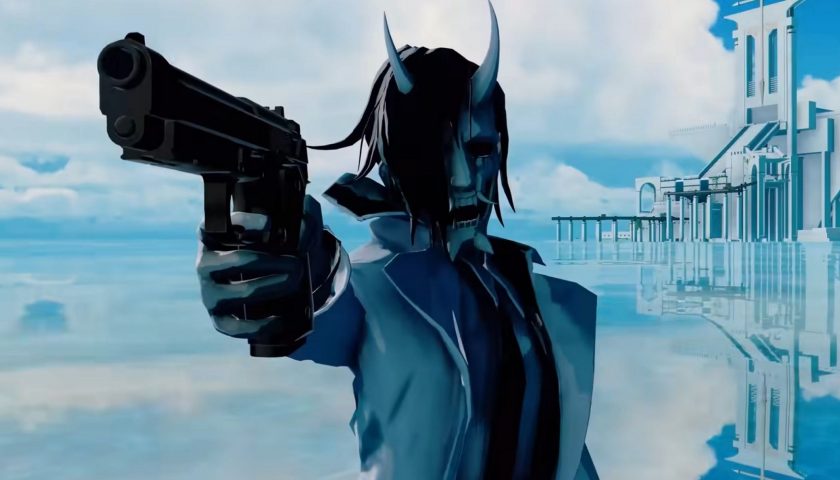 The devs at Angel Matrix became so good at Neon White during the game's development they found it hard to achieve fair medal times for a wide range of players out there.

Neon White is all about running the same level over and over again to achieve perfection — and that's exactly what its developers have been doing for a long time. They were playing the game for thousands of hours and knew exactly how every element of every stage worked. Speaking to Waypoint recently, the devs revealed an unexpected issue the team faced when trying to set the game's difficulty for regular players.

"We struggled to generate 'fair' medal times throughout development," designer Ben Esposito said. "There is such a wide range of player skill that it's easy to lean too far in either direction." 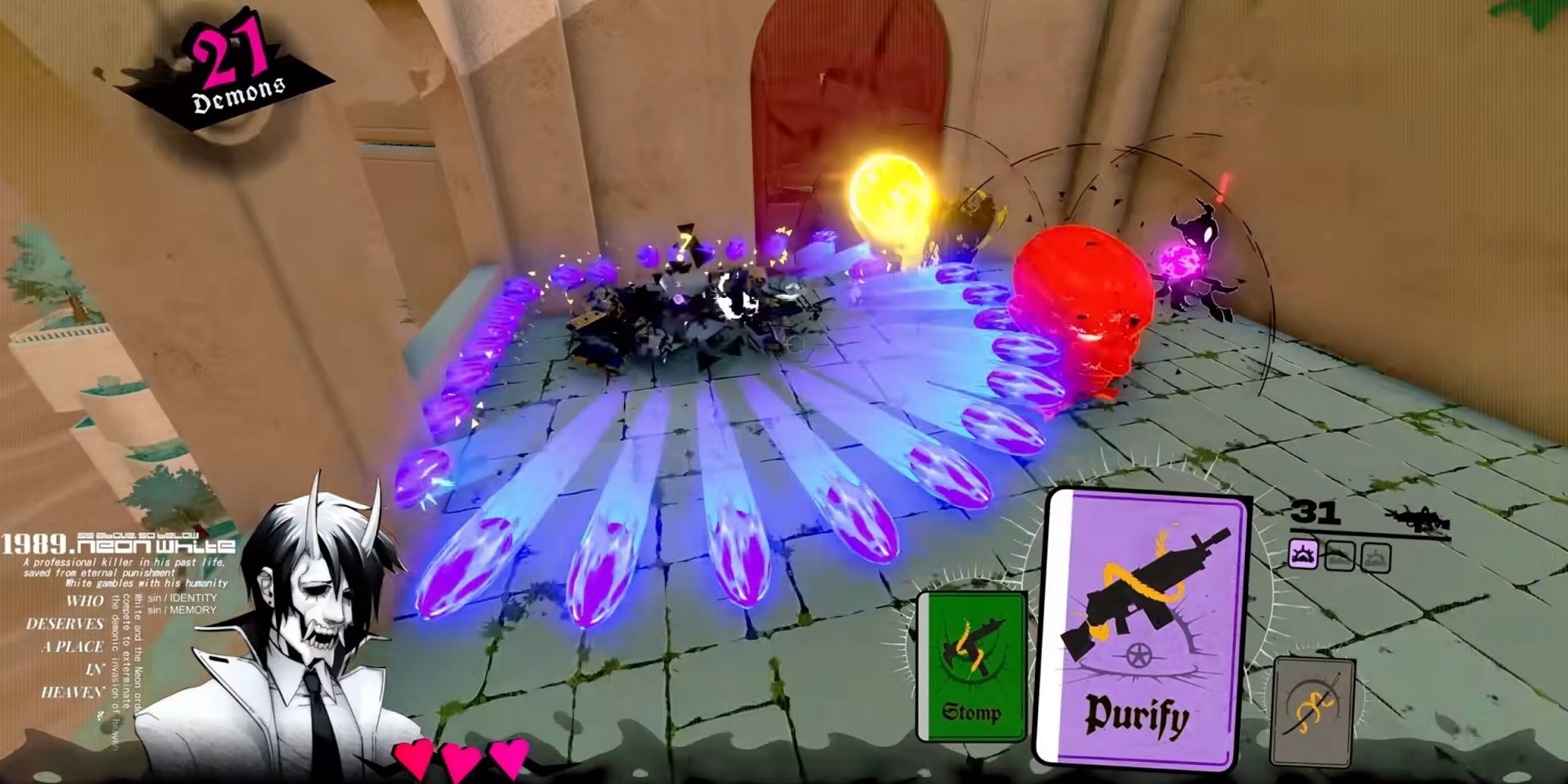 It wasn't enough to simply establish sets of rules for Neon White's grade system; the team needed to forget all their previous experience with the title to simulate how beginners would play the game.

Instead of using a data-driven way to collect playtesters statistics, the devs came up with a more practical idea "that worked pretty well" for solving this issue. Designer Russell Honor tweaked the ghost system designed to record the developer's runs through the levels. The system would now introduce small errors throughout the run to simulate hesitations and counter some of the simultaneous actions that expert runners would typically do. And it worked.

"It ended up generating estimated times that were surprisingly close to real-world player times," Esposito said.

Following the team's simple principle of showing information that is only helpful to the players in the moment and nothing more, this elegant solution also allowed the team to keep their good times as secret medals for the most dedicated fans. As a result, many experienced players would discover they have barely scratched the surface of Neon White, as it has much more to offer.

Turned out there were still plenty of players who easily got all the secret medals shortly after launch, the developers revealed. Maybe they aren't that good at Neon White after all.