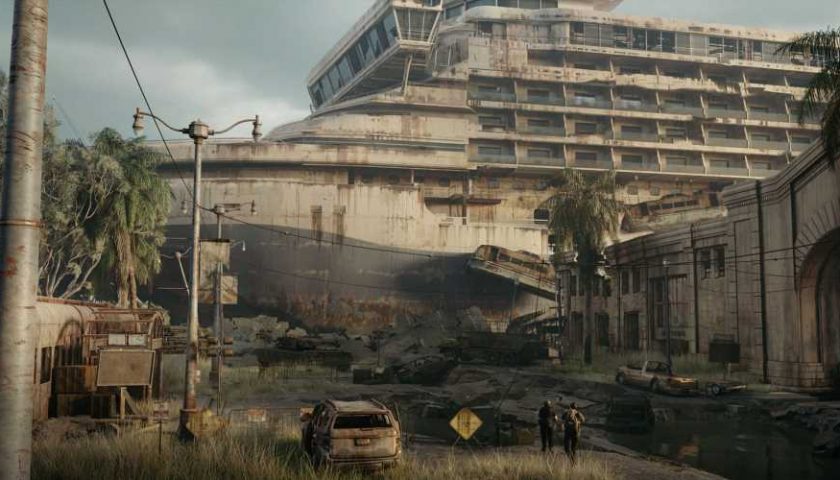 Naughty Dog co-president Neil Druckmann has claimed in a recent interview that the untitled Last of Us multiplayer project is "the most ambitious project" that Naughty Dog has ever worked on.

Although we've known that Naughty Dog is working on a multiplayer project set in The Last of Us universe (god I wish they'd just call it Factions 2) for some time now, there's very little that we actually know about it. We've only seen two pieces of concept art so far and only have some job listings to get some idea of what the game's about, but Naughty Dog is making it clear just how big of a deal it's going to be.

During a recent interview with ComicBook.com that was highlighted by Twitter user DomTheBombYT, Druckmann is asked about what the team at Naughty Dog is currently working on, which causes him to bring up the untitled Factions sequel that's been in development for quite some time now. Druckmann then notes that it's the "most ambitious project" the team has ever worked on, noting that telling a story in multiplayer has been quite a challenge.

Druckmann said, "You know there is a Last of Us multiplayer project that we've been working on for a long time, since even before The Last of Us Part 2 shipped. That's the most ambitious project we've ever done, expanding the world even further, continuing to tell a story but in a multiplayer space, I won't say too much about that."

After that, Druckmann then carried on to acknowledge that Naughty Dog has previously announced some of its projects too early in advance, which is why it's keeping quiet on what it's got in the works currently. Druckmann then teases another Naughty Dog game that's in development, saying, "There's another project that I will not say anything about that's beyond that that we're very much excited for".