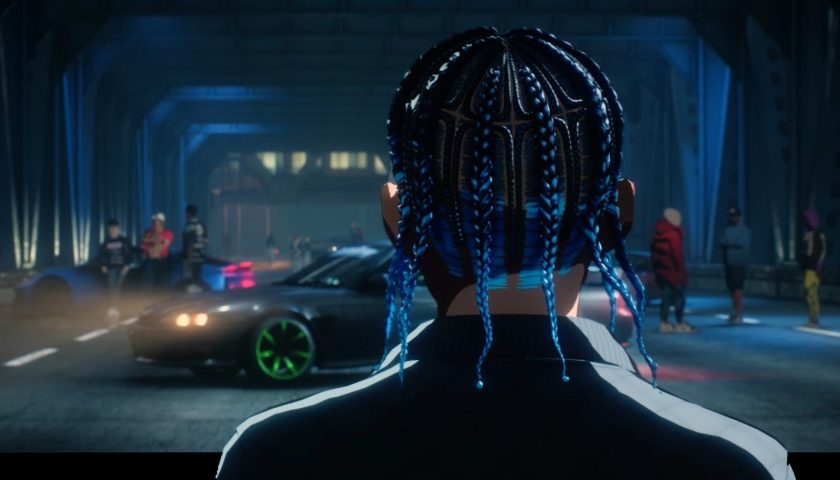 Need For Speed Unbound has been finally unveiled, offering a fresh look at street racing culture, as well as a distinctive visual style that instantly catches the eye. This bold delivery is only the tip of the iceberg, as there seem to be just as many intriguing details under its hood.

Outlining to IGN what's new with Unbound, creative director Kieran Crimmins has described its new campaign structure as an "immersive narrative," where players will be constantly surrounded by "full characters" that will interact with each other during key story bits. They will even drive around casually, showing off their own car customization and style.

"Every single one of those characters, […] they've got little story arcs, they've got personalities," Crimmins said. From the sound of it, the developers are really trying to make things personal with Unbound, populating the world of Lakeshore with unique drivers, just like the Blacklist members of the 2005's Most Wanted. 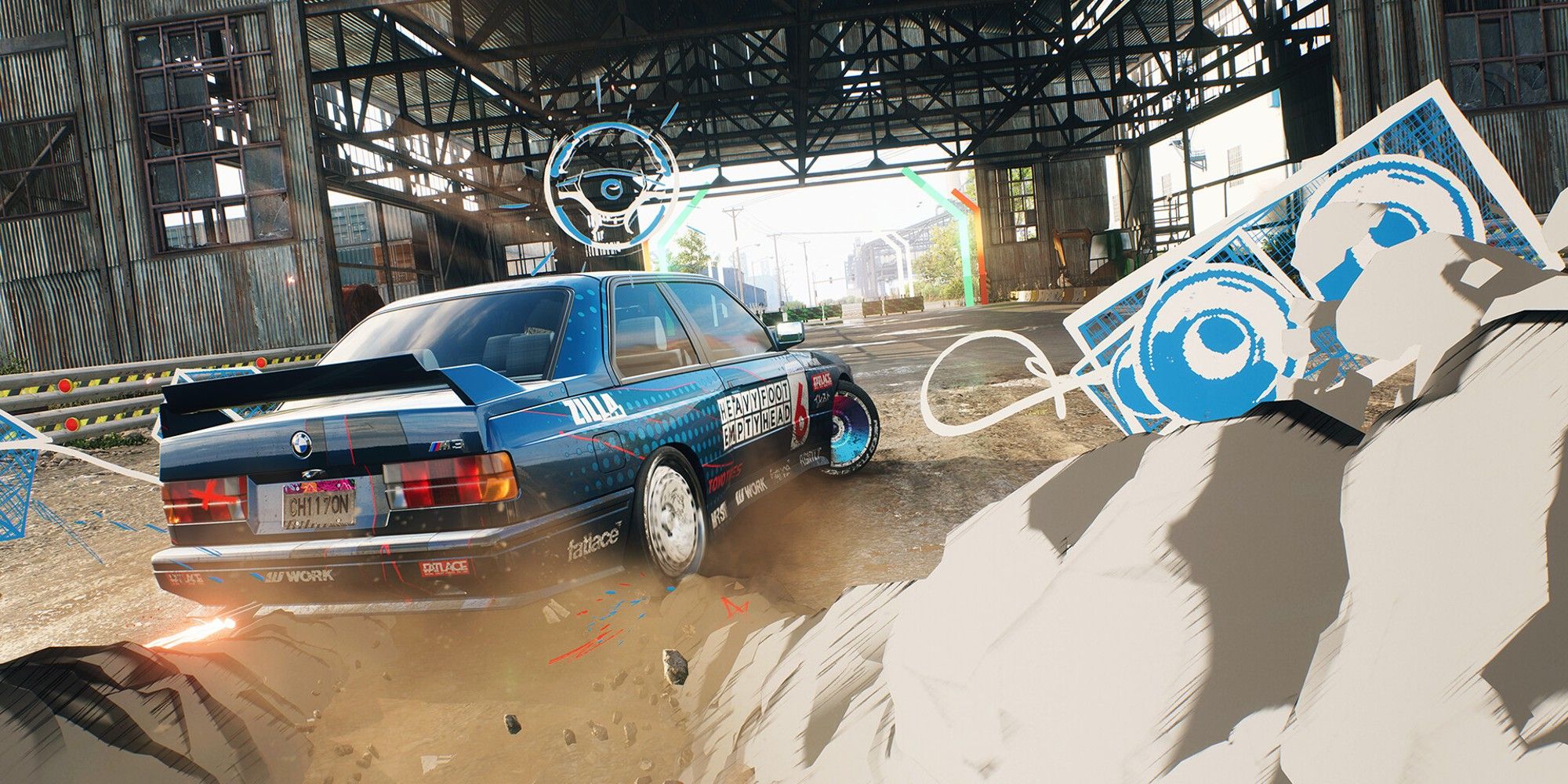 To spice things up, instead of simply winning each race, you can also make side bets on various events and rivals to really "feel the highs and lows and thrills of what it means to kind of embody that fantasy," like an illicit street racer. For example, you can pledge to defeat your opponent whose car you dislike the most, and pick up an additional reward if successful. A similar thing was also present in Street Racing Syndicate years ago, allowing players to boost the bank of every race they do.

Another unusual feature of Unbound's structure is the entrance fee for each race, which is just like real street racing actually works. As a result, simply restarting over and over again until you win isn't the case anymore, as players will have to approach the available markers on the map more strategically. "You have to make a choice in which race you want to do and what buy-ins you're comfortable with," the creative director added.

Finally, every single race also gives the player a little bit of heat, making things even riskier if you're going for plenty of races in one night. It looks like there will be some sort of money multiplier, tempting fans to play through NFS Unbound carefully and effectively, as there's always a consequence.