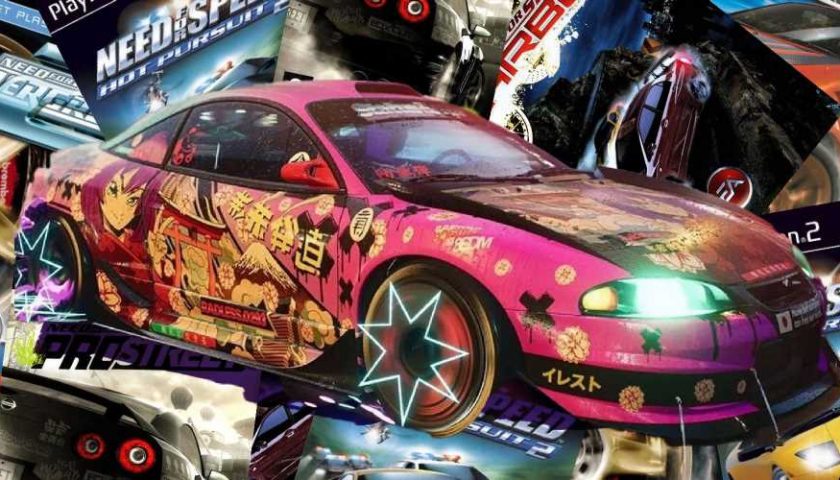 Need for Speed has been losing its way for decades. That’s no secret. Each new entry is a reboot, a way for Electronic Arts to revitalise interest in a franchise that for a long time now has fallen behind the likes of Forza Motorsport and Gran Turismo. Arcade racers aren’t especially commonplace these days either, so it’s doubly strange that one of the original founders of the genre has struggled so long to keep up. So what keeps going wrong?

I didn’t grow up enamored with racing games, but Need for Speed was always one of the big players. It stood alongside the likes of Burnout as a crowning achievement in the genre, with entries like Underground, Carbon, and Most Wanted building on the popularity of street racing and the Fast and Furious films. Racing was cool, even more so when done under the cover of night to the beat of techno music and distant blaring of police sirens. Those games are great, and still are, but not once has that magic been recaptured.

A single glimpse at the Need for Speed wikipedia page unveils dozens of games all of us have forgotten about. 2010’s Hot Pursuit felt like the last great entry, and everything that followed since has tried to recapture what came before or catch up with industry trends the series had no business in. What was once a supremely stylish take on motorsport became either a drab mixture of greys and blacks (Need for Speed Rivals) or a cringe facsimile of much better games with gimmicks that aged worse than milk in the sun (The Run, Payback, and 2015).

I haven’t even mentioned Heat, Pro Street, Shift, or No Limits. So many games, and not one of them in the modern era really sticks in the memory. EA tried to reinvent the wheel each and every time, and thus it never really had anything to build on when starting work on something new. We’ve learned to write the series off, and Unbound wants to change that.

Part of me was surprised to see a handful of colleagues show active anticipation for this new entry, in spite of it being announced out of nowhere with a release only a few months away. The presence of artists like A$AP Rocky acting as the face of the game as their music helps build out the soundscape provides a foundation for younger players to immediately relate to, while the anime-infused aesthetic is a far cry from the drab visuals I hated from titles across the past decade. Ever since the death of Burnout it feels like Electronic Arts has failed to understand that street racing doesn’t need to be overly edgy or dependent on realism, it can shoot for the moon and depict something outlandish so long as it plays brilliantly and stays confident in its artistic vision. Here’s hoping the full game doubles down on this approach. 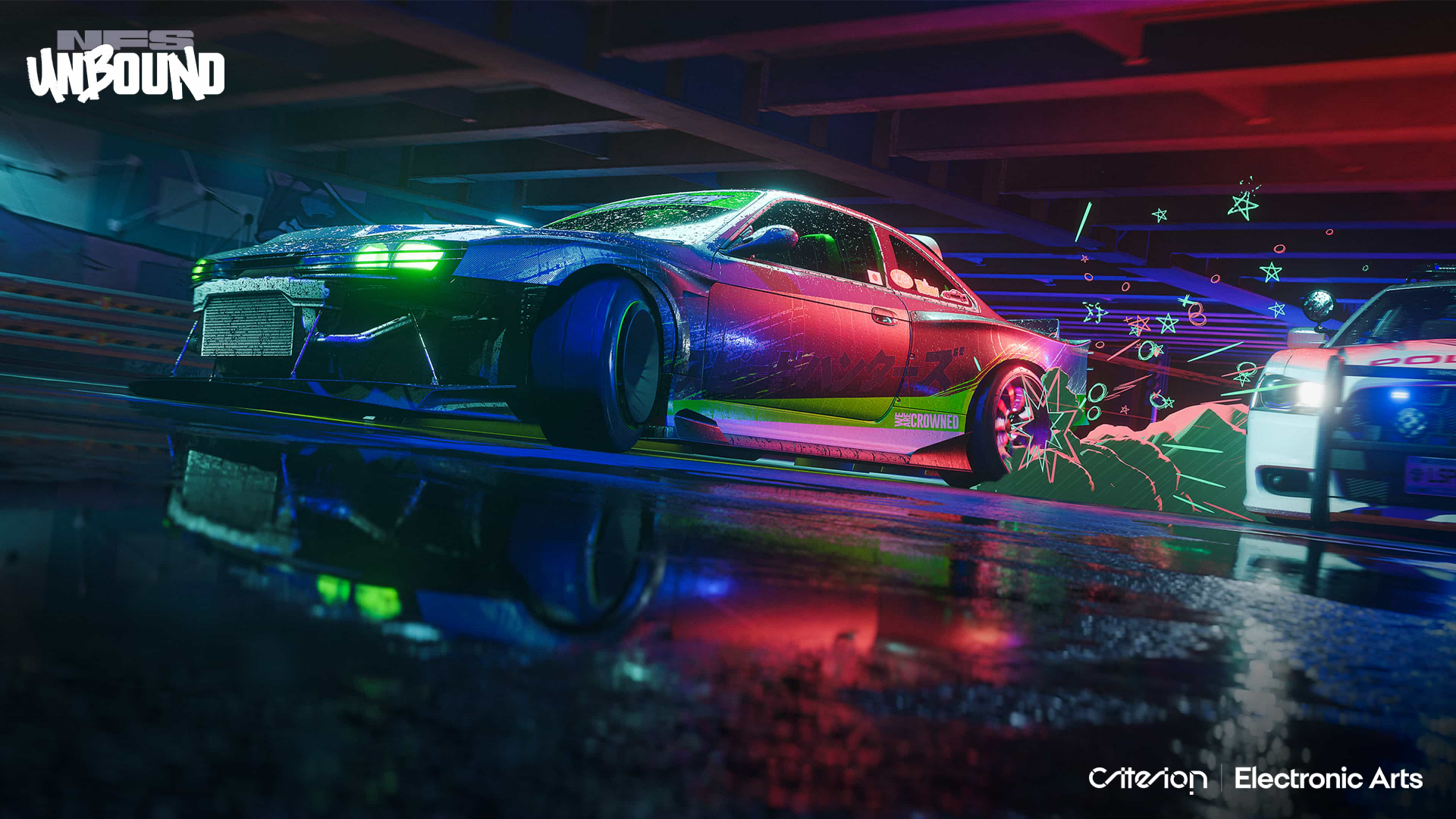 Unbound could do just that, but it also represents yet another individual chapter in a series that isn’t going anywhere. The three-year break since the release of Heat gives me hope, but why announce it with such little fanfare like you’re almost afraid of its very existence? Don’t be. Go to town on the anime nonsense and zoomer trends permeating its music and visuals, because that is really the audience you should be shooting for in the first place.I don’t think this is the right direction for Need for Speed, nor do I think an aesthetic like this is near timely enough to be iterated upon in future games without eventually outstaying its welcome.

We are never going to get the unstoppable combo of Most Wanted, Underground, and Carbon ever again – and that’s okay – but I wish this series was more than an experimental flash in the pan being kept alive for name recognition only and actually stood for something. Even with all its style, the jury is still out on whether Unbound can change the tide or be just another passing wave.