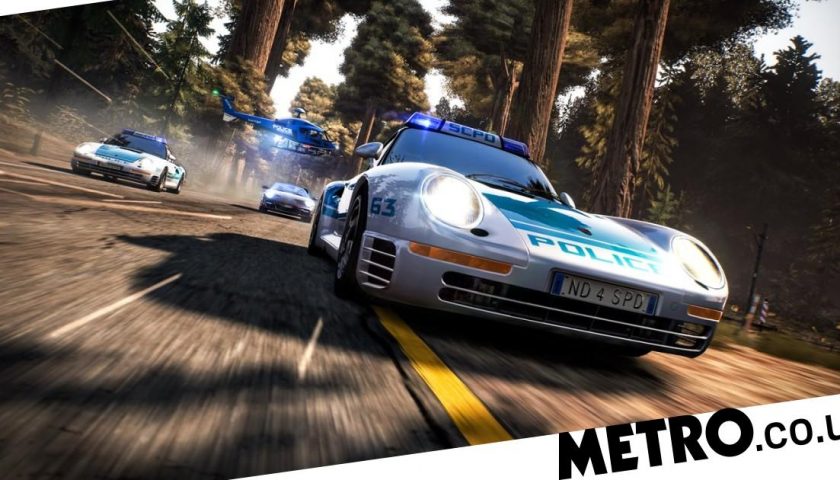 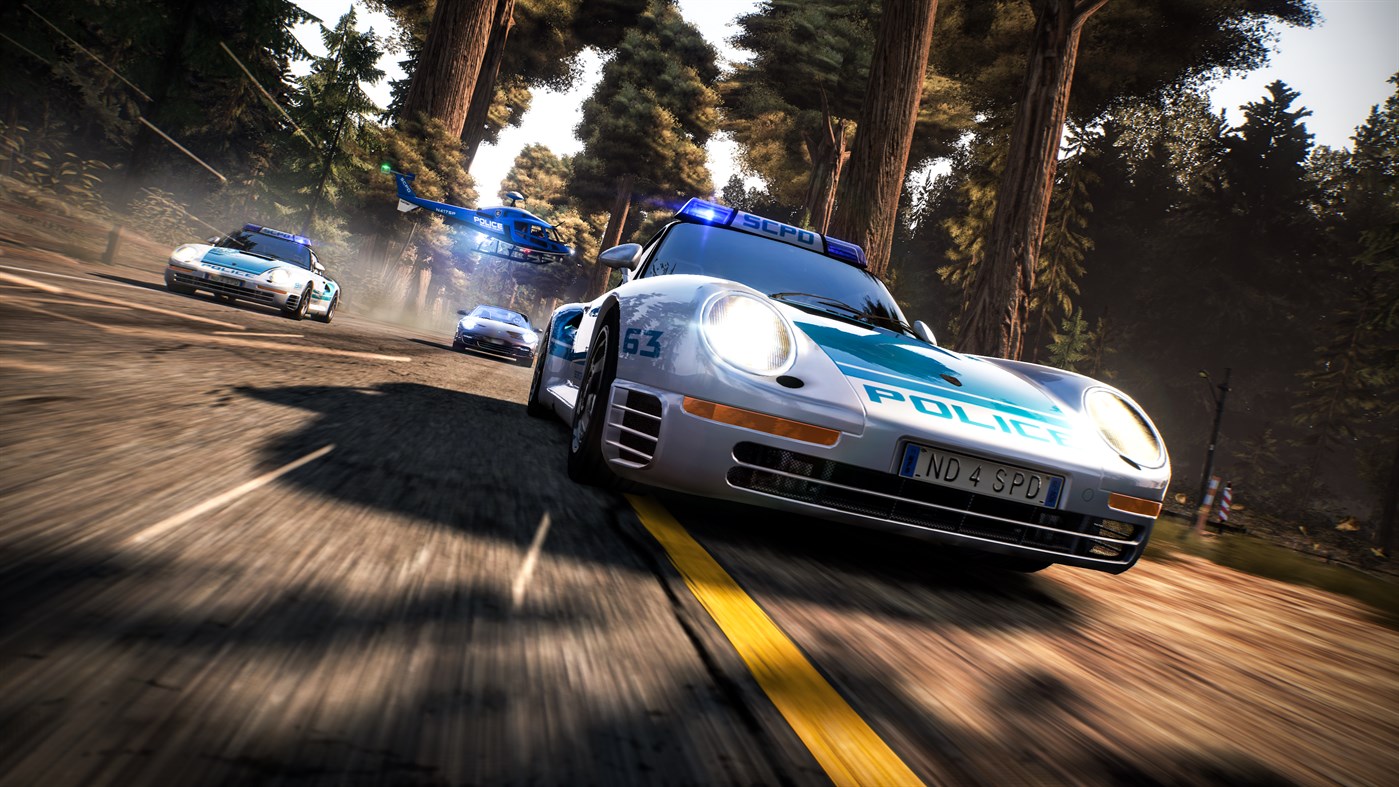 Three seconds of gameplay for this year’s Need For Speed have leaked and some fans already hate the new visuals and cartoony effects.

Despite announcing a new Need For Speed two years ago, EA has kept very quiet about the project. Which is especially weird since it’s rumoured that EA wants the game out by the end of the year.

Without a trailer or any gameplay to pore over, it’s not surprising that someone would leak footage of the game in action online. Granted, it’s only three seconds long but it’s at least something.

The main takeaway is that we now have a better idea of the game’s visual style. Back in April, insider Jeff Grubb claimed that Need For Speed 2022 (or whatever it’ll be called) would combine photorealistic visuals with anime style effects.

In the footage that’s been shared, we see a car boosting through the air and crashing into an obstacle. The screen then briefly flashes red, with a glitchy effect, followed by a cartoon drawing of a skull and crossbones and wings popping up above and next to the car.

This matches up with Grubb’s claims and suggests that the game won’t be 100% cartoonish, with the effects only popping up during certain situations, like when the car crashes.

At the time of writing, the footage hasn’t been taken down and can still be viewed via Reddit. EA hasn’t provided any sort of comment but it seems to be very early alpha footage.

Judging by the responses on Reddit, fans are split on the direction EA is taking the game in, despite the footage being so short and possibly coming from an early build.

Many aren’t happy with it seemingly rebooting the series to appeal to a new, younger audience, unfavourably comparing it to the new Saints Row. Others are more willing to give it a chance, with no one able to agree whether the series is meant to be a grounded racing sim or an arcade racer.

‘I know everyone thinks this looks stupid or whatever, but I love this. We have plenty of sim racers, I want a fun cartoony stupid s*** game to waste time on,’ says ypapruoy.

‘I love goofy racing games too, but that’s not what [Need For Speed] has ever been about,’ counters DG_OTAMICA. ‘Yeah, [Need For Speed] has always been closer to an arcade racer than a sim one, but it’s also always taken itself somewhat seriously. This is a radical departure, so it’s understandable why long-time fans feel alienated.’

While the game lacks an official release date, we wouldn’t be surprised if it was hit with an internal delay due to developer Criterion being temporarily pulled off to help with Battlefield 2042.

In fact, that’s exactly what’s happened according to Grubb. Speaking on his Game Mess Mornings podcast, he claimed that EA has opted to push Need For Speed from a November release to December.

It’s also recently been rumoured that EA is the next major games company to be bought out. Not by Microsoft or Sony, but by Amazon, which is said to be making the announcement today.