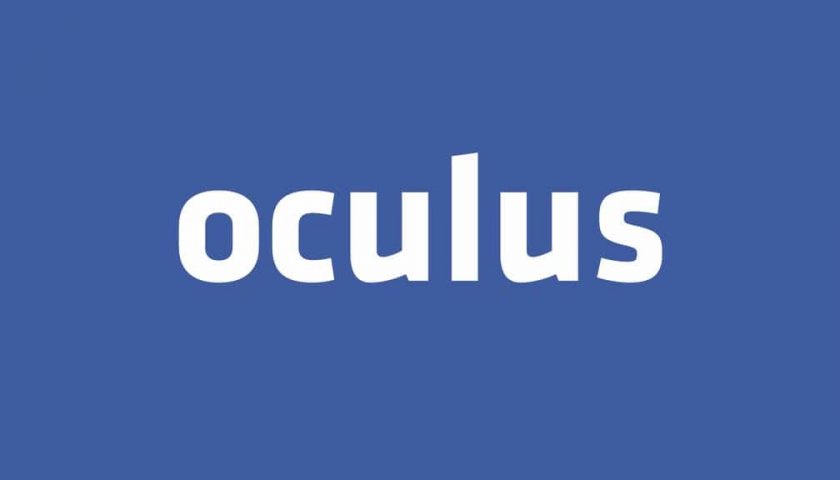 Facebook employed 58,604 at the start of 2021 and a new article from The Information counts nearly 10,000 people working in its AR/VR group. That’s around 17% of Facebook’s employees working on mixed reality technologies, up from around 5 percent in 2017.

For a point of comparison, back in 2017 when Facebook had just started shipping the original Oculus Rift with tracked Oculus Touch controllers for around $600 — PC required — Facebook’s total headcount was 18,770. In 2021, the number of people working just on VR/AR is approaching 10,000 with the $300 standalone Oculus Quest 2 on sale and making millions of dollars for dozens of its most popular games.

Facebook’s headcount is on an extraordinary growth curve — adding about 30% more employees on an annual basis — and its Facebook Reality Labs division represents an incredible expense for the ad-driven company even as revenue from the VR/AR division represents a small percentage compared to the rest. Roughly 97% of Facebook’s revenue is from ads but Oculus Quest 2’s end-of-the-year release in 2020 helped drive a huge increase to the company’s non-advertising revenue — up to $885 million in the last three months of 2020 compared with $346 million during the same period of 2019.

The continuing investment represents a drive expected to stretch at least into the 2030s as Facebook looks to cut dependencies on app distribution from companies like Google and Apple and define what CEO Mark Zuckerberg sees as the next computing platform. A recent wide-ranging interview with The Information highlighted Zuckerberg’s inclination to continue to reinvest revenue from VR to bring down the cost for entry level headsets in order to “get them out to everyone.”