2K today announced NBA SuperCard, a new mobile collectible card game featuring NBA and WNBA athletes. It’s probably not the content most fans were looking for but – seeing as 2K released a similar game with WWE superstars – its arrival shouldn’t come as much of a surprise.

Karl-Anthony Towns of the Minnesota Timberwolves will act as the face of the new game during its inaugural season. “I can’t wait to be the first cover athlete on NBA SuperCard,” said Towns. “With more of my fans engaging with the NBA on their phones, this is an exciting way to get your basketball fix before the season tips off.”

NBA SuperCard will include NBA and WNBA players both new and old, including LeBron James, Candace Parker, Kevin Durant, and Diannis Antetokounmpo. All told, over 350 cards are available at launch, with more planned in the coming months.

Once you’ve put together your dream team, you can take part in various game modes – Quick Game, Champions, or even battle for a chance to earn exclusive cards every week. The future of NBA SuperCard is bright, as 2K is committed to adding the following content in the coming months:

“We are incredibly excited for NBA SuperCard,” said Harley Howe, Co-Studio Head at Cat Daddy Games – the team in charge of creating the new title. “With tough challenges, various gameplay tiers, and a number of iconic NBA and WNBA superstars to battle with, NBA SuperCard is poised to become one of our favorite mobile games for our fans to play yet. We’re proud to expand the NBA 2K mobile experience, and we look forward to growing this game alongside our community of fans and newcomers.”

NBA SuperCard is now available for free on both iOS and Android.

READ NEXT: Fall Guys Named One Of The “Top Brands” Of The Decade 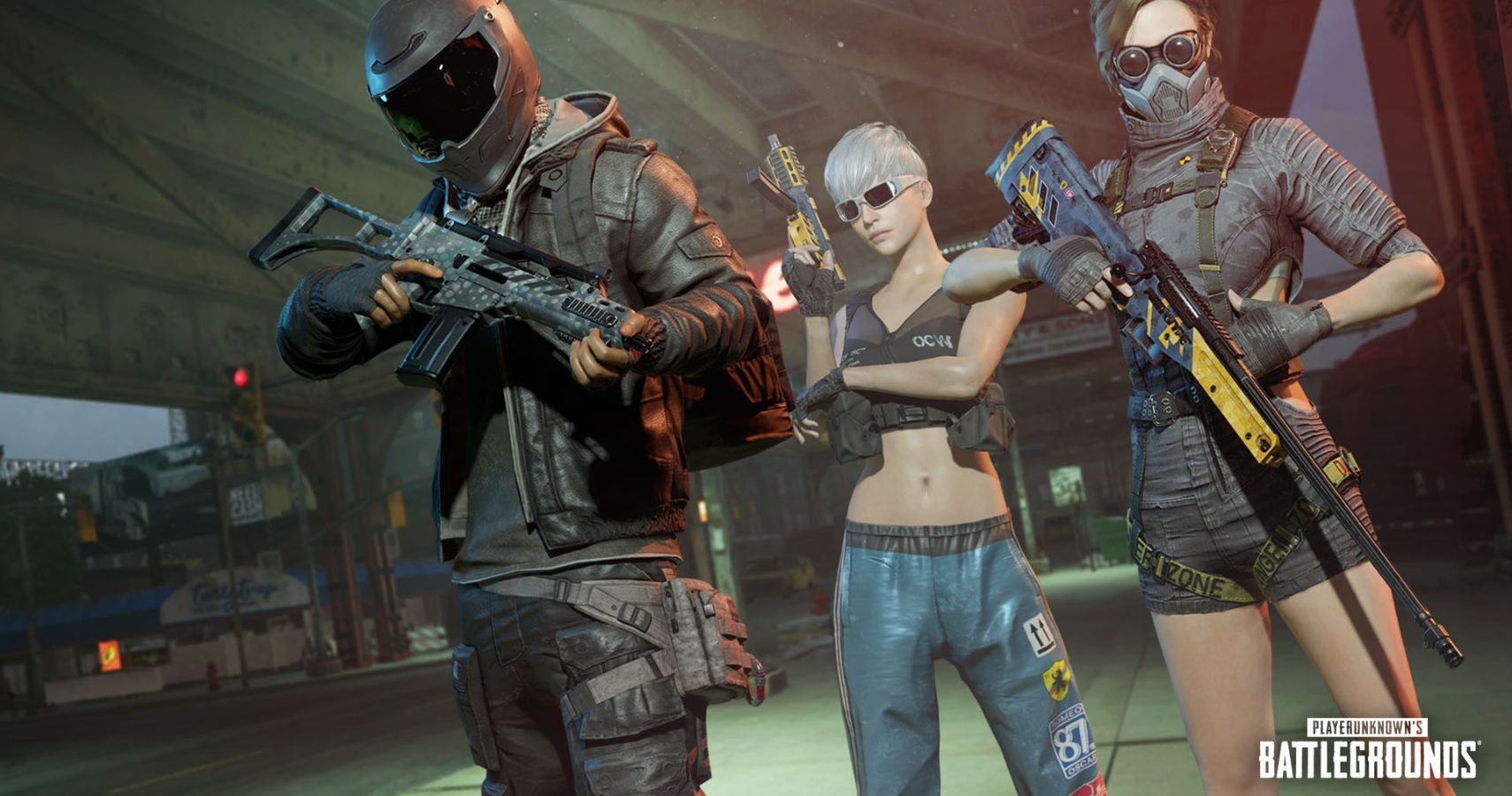