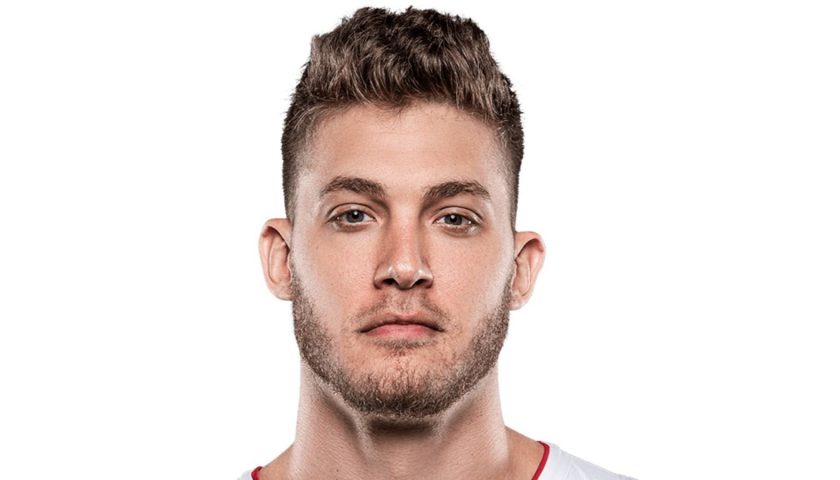 NBA center Meyers Leonard is in hot water after uttering an antisemitic slur during a recent Twitch stream of Call of Duty: Warzone.

Leonard, who plays for last year’s NBA finalists, the Miami Heat, is currently out for the season having undergone shoulder surgery but the team has since announced that he will be kept away indefinitely. It remains to be seen how the league will handle the situation; a fine and suspension seem pretty much imperative.

“The Miami HEAT vehemently condemns the use of any form of hate speech”, the Heat said in a statement on Tuesday. “The words used by Meyers Leonard were wrong and we will not tolerate hateful language from anyone associated with our franchise. To hear it from a Miami HEAT player is especially disappointing and hurtful to all those who work here, as well as the larger South Florida, Miami Heat and NBA communities.

“Meyers Leonard will be away from the team indefinitely. The Miami HEAT will cooperate with the NBA while it conducts its investigation.”

Leonard has apologized for the slur, claiming ignorance while vowing to seek out an education. However, his short statement hasn’t gotten him much sympathy, with several media personalities demanding better.

The center has also been dropped by a number of his channel’s sponsors, including Astro Gaming, Origin PC, and Scuf Gaming. While Leonard is not a member of FaZe Clan, the esports organization has put out a statement distancing itself from him. Leonard announced having invested in FaZe Clan while he was a member of the Portland Trail Blazers in 2019.

The NBA has also spoken out against Leonard’s actions.

“We just became aware of the video and are in the process of gathering more information,” spokesman Mike Bass said this week, per The Athletic’s Shams Charania. “The NBA unequivocally condemns all forms of hate speech.”