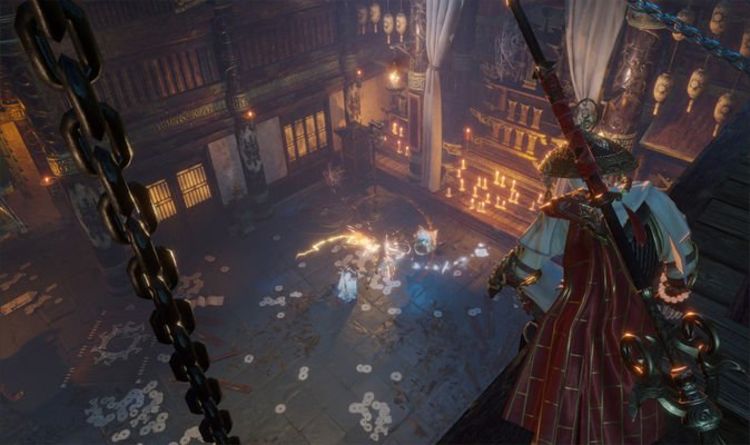 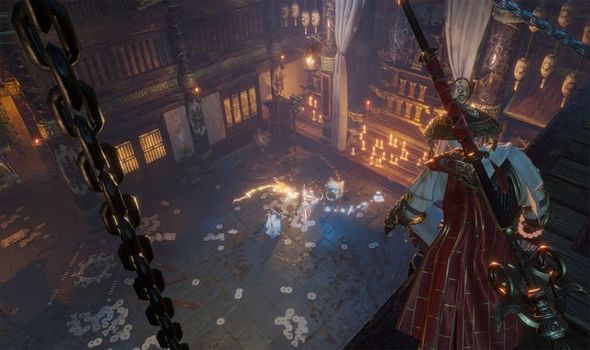 And having impressed so thoroughly during its recent beta and testing phases, thousands of gamers are expected to hit Valve servers to play it.

One of the things that drew such large crowds was the unique gameplay on offer. And while you could only play Bladepoint on PC, that didn’t stop thousands of gamers logging onto Steam to join in.

Naraka: Bladepoint built its following by offering a parkour-style of combat that focused heavily on melee encounters.

The good news for console players is that Naraka: Bladepoint will be coming to consoles in the future, and will be taking on the likes of Warzone and Apex Legends.

The main difference is that Bladepoint is not a free-to-play game but is priced much lower than other titles, making it a much easier purchase.

But until we learn more from the team, we only know so much about what is coming in the future.

And the biggest event for fans in 2021 will be the full Naraka Bladepoint release date scheduled for Steam and the Epic Games Store in August.

WHAT TIME IS NARAKA: BLADEPOINT COMING OUT?

Chinese developer 24 Entertainment has announced that Naraka: Bladepoint has a release time scheduled for 7pm PDT on August 11 in North America.

For gamers in the UK, the new Battle Royale experience will be available to download and play at 3am BST on Thursday, August 12.

Bladepoint costs money to play, so you won’t be able to download it from Steam or the Epic Games Store for free.

That’s unless something big changes in the future, like with what has happened with past Battle Royale games.

The upside is that the game will include purchasable cosmetic items like skins, battle passes, name-change cards, and other upcoming DLC.

“However, the in-game purchases will NOT affect the power of in-game characters.

And anyone who wants to know should check out the official description, which describes Naraka Bladepoint as “an eastern-influenced online multiplayer brawler.”

“Bladepoint offers close-range action set on the mysterious Eastern realm of Morus. The game features a boundless movement system that allows players to climb, hang, and even parkour.

“With an aim-at-whatever-you-want grappling hook and a sophisticated yet beginner-friendly combat system involving accessible block & parry mechanics, NARAKA: BLADEPOINT is designed to provide a brand-new experience of melee combat and world exploration.

As Naraka: Bladepoint is a multiplayer experience, gamers will have to wait a few days before the first full reviews are released. But based on its first showing on Steam, it looks set to be another successful Battle Royale launch.