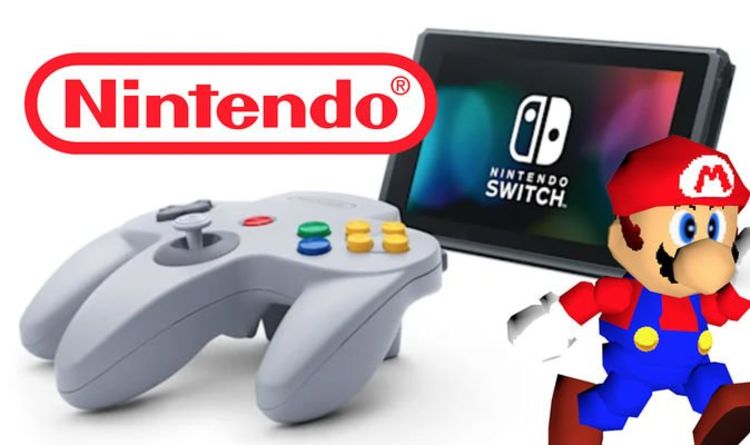 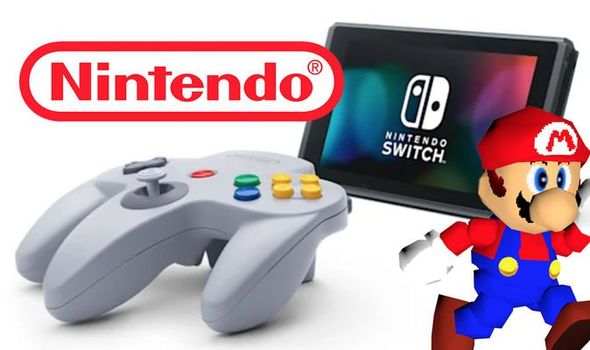 The classic games launch as part of a new subscription tier for Nintendo Switch Online.

This includes games like Super Mario 64, Star Fox 64 and Sin and Punishment on N64, as well as Zelda Ocarina of Time and Mario Tennis.

On the Mega Drive side of things, games include Streets of Rage 2, Gunstar Heroes and Phantasy Star 4.

Nintendo Switch Online + Expansion Pack releases on October 26, and will cost £34.99 for 12 months. Family subscriptions will be priced at £59.99.

To coincide with the launch of the new subscription tier, Nintendo has announced plans to release wireless N64 controllers to use with the retro games.

Sega Mega Drive controllers will be available to pre-order at a later date.

If you want to pre-order an N64 pad ahead of launch, you’ll need to sign in to the Nintendo website.

Once you’ve signed in – and provided you’re a subscriber – you can add the controller to your basket and pre-order now.

If it’s anything like the SNES and NES controllers, expect it to sell out quickly, although you can add to your wishlist and request stock notifications.

• Legend of Zelda Ocarina of Time