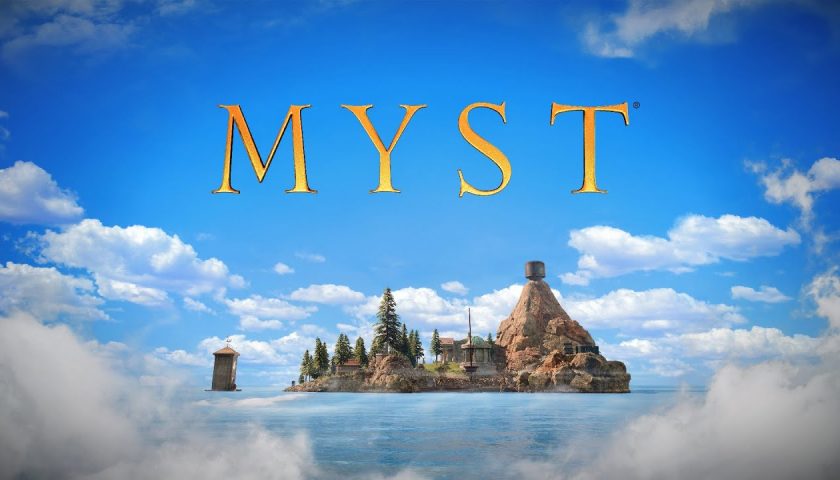 The iconic adventure game launches its latest remake on PC on August 26. It’s coming to Steam and the Oculus Store and, yes, it’ll have cross-buy with Quest on the latter. The studio confirmed as much on Twitter with a new trailer that you can see below. This version of the game will have full support for PC VR headsets. In fact you can already try the VR version on Oculus Quest, where the remake launched as part of Quest 2’s launch window in late 2020.

We thought the remake worked really well in VR. “If you’re looking to explore Myst for the first time — or perhaps play “co-op” with family like I did — Myst VR is a definitely faithful, upgraded, and solid port of a landmark game that’s hard not to recommend everyone play at least once,” we said in our review, giving the game a ‘Great’ rating. “It might be a little straining and lonely after a time, but that’s always been true of Myst.”

But what about a possible PSVR version? No news so far, but the game is coming to Xbox platforms, which gives us hope it could hop over to Sony’s console and headset sometime in the future. Elsewhere, Cyan is still working on its next follow-up adventure game, Firmament. It’s going to have full VR support but it probably isn’t arriving anytime soon.

Will you be playing Myst on PC? Let us know in the comments below!