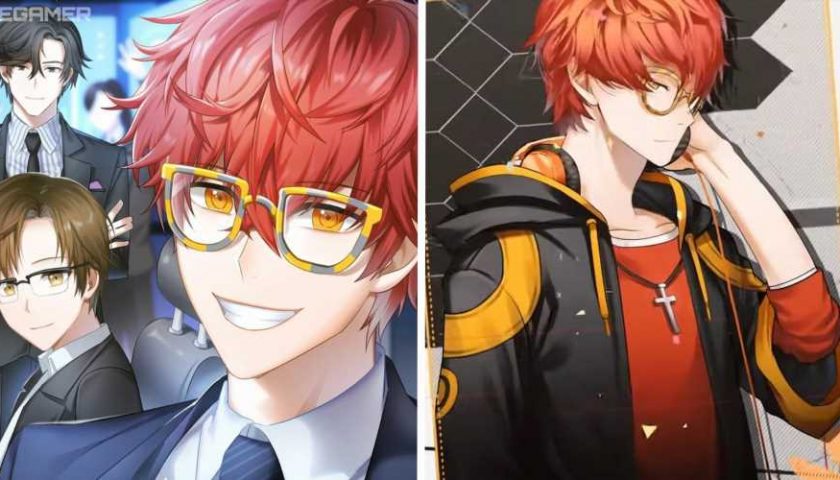 707 may be the most popular character in Mystic Messenger and when his story came out, it even made a certain type of chips explode in popularity. 707 is part of the Deep Story routes and features a much darker route than the first three characters. He is the group hacker and one of the most mysterious RFA members.

707's route can be hard to navigate through, especially since picking the wrong dialogue choice can end in the route completely failing. To help you make it through all of 707's ending, the guide below goes over how to get each one and what times 707's chats are.

Updated July 22, 2022 by Jacqueline Zalace: 707 still remains one of the most popular characters in Mystic Messenger. Because of this, we've updated our guide with more information about how to get onto his route, as well as how to get every 707 ending. 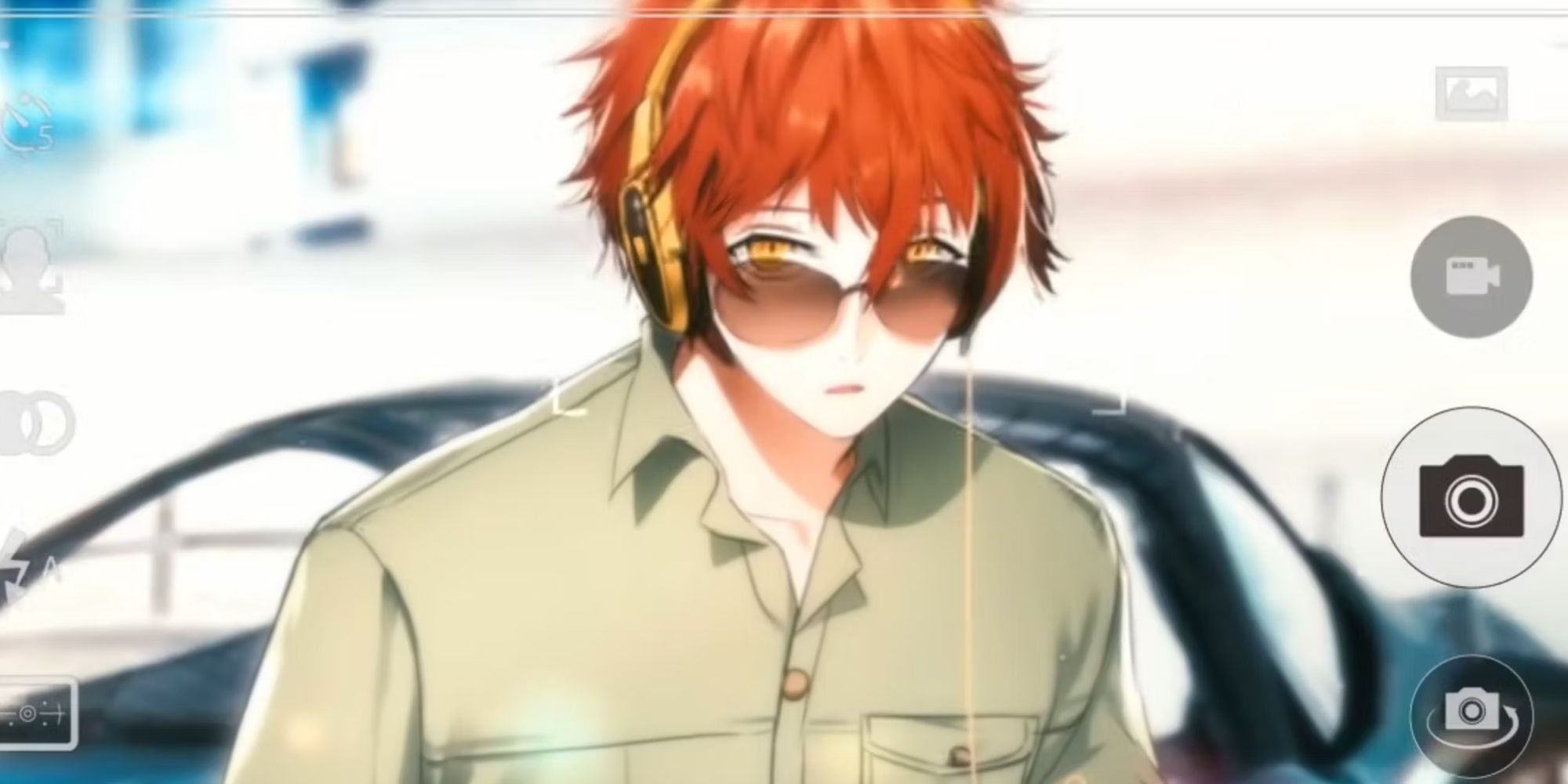 It's important to note that to access 707's story you must buy the Deep Story mode with real money.

Afterward, you can select the mode and be able to choose between romancing Jumin or 707. Avoid stroking Jumins ego so you won't get on his route and pay the most attention to 707. Here are some tips to ensure that you end up on 707's route.

The first four days of the route are pretty light-hearted as 707 will mostly joke around; just back up his jokes and laugh at them. After getting on his route though, be sure to balance out when to be serious and playful to avoid getting the bad endings. Be sure to participate in at least 31 percent of the conversations to ensure you get enough hearts to access 707's story.

Keep in mind that it is best to play other routes first as 707's route comes with many story spoilers.

If you need additional help with getting onto 707's route, you can check out the correct answers for the first four days below.

You might have noticed that 707 does not appear in some of these conversations. During these situations, you can still earn hearts for 707. 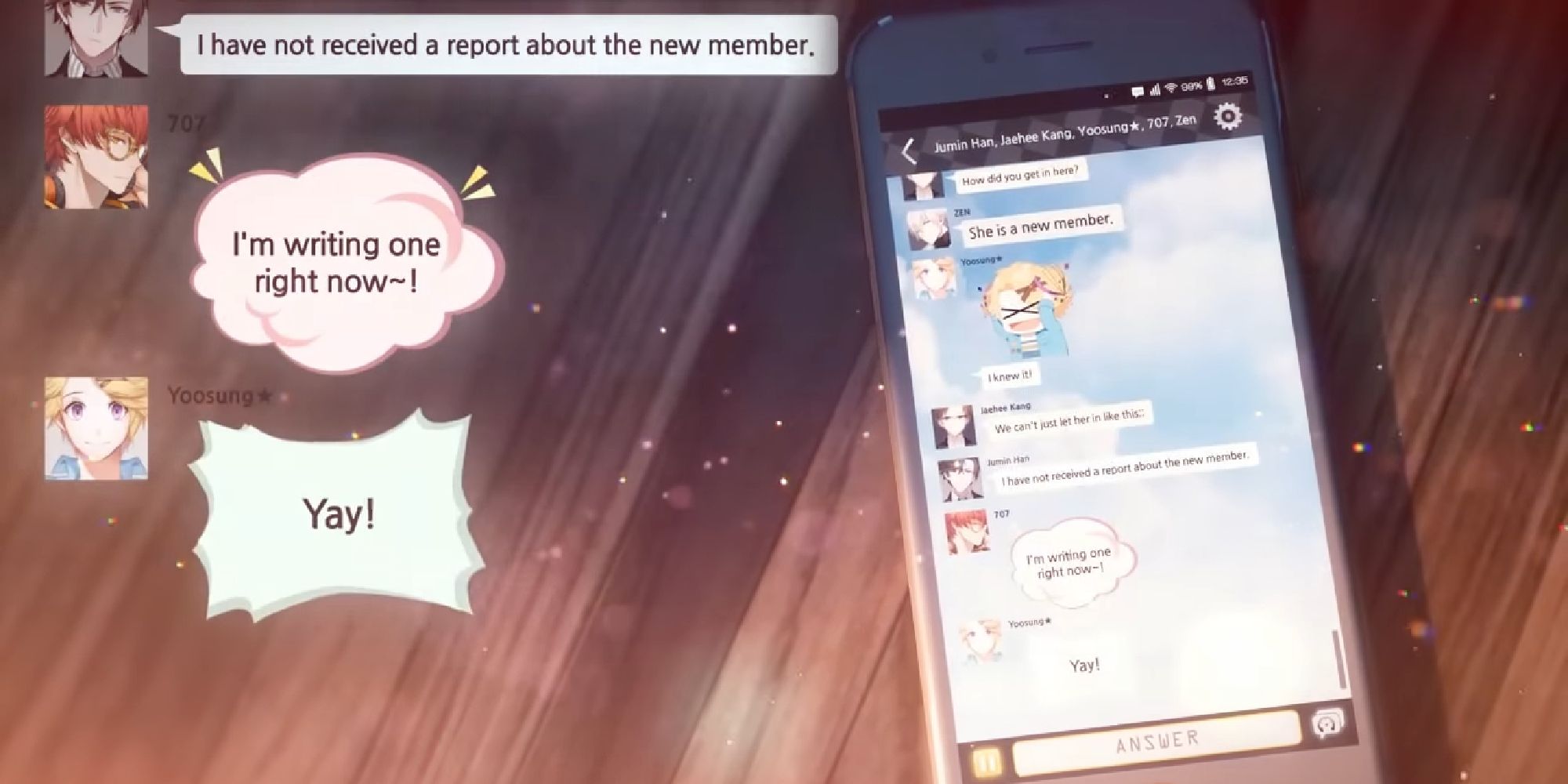 Once you get onto 707's route, you will need to ensure that you participate in most of the chats. There will also be a few normal visual novel parts that will pop up in the later days. In order to keep participating in the story, you will need to complete them. Be sure to make plenty of saves during this route and the chat times for this route can be found below. 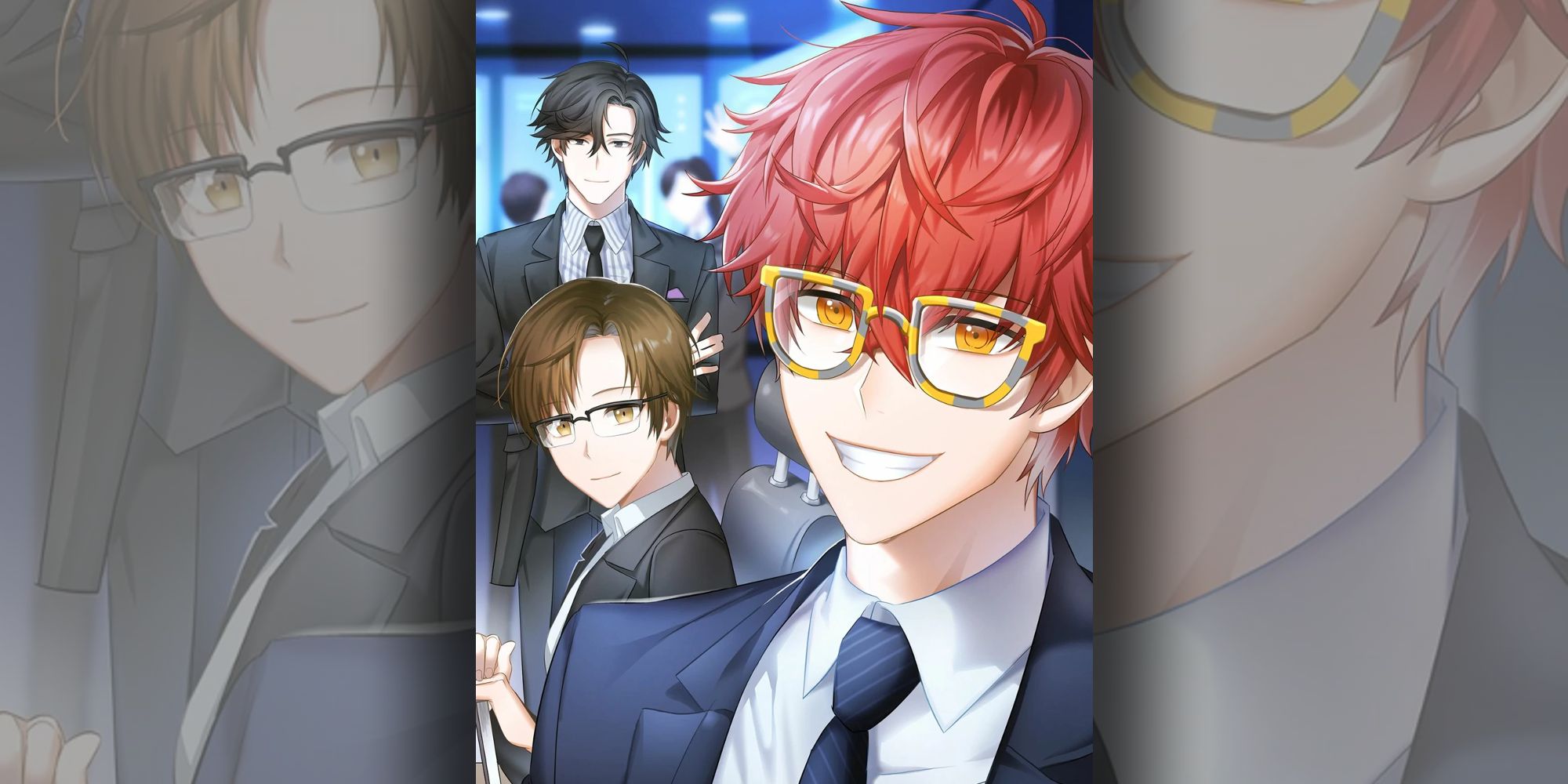 707's route has a lot that can go wrong, especially if you aren't careful during visual novel parts. To ensure that you are winning over 707 be sure to follow the following tips when participating in chat rooms.

Be sure to participate in most of the chats and use your hourglasses to participate in the ones you have missed. This is incredibly important in this route as the bad relationship endings can trigger seemingly out of nowhere due to low chat participation.

Be sure to still have at least ten guests go to the party for 707's good ending.

How To Get 707's Normal Ending 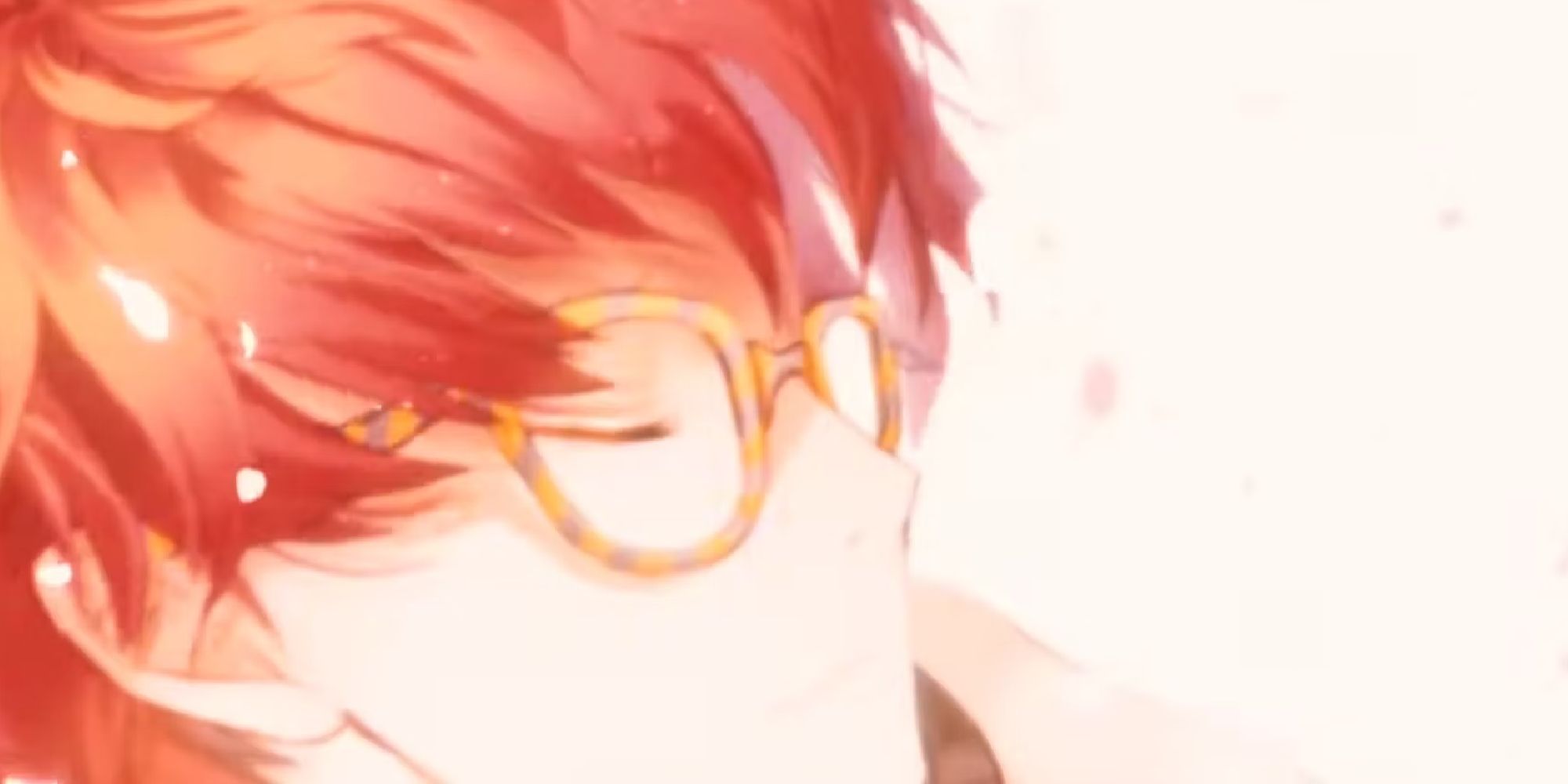 Next up, we have 707's normal ending. To get this ending, you will need to answer similarly to 707's good ending, but only have between zero and nine RSVPs to the party. 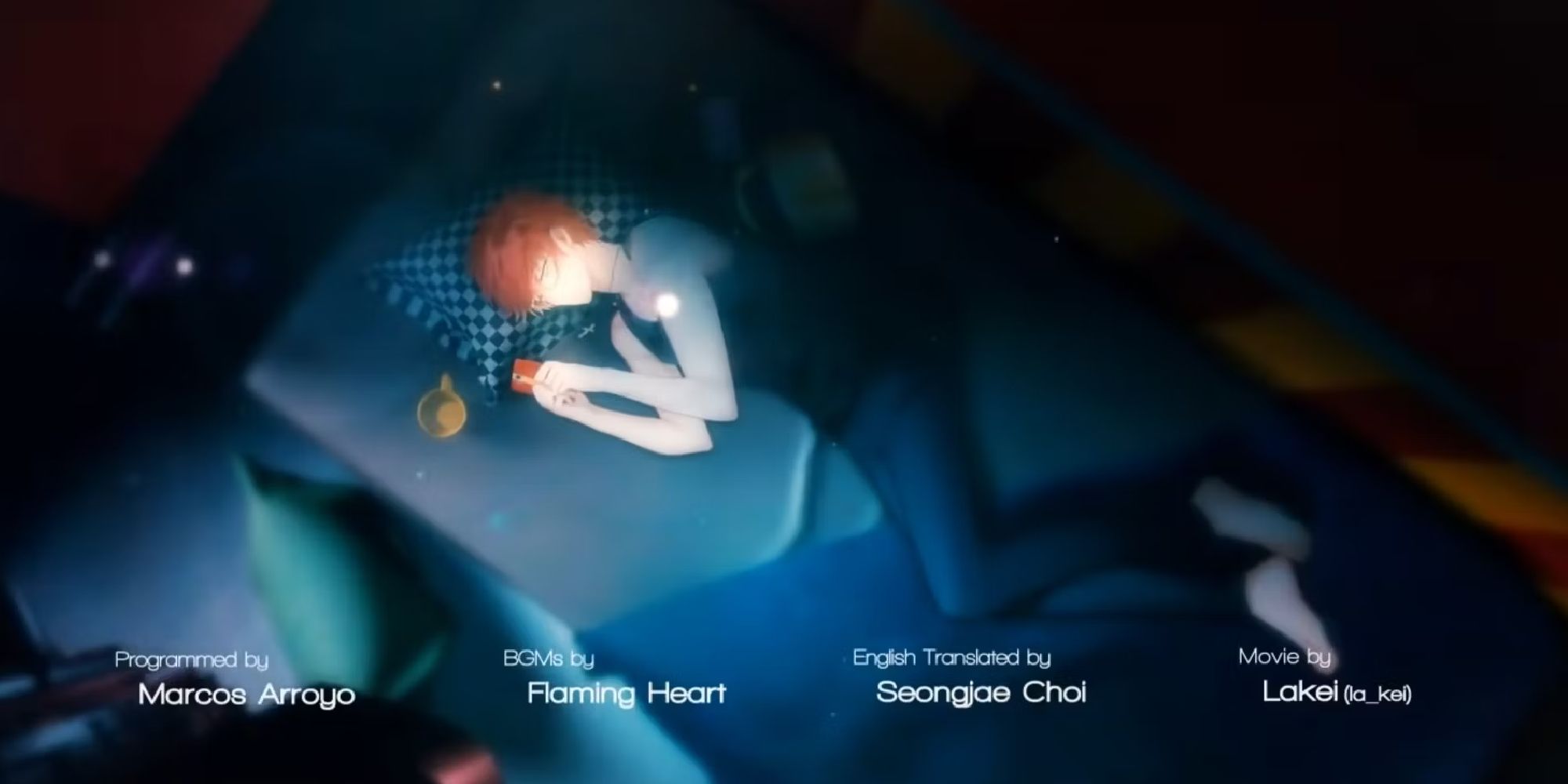 The bad endings require you to basically lose your faith in 707 or act inappropriately towards situations. Below is how to get every bad ending in 707's route.

To get the first bad ending, you will need to answer 707 incorrectly until day seven. This includes blaming him for issues in security.

Next, we have bad ending two. This will occur if you answer correctly until day seven, and then switch to incorrect answers, including ignoring 707's issues. 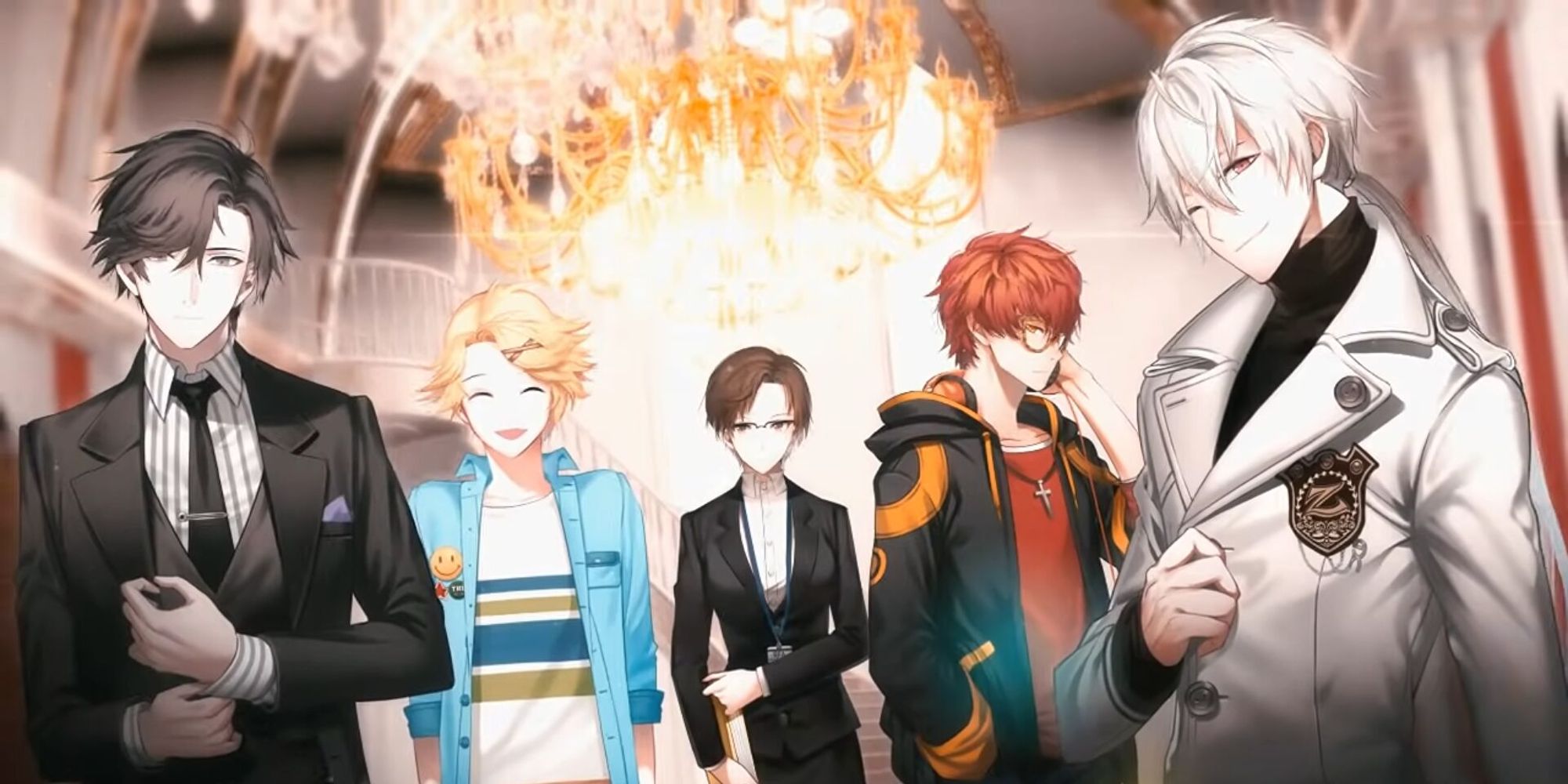 Bad ending three requires you to answer correctly until day nine, where you will begin to answer incorrectly and doubt 707.

With less than 30 percent chat participation on days five to seven, you will get bad relationship ending one. This will also happen if you have more hearts with another character within this time.