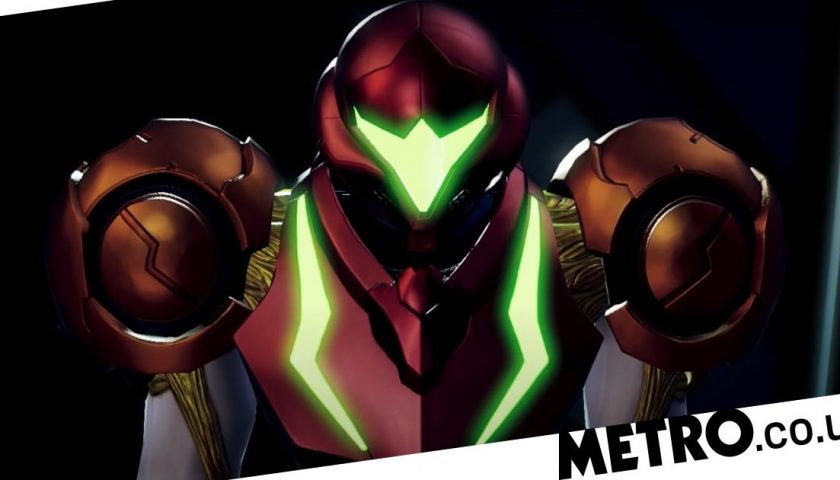 A reader offers his thoughts on Metroid Dread, his first experience of the franchise, and what he hopes to see from a new entry.

So I finished Metroid Dread last weekend. It’s the first Metroidvania I’ve played in a couple of decades (unless you count God Of War 2018, which I don’t) and my first ever actual Metroid, so thought it would be worth adding my thoughts as a fresh pair of eyes to the series.

Overall, I thought the game was very accomplished, with a few minor (and one major) flaws, and I enjoyed my time with it – a solid 8. The pacing of the game is superb, with a consistent increase in momentum provided by new abilities and areas to explore, and I liked the way that the backtracking was made both interesting and quicker by the power-ups you collect.

The exploration was great, with the game being designed in such a sophisticated way that it’s always apparent where you need to go if you’re paying close enough attention (colour coded barriers on the map, one way doors, the blue butterflies giving comfort you’re on the right path, etc.) and being confident enough to leave you to it, with no hand-holding.

Prior to starting, this was a bit of a concern for me. I know some people love feeling lost in games like these, and are happy to run around the same parts of the game for hours looking for the way forward, but I just find this frustrating and not a fun way to spend my Saturday afternoon – I like to feel like I’m making progress. Even after I had a two-week gap between sessions, a quick glance at the map was all I needed to plan my next move.

I didn’t really enjoy the sections where you’re hunted by the E.M.M.I.s. Mostly, I found these just an unwanted interruption to the forward momentum. Especially when you’re in a new area, and just want to explore and find the way forward. Instead, you’ve got to contend with being stalked and having to run away, hoping you’ve ended up in the right place and if not, having to rinse and repeat.

In particular, the part where you have to escape from one through water, preventing you from moving quickly, wasn’t a great design decision in my view – you want me to escape, but it’s impossible to move quickly?! If you’re naming the game after these parts, Metroid Minor Annoyance would be a more accurate title.

Although, I was able to pull of the supposedly 1%-chance-of-success counters quite often (maybe 15% of the time). However, I suspect this was the game trying to make me feel skilful by misleading me over the probable success rate, rather than some repeatedly amazing feat of timing on my part!

But the parts where you’re trying to destroy the E.M.M.I.s were great – evading and escaping to build up enough distance to deliver enough damage in one uninterrupted flow was a great mechanic.

The bosses were mostly good fun, except the last one, which was a tedious, repetitive, rote-learning chore, and who had a stupid name for good measure. I thought the medium had evolved to the point where games had respect for your time, instead of making you repeat the same few minutes of gameplay again and again. Apparently not.

It’s a three-stage fight where you get your health and ammo are replenished after each of the first two stages anyway, so I don’t see why you can’t restart from the stage you were at when you died. I don’t think I’ve had to do this since Sonic The Hedgehog 2, where every time you die you have to defeat Metal Sonic again before getting to the actual final fight.

The rewards for exploring could have been more inventive. You can get your rocket capacity increased by 10 or (more usually) just two, but as you’re never in danger of running out of them it’s not much of a reward. Or an extra smart bomb you won’t be able to use until the endgame anyway. Or an energy tank (or just a quarter of one) which increases your energy by 100. As the last boss takes off 150 with one hit, it’s barely worthwhile.

In terms of something new for future games, couldn’t something cool be the reward instead? Some additional story or character moments? A completely new area of the map, with a platforming obstacle-based challenge to complete, à la Celeste, maybe? Samus’ move set is incredible, yet you’re rarely forced to use it under pressure.

Or an all-out 2D platform shooter section, à la Contra? The cannon-fodder enemies in the game are really just there to get in the way, so it would be great if this aspect was ratcheted up a notch or two.

Maybe take a leaf out of Zelda: Breath Of The Wild’s book, and put a different type of reward for exploring in each corner of the map (as well as in many other places, of course).

Whilst on the topic of future games, perhaps another feature could be the map changing as you progress? Maybe the area you’ve been exploring blows up as you escape it, and (deliberately) before you’ve been able to get the upgrade inside. When you come back later in the game with new abilities, you’re able to traverse the wreckage as a completely new area and find a new way forward, and collect the ability you’ve been teased with. And maybe some greater variety in the boss fights – chasing one round the map, instead of fighting in a one-screen room, perhaps.

Anyway, I’m pleased I’ve finally played a Metroid, which has always felt like a bit of a gap. And it’s been nice to play it when it’s still new, and be able to contribute to the conversation around it. I’m looking forward to seeing how more expert players can sequence break the game, and might return to it to do the same a bit later.