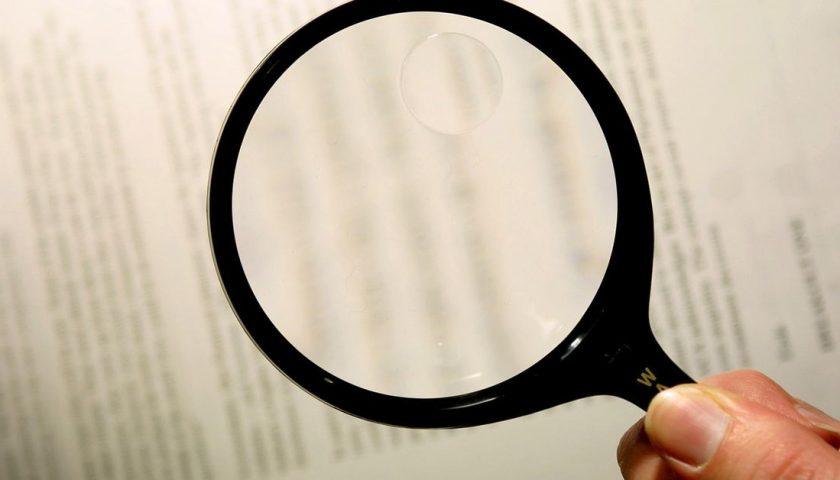 Murder mystery tabletop game company Hunt A Killer, which grabbed headlines and saw record-setting financial success during the pandemic, laid off a significant portion of its staff in late March, former employees told Polygon. Ryan Hogan, Hunt A Killer’s co-founder and chief executive, confirmed the layoffs in an emailed statement, but declined to share the exact number of workers let go. Multiple former employees told Polygon the dismissals accounted for at least 40% of the staff.

Hunt a Killer was estimated to have had 80 to 100 employees before the March layoffs. Some product teams have been almost completely wiped out, former workers said, with priorities now shifting between projects.

“We are currently shifting our efforts to the most growth-oriented aspects of our business,” Hogan told Polygon. “Part of that process is, unfortunately, a temporary reduction in force to allow focus on our thriving retail distribution and soon-to-launch live event business.”

He continued: “In the near future, we will be announcing new content partnerships and new retail partnerships as we continue to grow and evolve our business.”

Layoffs of this size aren’t new for Hunt A Killer; former employees told Polygon there have been at least three rounds of large-scale layoffs since 2020. Two workers told Polygon they received a few days’ worth of severance pay.

Hunt A Killer’s subscription-based murder mystery games took off during the pandemic. The games unravel over multiple boxes, which cost $30 per month, as players compile clues and put together the story. Boxes contain items like newspaper clippings, notes, little trinkets, and police reports, all curated to tell a story. In 2020, Hunt A Killer boasted $50 million in revenue — “nearly doubling” revenue from the previous year, the company said in a 2021 news release. Earning the No. 6 spot on Inc.’s 2020 top 5000 list, Hunt A Killer reported a revenue growth of 20,484.9% in three years.

Attempting to build on that success, Hunt A Killer pushed its staff to continuously release new material and games. Some workers told Polygon this led to extensive crunch for the company, often focused on the creative teams.

Though former workers said they enjoyed their work and teams, they said the pace at which it was conducted was often untenable. Some workers told Polygon that Hunt A Killer was not selling as many games as it expected in 2022, which led to the company’s massive layoffs.