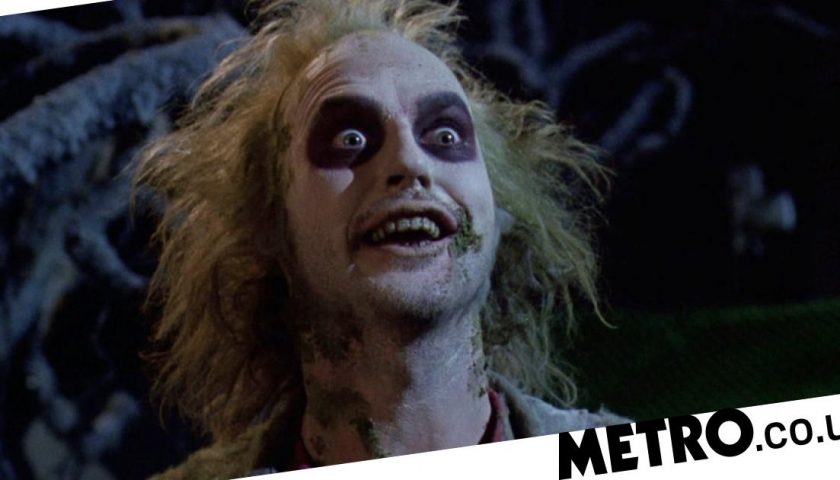 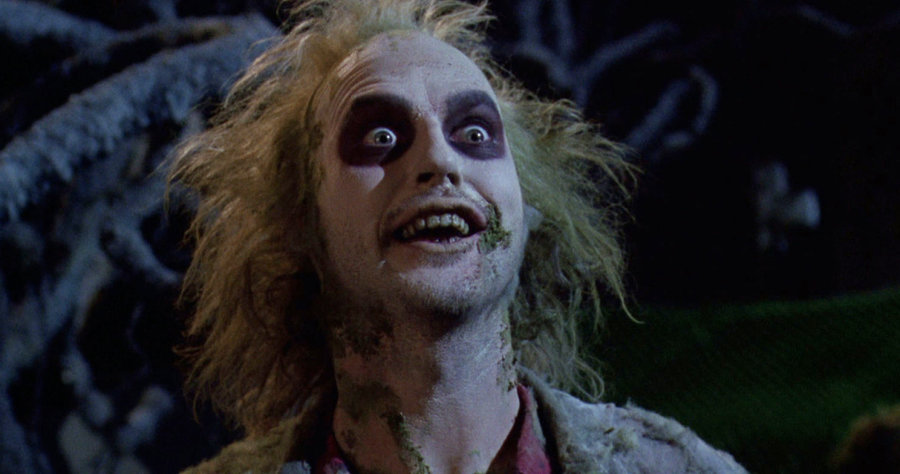 Gremlins and Black Adam have been confirmed for MultiVersus but new leaks reveal the witch from The Wizard of Oz is also on her way.

Just like fellow free-to-play game Fortnite, there’s now a constant stream of rumours for crossover fighter Multiversus – and almost all of them have so far proven to be accurate.

Just the other day Black Adam and Stripe, the lead monster from Gremlins, was rumoured and now they’ve both been officially confirmed. We’re already onto the next rumour though, which claims that Beetlejuice and the Wicked Witch of the West from The Wizard of Oz are also coming to the game.

The rumours are so accurate because they’re datamined from the game itself, which features a number of quotes from the Beetlejuice movie and voiced by Christopher Swindle, who played the character in the Lego Dimensions video game (more on that later).

Some of these lines reference the Wicked Witch of the West from The Wizard of Oz, with announcer lines also referring to her. She’s actually been rumoured before, but this is the first time that Beetlejuice has been mentioned.

The only problem with datamined leaks is there’s never any indication of when the new characters will be added and there’s always a chance that plans could be dropped, especially if a licence falls through.

As random as these characters might seem they’re actually beginning to take on a predictable pattern, as these are many of the same properties that have featured in the Warner Bros. published Lego Dimensions, as well as The Lego Batman Movie and Space Jam: A New Legacy.

It’s unclear – as in there are legal battles over it – whether Warner still has the Lord of the Rings licence anymore, but Gandalf was rumoured as a character last year, before the game was first released.

Even less certain, surprisingly, is anything to do with Harry Potter, with a recent report suggesting that Ted Lasso was more likely than the Boy Who Lived – although no-one’s quite sure why.