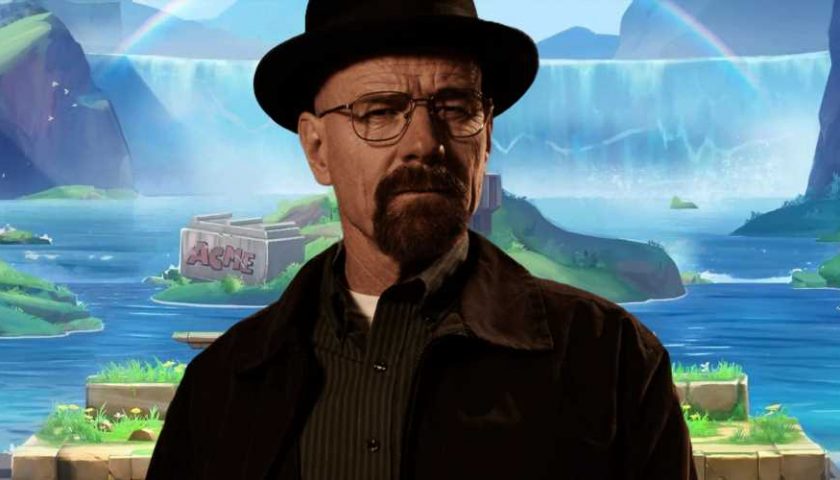 MultiVersus has had plenty of character additions since it launched last year, although there's one character that has been sought after for months by a rather large portion of the game's community. Despite not even being a Warner Bros. property, Breaking Bad's Walter White emerged as one of the most requested character additions, so much so that fans started creating their own mods just to see what it might look like.

That hasn't stopped fans from clamouring for the real thing though, none more so than the "Walter White For MultiVersus" Twitter account that has been campaigning for his addition from the very beginning. Thankfully, it seems like they may get their wish at some point this year, if MultiVersus senior character designer Dan Eder is hinting at what we think he is.

The official Player First Games Twitter account wished MultiVersus players a happy 2023 earlier, to which the Walter White For MultiVersus Twitter account replied that 2023 would only be a good year if the big man himself joined the roster. Seemingly teasing an addition at some point this year, Eder simply responded with "expect good things," suggesting Walt might be MultiVersus bound after all.

If Walter is joining the roster, it likely won't be during Season 2. A number of characters have been hinted at recently, including The Joker who will seemingly be voice by Mark Hamill. He might even be up next after Marvin the Martian, as his walking sound effects and a Joker ringout were recently found by dataminers in the game's files.

MultiVersus director Tony Huynh also recently teased that the team at Player First is working on a character that uses grappling hooks. Most seem to think that Huynh could be teasing the addition of Robin, although other good shouts include Catwoman and Mabel Pines from Gravity Falls. If Waddles doesn't come with her, then I don't even want to know.