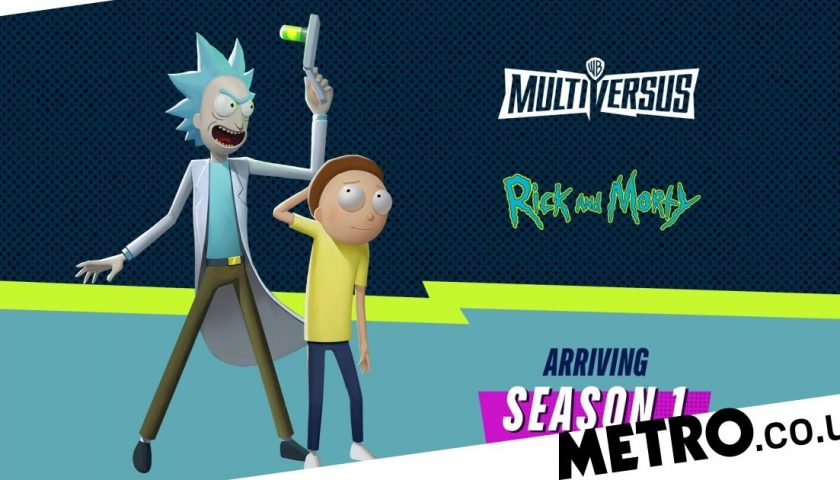 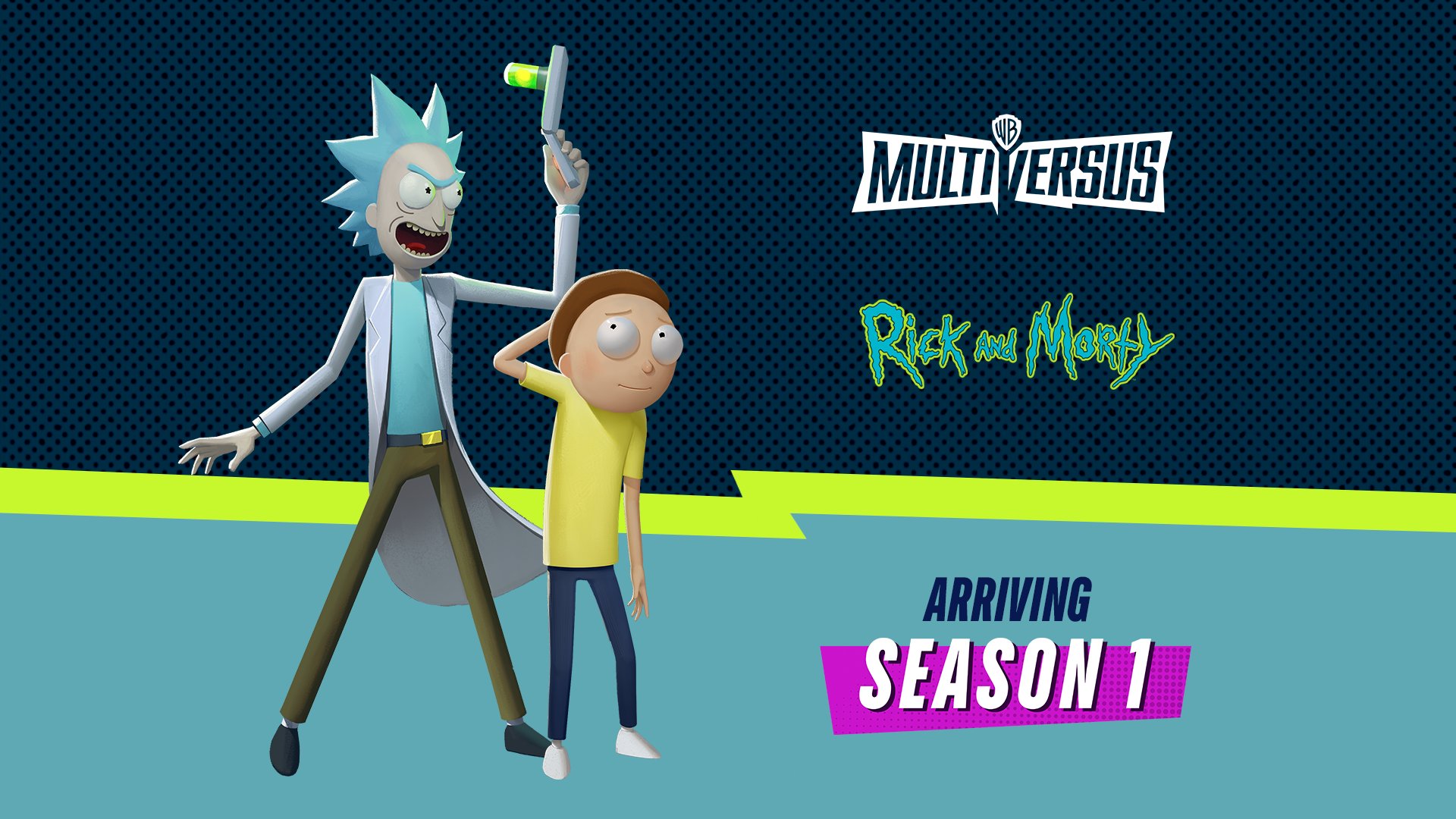 Season 1 of MultiVersus will not be starting next week as planned, as the pre-season pass is extended and Rick and Morty delayed.

A free-to-play Super Smash Bros. clone featuring Warner Bros. characters seems a good idea in theory but there have been a lot of attempts to copy Nintendo’s game over the years and none have come close – but MultiVersus has proven it can be done.

The game, which is currently still in beta, has been a critical and commerical hit, and is already the most popular fighting game ever on Steam (and probably consoles too, if only stats were released for that sort of thing).

There are plans, both official and rumoured, for many more characters to come but it seems the first addition, of Rock and Morty, has been delayed alongside the start of Season 1.

Season 1 was due to be begin on Tuesday, August 9 but Warner has announced that it’s been pushed back to an unspecified later date.

That means the first proper season pass and plans for adding Rick and Morty have been postponed, with no real hint as to whether it’ll just be a few days extra wait or longer than that.

‘We want to let everyone know that we are delaying the start of Season 1 and the release of Morty [the plan was always to add Rick slightly later in Season 1] to a later date. We know this might be disappointing for some and want to assure our community that we are dedicated to delivering new and exciting content that delights players,’ reads a statement on Twitter.

As a result, the pre-season battle pass will continue until August 15, instead of ending on August 8. Whether that means the plan is to start Season 1 on August 16 is unclear, but there’s certainly no commitment to release Rick and Morty at that time.

The Season 1 battle pass will cost £8 and includes 50 tiers of unlockable skins and cosmetics, much more than the mere 15 tiers for the pre-season pass.

No explanation for the delay has been given, but since MultiVersus is already popular the team no doubt feels more comfortable waiting until everything is perfect.