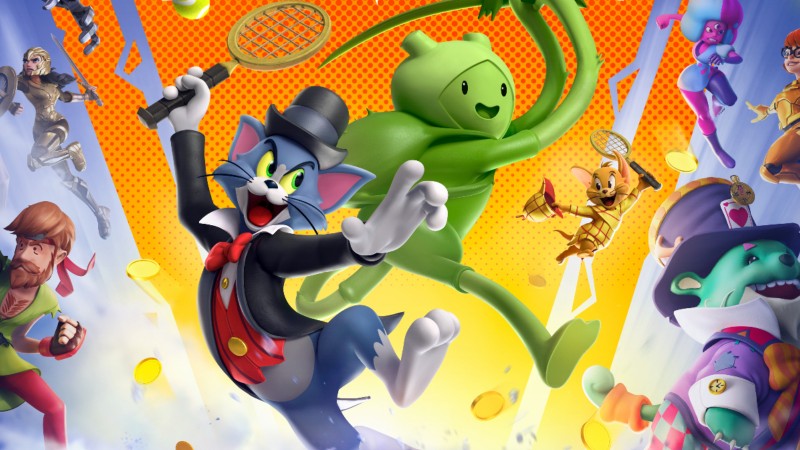 MultiVersus Season 2 has begun and it brings with it a new map, a brand new battle pass, improved network latency, and a tease about characters set to join the roster.

Developer Player First Games has detailed what to expect in Season 2 of MultiVersus and it looks to be packing quite the punch. Following the inclusion of Rick Sanchez and Morty Smith from Rick and Morty near the end of Season 1, it seems classic cartoon character Marvin the Martian will be next to join the roster.

“New roster additions are incredibly exciting, so we figured we’d give you a bit of a tease of one of the new characters who will be joining the MVS roster in Season 2,” a blog post about the new season reads. “Hailing from planet Mars and sent to destroy Earth with his Illudium Q-36 Explosive Space Modulator, Marvin the Martian will soon be making his way back to MultiVersus, in yet another fruitless attempt to claim victory. We’ll have more information about Marvin and his kit soon, so hang in there.”

Season 2 of MultiVersus also brings with it a new map. Based on HBO’s Game of Thrones series, fans of the show will immediately recognize the iconic throne room of King’s Landing, complete with “all the hazards and pitfalls you’d come to expect from the land of Westeros.” This map will feature a new remix of the Game of Thrones theme song, “composed with multiple sections that can transition dynamically depending on what mayhem is taking place in the match.”

Player First Games says network and latency improvements to the game are live with Season 2.

“We recently implemented multi-path network traffic acceleration to improve stability and latency, which will lead to a much improved online experience for players worldwide,” the blog reads.

For more about MultiVersus, including a recap of what you might have missed in Season 1, head to Player First Games’ blog post.

Are you hopping into Season 2 of MultiVersus? Let us know in the comments below!