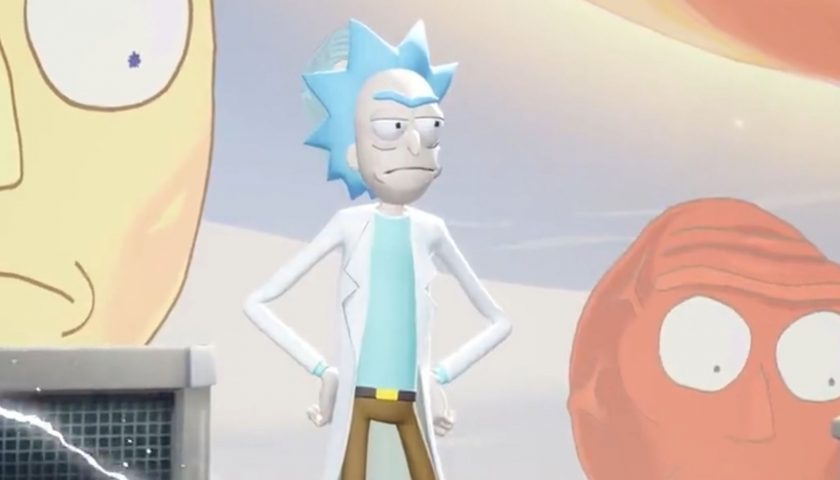 It's time to hop in your space cruisers and grab your portal guns because Rick is finally here and playable in MultiVersus. To celebrate, developer Player First has uploaded a detailed gameplay trailer showing off some of Rick's moves along with some of the references to the show that have been incorporated into them.

Since Rick is classified as a Mage, most of his strongest attacks involve some kind of ranged element. For example, a big part of Rick's moveset has you using Mr. Meseeks to the best of your ability, having him charge up a strong attack with a golf club, make him flail his arms at foes to knock them back, and even use him as a recovery to glide back onto the stage.

Other ranged attacks that are a part of Rick's arsenal include his trusty blaster which is your standard attack, as well as a set of portals you can use to whack enemies through to help chain combos. Rick's polymorph ability can also be used to transform characters and Rick can even use a Mega Seed to attack enemies above him, silencing them in the process. There are a bunch of other small references in Rick's moveset, as is the case with most characters, and you can jump in for a match to play as him right now.

As for what else MultiVersus' latest patch brought along with Rick, aside from all the standard buffs and nerfs we also got a change to the game's XP system. Characters will now take twice as long to level up, as Player First has explained that it wants a player's experience mastering a characters to feel like "a bit more of a journey."

However, dataminers have uncovered something a little bit more exciting, as new voice lines discovered in the game's files imply that The Joker is coming to MultiVersus at some point, and may even be voiced by none other than Mark Hamill.