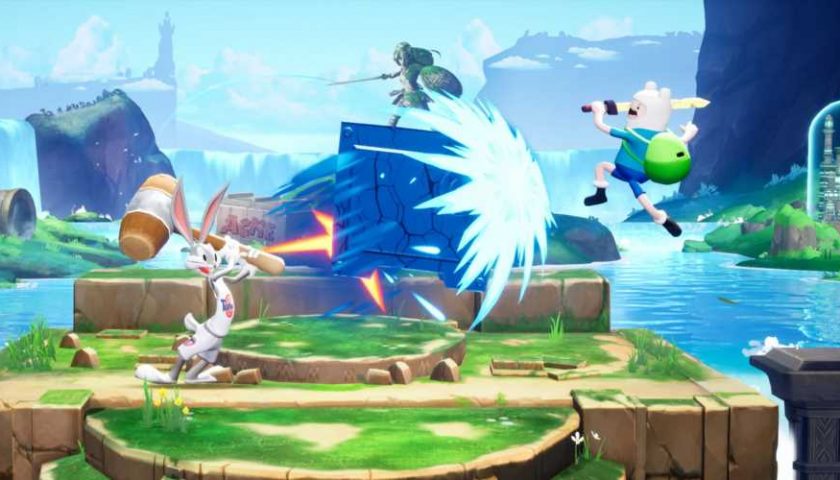 The wait is over! MultiVersus will finally launch its long-awaited Ranked Mode tomorrow, alebit only for a week. Instead of having Rnaked Mode ready right out of the gates, the mode will lunch as an alpha, as MultiVersus is asking players to jump in for a few rounds over the next week to collect feedback. Once that feedback has been looked at and addressed, MultiVersus will then announce the date for Ranked Mode's permanent addition.

The ranked mode alpha will hit MultiVersus tomorrow at 9 AM PT/ 5 PM GMT, and will presumably run until November 15 at the same time. Be aware that since MultiVersus is currently in early access and that the Ranked Mode you'll be playing will be an Alpha, you're pretty likely to come across some technical issues that could cause some disruptions. If you're not willing to put up with that or simply aren't the competitive type, standard MultiVersus matches will be available at the same time.

Even if you do have to put up with some glitches or bugs, at least this brief look at Ranked Mode gives some of the more competitive players a place to duke it out for a little while. Rnaked Mode is one of, if not the most, highly-requested feature by fans, and it looks like developer Player First could be working to debut it properly at the start of Season 2 which is still scheduled to start on November 15.

As for what else Season 2 might bring, it's a bit of a mystery. MultiVersus hasn't dropped any hints about potential character additions, although game director Tony Huynh recently stated that Player First would be more than happy to create another original character to go alongside Reindog is the community "really wants" one.