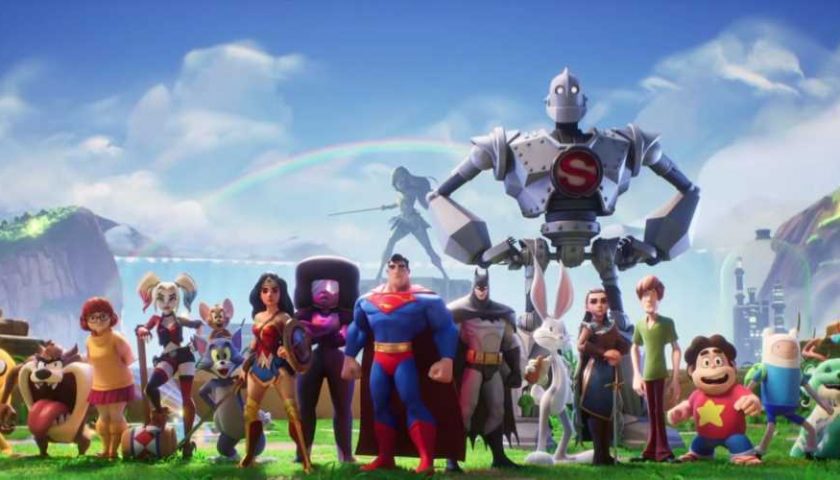 The upcoming MultiVersus open beta is aiming to be the "permanent" launch for the game, unless some big bugs need fixing.

Although we don't yet have a date, it was announced last month that MultiVersus' open beta would open in July. Since then, we've learned that it'll have multiple new playable characters added alongside it, and that progress will be kept this time around instead of just erasing it all at the end of the beta period.

Twitter user OfTamago asked Huynh whether the open beta will be timed like the previous playtests, or if it's planned to be kept for a while longer. In response, Huynh said, "It’ll hopefully be permanent unless we find some really awful bugs".

Eager MultiVersus players have been speculating for some time about whether the open beta will essentially launch the game as, although it was previously confirmed that progress was going to be kept from this beta, it was never confirmed if it had a finish date and if the data was just going to be saved for sometime later in the year when a second beta or a full launch happens.

For those wondering what this means for MultiVersus, it seems that the version of the game we get in July will be close to the final release, just with a smaller amount of content that's going to be added in over time. It's also likely that the open beta will introduce monetization options to the game, something that we know is coming but we haven't yet seen anything about.