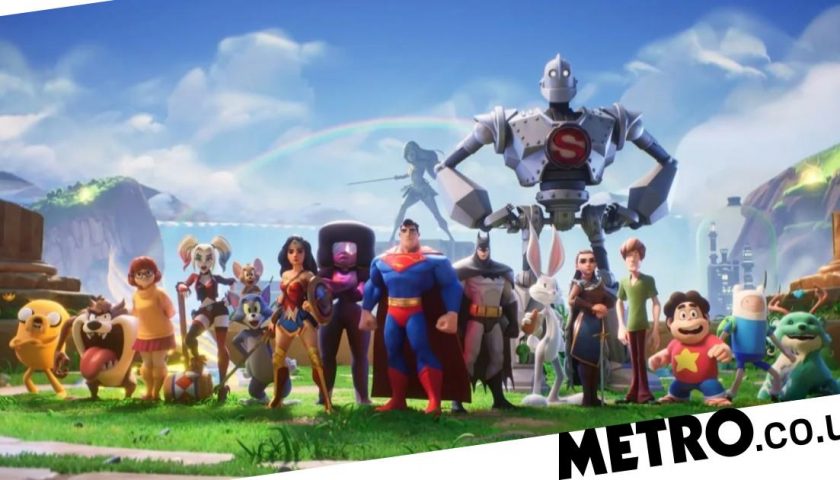 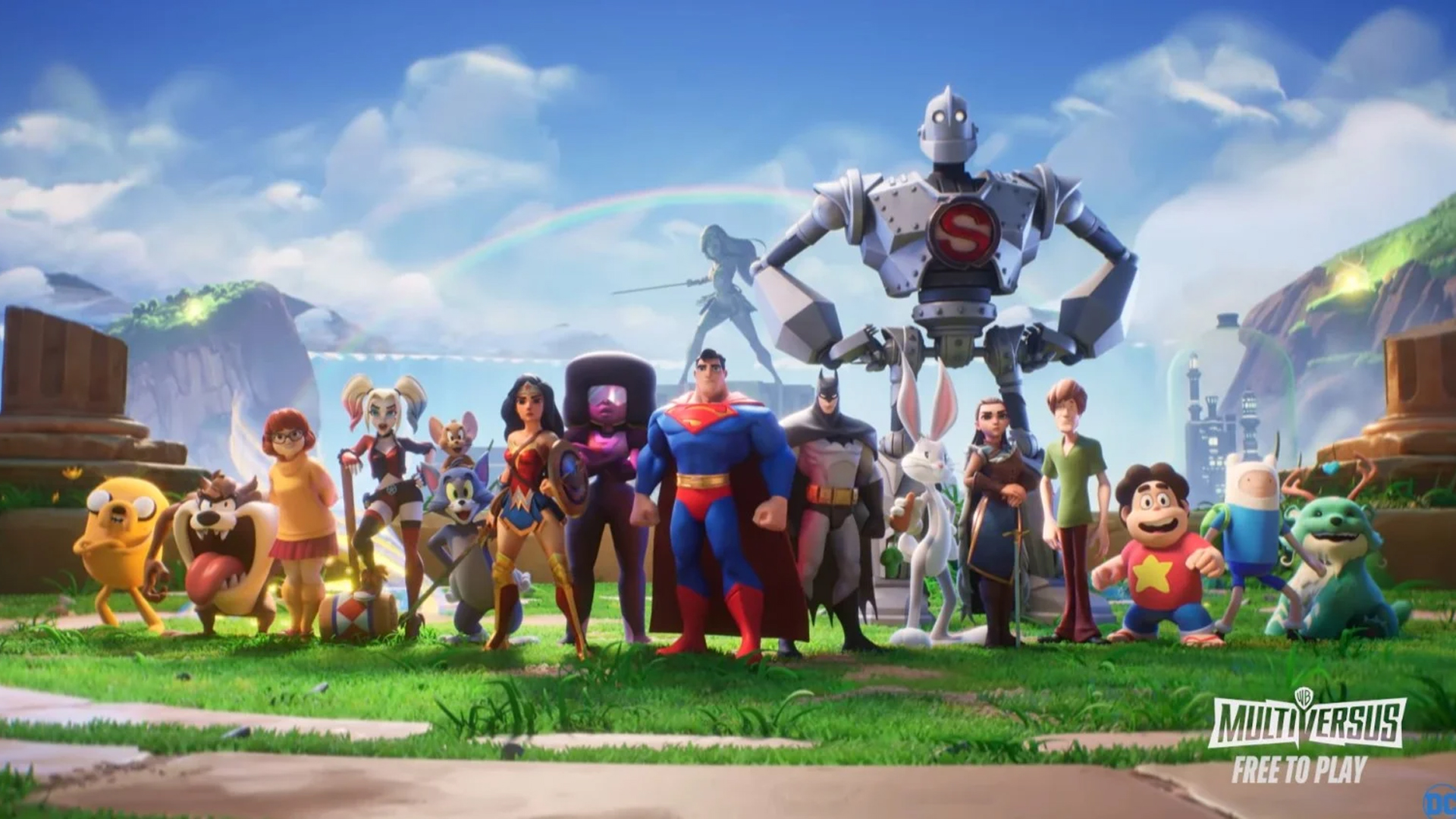 The decision to make MultiVersus free-to-play has paid off as the Warner Bros. fighter is already insanely popular on PC, even in beta.

There are numerous Super Smash Bros. wannabes out there, but it looks like Nintendo’s premiere crossover fighter may finally have some legitimate competition in MultiVersus.

The Warner Bros. crossover’s public beta went live only yesterday, and it’s already become one of Steam’s most popular games on the platform.

MultiVersus has spent the last week in a private beta, but once it became open to everyone, player numbers on Steam rapidly shot up. At its peak, 144,456 people were playing at once.

It also attracted a sizeable audience on Twitch, with over 180,000 people watching streams of the game in action.

Player numbers have dipped since then. At the time of writing, over 50,000 people are currently playing it, but that’s to be expected given the time of day.

Player activity will no doubt shoot up again once the game properly launches, since it will add new content, including Rick and Morty as playable characters.

You can see the numbers for yourself over on SteamDB. Steam Charts also reveals that MultiVersus now sits in the top 10 most popular games on the platform at number eight.

While it trails behind longer running games like Grand Theft Auto 5 and Apex Legends, it’s still impressive that it managed to break into the top 10 at all in less than a day, beating the likes of Ark: Survival Evolved and Rust.

It can be assumed the game is doing equally well on console but Steam is the only format that provides regular viewer stats.

MultiVersus is easily Warner Bros. most popular Steam release, surpassing Lego Star Wars: The Skywalker Saga’s peak concurrent player count of 82,446. Although that’s not a game many would chose to play on PC.

The new game has also become Steam’s most popular fighting game ever. EventHubs compiled the top fighting games on Steam, including Street Fighter 5, Tekken 7, and Mortal Kombat 11, and MultiVersus has outperformed all of them in terms of peak player count.

So, why is MultiVersus doing so well? Aside from the fact that it’s a solid fighting game that lets real-life basketball player LeBron James fight Superman, its success can likely be chalked up to it being free-to-play.

Every character can be acquired using in-game currency, although most of MultiVersus’ content requires actual money (there is also the option to buy the characters themselves if you don’t want to grind the gold for them).

How much money the game has made is unknown but, given how many people are playing it, it’s probably safe to assume that Warner Bros. is turning a handsome profit from the microtransactions.