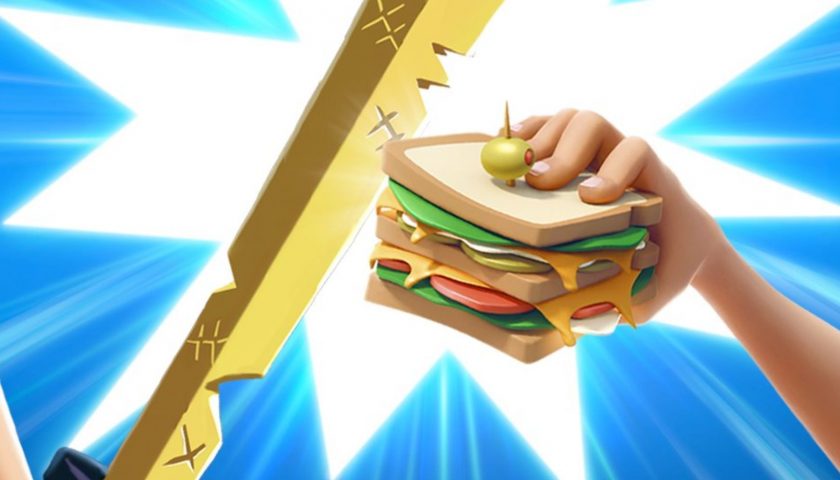 MultiVersus just came out of its early access and is now in full open beta for everyone to enjoy. Although MultiVersus may basically have soft-launched already, it still isn't in its first season just yet, and currently has a pre-season Fighter's Pass with a bit less content and a lower price than usual. This has led many to wonder what the proper pricing and amount of content will be in a full season, seeing as we've never received pricing information on it before.

Thankfully, MultiVersus' game director Tony Huynh has been asked over on Twitter how much content will be included in the game's first full Fighter's Pass and has revealed that it'll have 50 tiers worth of content and cost 950 Gleamium overall.

Those who played the MultiVersus closed technical Alpha might remember that the Fighter's Pass there had 50 tiers as well, so it looks like the team has known for some time how much content a full season was going to include. We don't yet know how long the game's first Season, which starts on August 9 and introduces both Rick and Morty to the game, will be, but it looks like there's significantly more content to get through this time around.

For those who have already finished the Fighter's Pass currently available, Huynh has also confirmed that the team is looking into giving some sort of reward to players who complete their pass early, as the Fighter's Pass points that are earned after that seemingly give no reward. When asked about it on Twitter, he said, "We’ll figure out something for this, probably some extra gold".