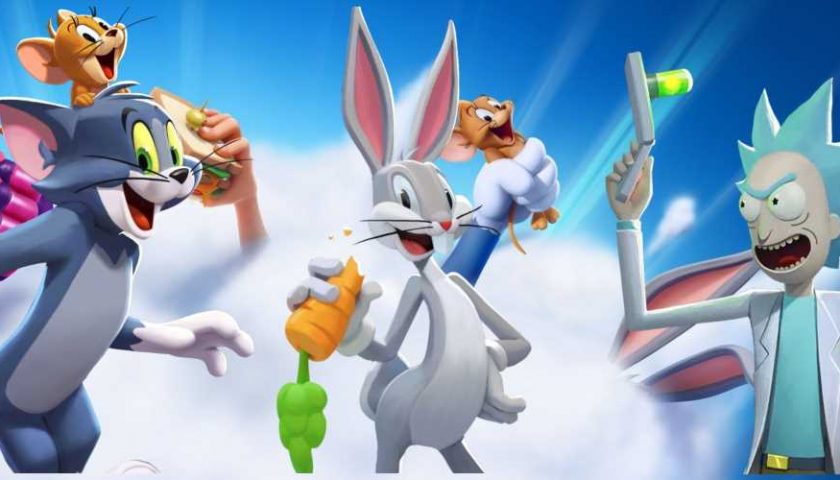 Are slapstick icons, Bugs Bunny and Tom & Jerry the first thing to come to mind when you hear the magical word “mage”? Surely not, but then again, magic sure is a good description for their reality-bending cartoon antics and if you’re playing MultiVersus and looking to deal damage from a distance or to confuse and confound the enemy team, then the mage class may be for you.

The MultiVersus mages' movesets are among the most original in all of fighting games. Sure, they have been built around meddling magic and projectiles, but that doesn't mean you have to sit sadly on the sidelines shooting and spectating. The mage class flourishes when running circles around their rivals and with creative use of their mallets, rackets and arsenal of rockets, you can leave the competition exhausted and feeling like Yosemite Sam or Wile E, Coyote. Only rivaled by the Assassin class for most inventive, the punch-out possibilities presented by these characters' portals, firing lines, tricks and traps are endless. Victory is only a pie's throw away. 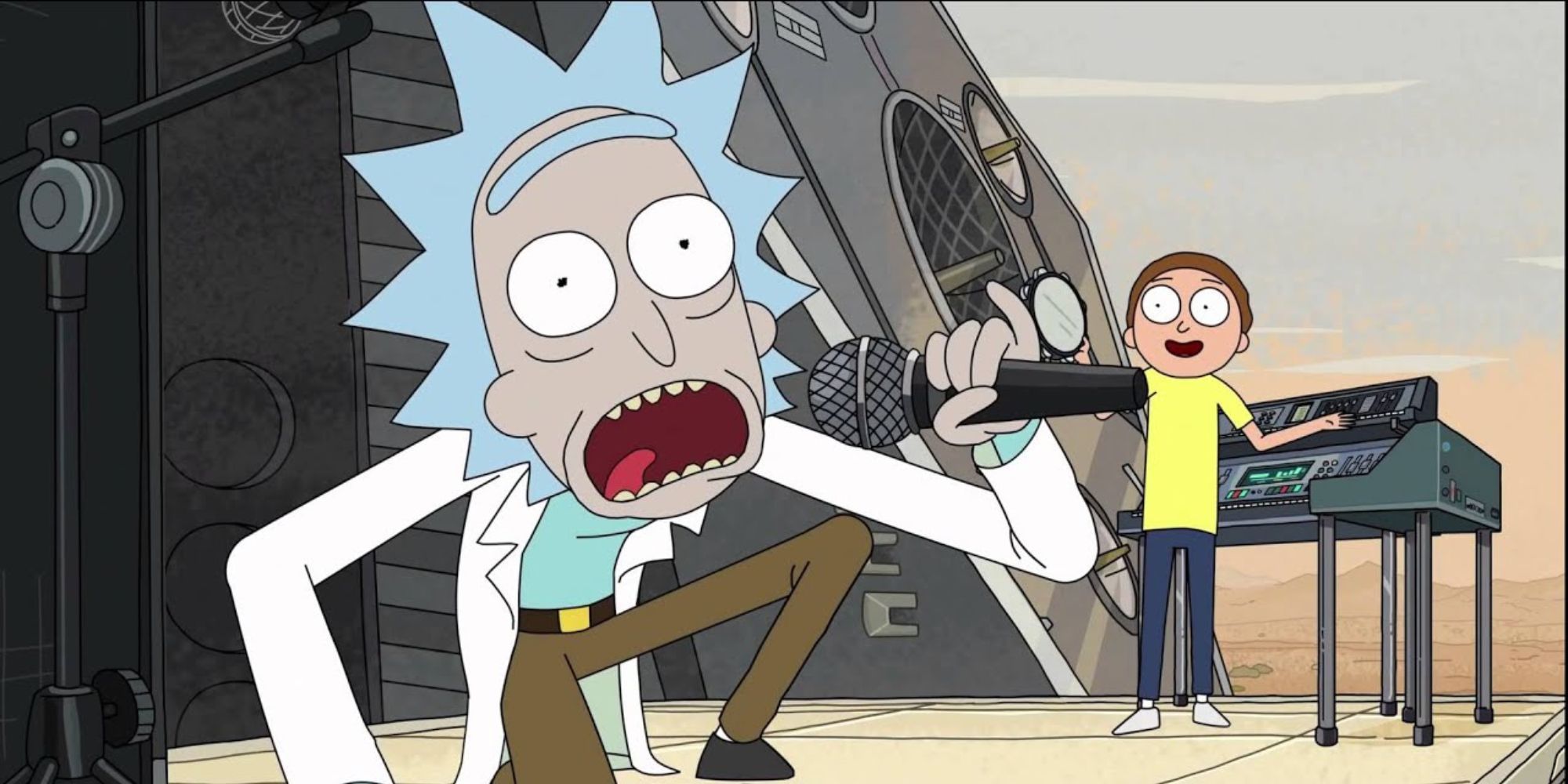 Announced at SDCC along with basketball legend LeBron James and his grandson Morty, the burping, cursing Rick Sanchez will portal into the game in Season 1 along with his stage, a concert stage with Cromulon heads from the Get Swifty episode.

As a mage, we can expect his usual arsenal of futuristic weaponry and his portal gun will allow Rick and his teammate to teleport between portals like Bug Bunny’s rabbit holes. Previews have shown that unlike Bugs’ bunny holes, Rick can shoot his ray gun through his portal to zone control and create new offensive possibilities. Also shaking up the battlefield are Rick's melee options, which will make use of his blue buddy, Mr Meseeks, to politely punch and kick ahead of Rick, giving him a greater range while keeping his own hitbox further from the fighting. With these and more ranged options, the misanthropic scientist is sure to be a valuable ranged support for tanks and assassins who fight at close range. 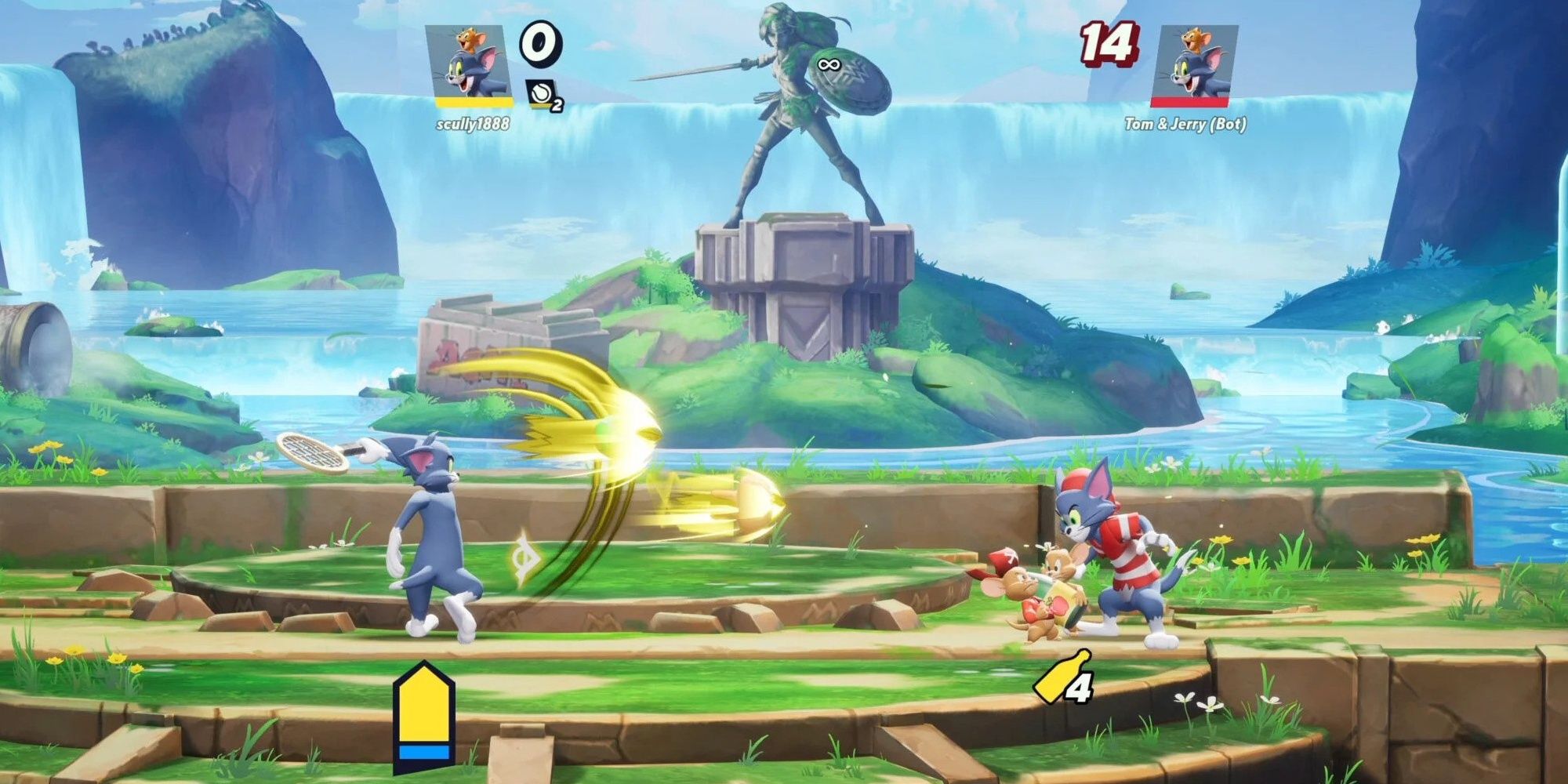 If keeping track of one chaotic character amidst the playful pandemonium takes serious focus, then double it if you're planning on maining Tom & Jerry. These dual characters are more interested in their own cat-and-mouse rivalry than fighting anyone else. Tom can launch Jerry on a controlled rocket or the two can split up, shooting corks and rallying tennis balls at each other. When separated, Jerry works as a sort of sentry turret, firing at enemies between Tom and himself, but if Jerry takes too much damage, he'll be sent to heaven, and you'll have to wait for a cooldown. Keeping an eye on that mischievous mouse is half the fun when playing Tom & Jerry and keeping your opponents in the crossfire is the other half.

Firing Jerry off on a rocket to a remote location to target the enemy team or buffing your teammate by handing over the little mouse are a couple of the bizarre and wholly original ways to play with this character. There can be no doubt that their skill ceiling is high and there are many more feral strategies to be found.

They've been named the game's most complex character by the fan base and this cartoon combatant couple are surely a handful to master, but with their short cooldowns and truly unique moveset, a skilled player can harness the household hellions into fearsome foes or welcome allies. And if not, at least you can listen to Tom’s iconic scream when you ring out. 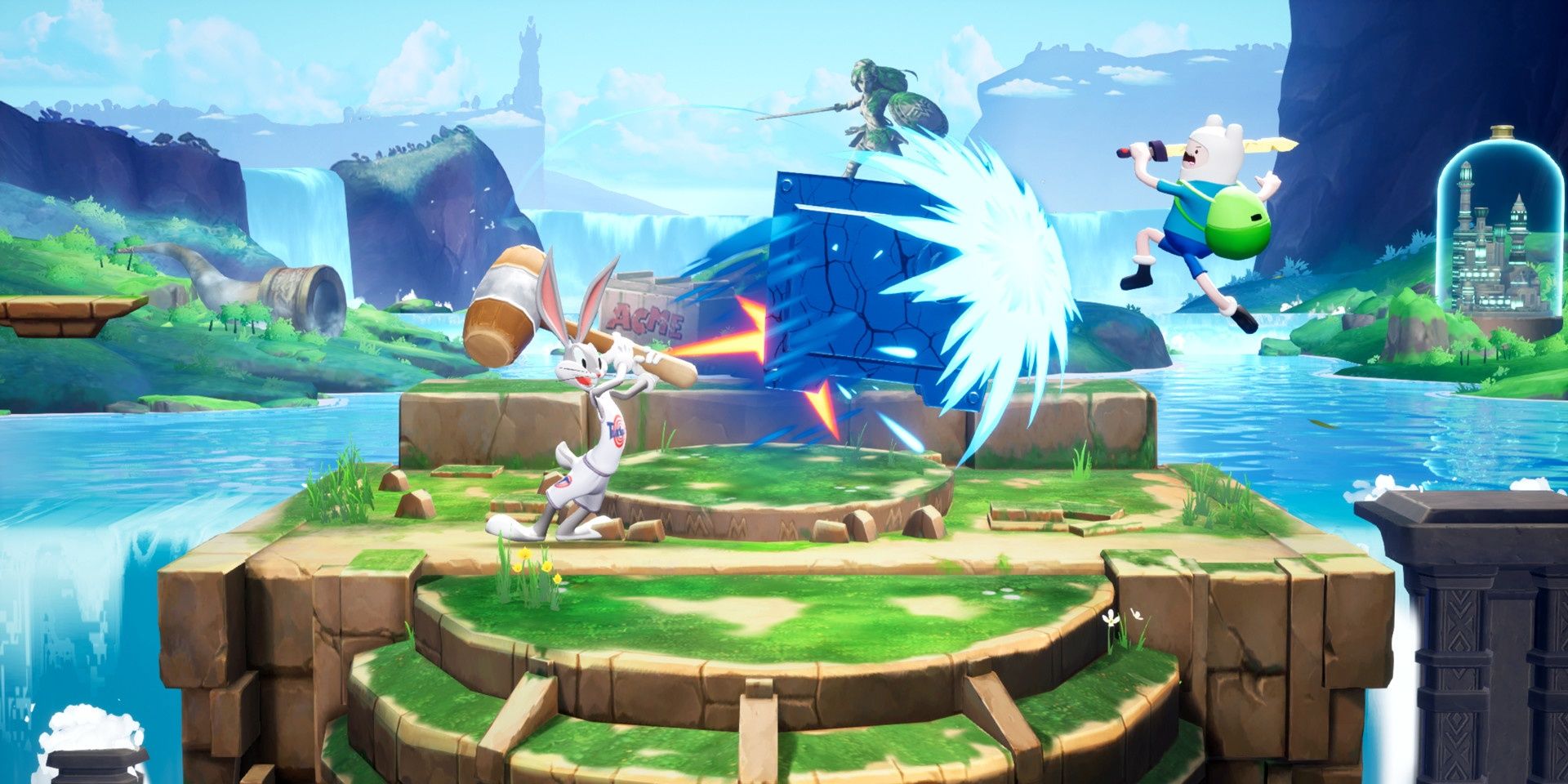 The screwy wabbit is known for burrowing underground in rabbit holes, flinging banana cream pies and planting a couple of stunning kisses on his foes. In MultiVersus it's no different! Bugs Bunny’s moveset perfectly captures the slippery trickery of the rascally rabbit. In classic Loony Tunes style, Bugs is dropping safes on their heads and launching huge ACME rockets, which makes playing Bugs all fun and games. That is until you’ve used all his specials, and you have to wait for his cooldowns– which are among the longest in the game. When waiting for Bugs's improvised weapons to recharge, the cheeky cottontail has to rely on his baseball bat and comically big mallet to send the other team packing. Luckily he hits hard and runs fast.

Though Bugs is an easier animal to get a handle on than Tom & Jerry, his skill ceiling remains relatively high. His rockets can be wall clung and used as platforms, while his projectiles can be used to open combos or keep rivals within a small zone. High-tier play can involve slipping back and forth between rabbit holes to disorient opponents, using Bugs’ projectiles to box them in and landing combos left and right. Because of these tactics, bugs fares best against the slower bruisers and tanks while finding stiff competition against assassins and some supports.