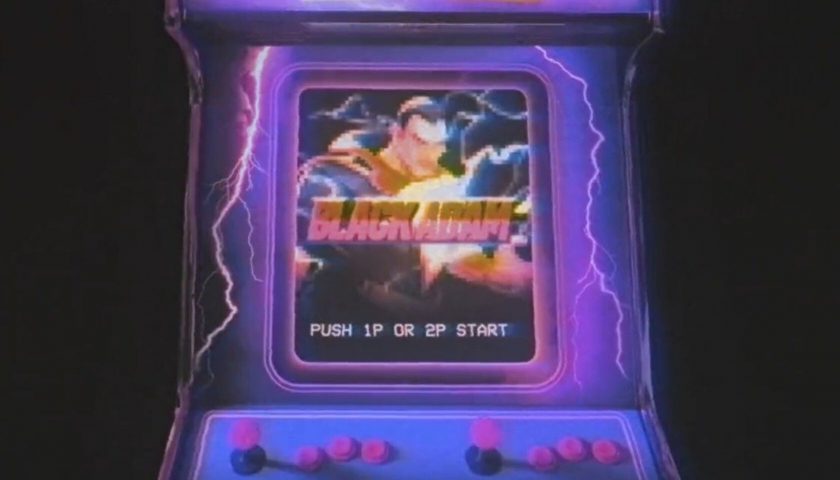 Some more big changes are coming to MultiVersus this week. Not only via the addition of a new character in Black Adam but also through the rollout of the game's arcade mode. A traditionally single-player activity throughout fighting game history, but MultiVersus's director has revealed you won't have to go up against the game's heroes and villains alone.

Director Tony Huynh has been incredibly open and accessible about the game throughout MultiVersus' first few months, and this topic has been no different. When asked if the incoming arcade mode will have online co-op, Huynh confirmed with a quick “yes”. As for how exactly MultiVersus' arcade mode is going to work, details are a little thin on the ground in that regard right now and will probably remain that way until it launches.

The short trailer revealing Black Adam and the upcoming arcade mode shows nothing more than an old-school arcade machine with the anti-hero on the screen. Fighting game arcade modes typically task players with taking on the game's roster one by one, or seemingly two by two in MultiVersus if you opt to team up with someone and beat the game together.

Other than honing your skills against AI, MultiVersus has solely been an online multiplayer game so far. Even though there's an option to go one-on-one with opponents around the world, one of its selling points, and a feature that sets it apart from similar games, is its tag team nature. Siding with another player and figuring out which characters work best together. It isn't as simple as pairing Shaggy with Velma.

As for when arcade mode will arrive, Thursday seems like the most likely landing point. That update will include Black Adam and thus bring an end to the arrival of announced characters. Datamined voice lines have hinted at Beetlejuice and The Wicked Witch from The Wizard of Oz also joining the game, but nothing official in that regard just yet.