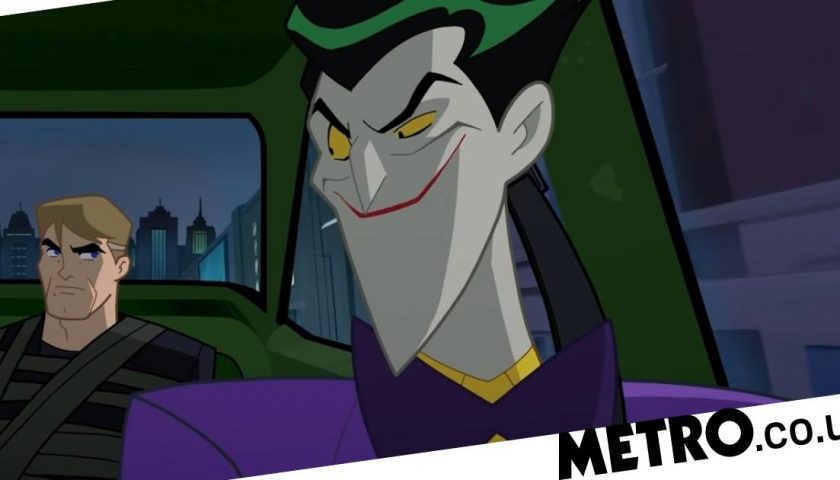 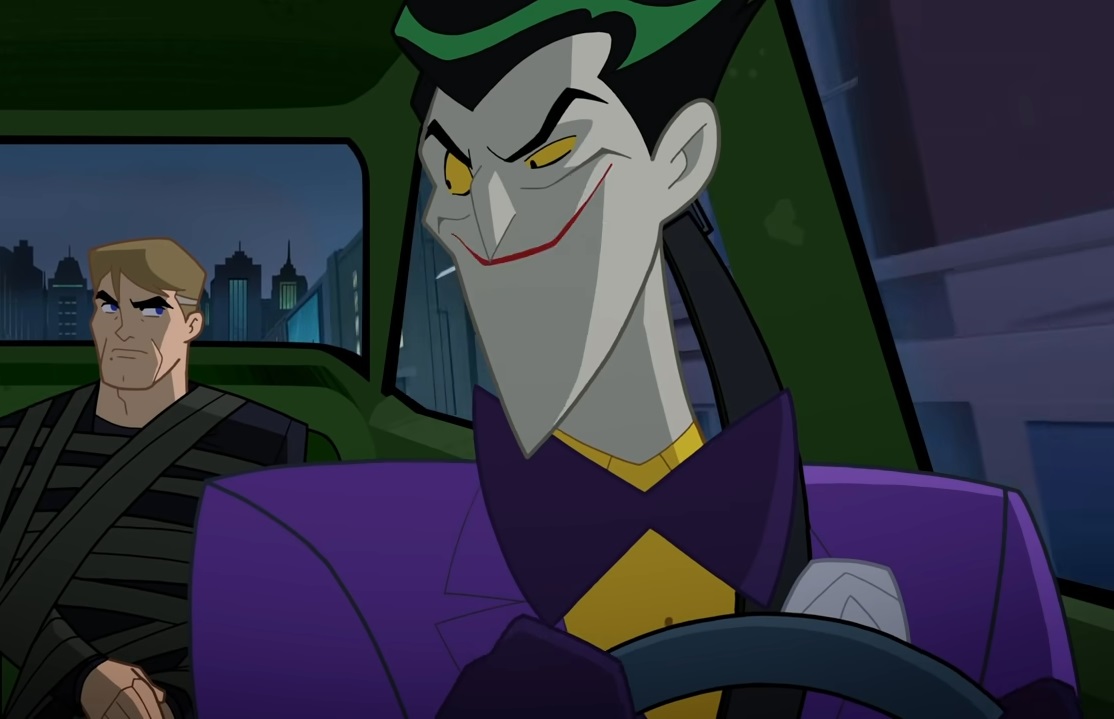 More leaked audio files have not only revealed DC’s Joker as a playable fighter, but actor Mark Hamill has reprised the role as well.

That is if we’re talking about officially confirmed characters. MultiVersus has seen so much datamining that fans already know the identities of so many other characters that seem set to be included.

Last month, one dataminer, known as Laisul, discovered audio files for Beetlejuice and the Wicked Witch of the West, and now they’ve found evidence of another future fighter: the Joker.

Admittedly, the Joker was always a safe bet considering he’s easily DC’s most popular villain. Even if his name hadn’t leaked already, he’s practically a guarantee since the likes of Batman and Harley Quinn are already in MultiVersus.

Just like the Beetlejuice and Wicked Witch ones, these leaked audio files are only announcer related lines. Since every playable character can also be unlocked as an announcer, this doesn’t rule out Joker being playable.

The one interesting takeaway from this leak, however, is that the Joker is clearly voiced once again by Mark Hamill.

MultiVersus’ approach to announcing new characters certainly isn’t as consistent as it was for Super Smash Bros. Ultimate.

Rick, for example, was announced a couple of months ahead of his addition, whereas Gremlins character Gizmo was confirmed only week before his release.