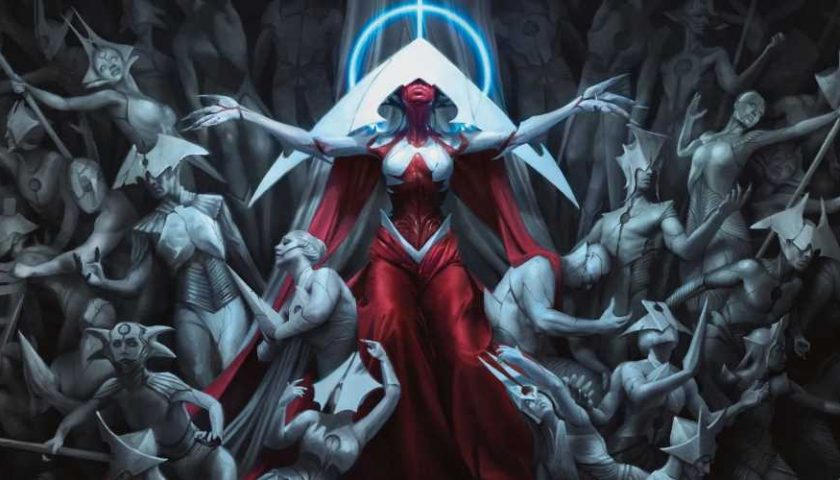 The full schedule of events was broken down on today’s broadcast. Pre-release events will be held from February 3 to February 9, with the digital release coming on February 7. Launch party events will take place starting on the tabletop release of February 10 and running to February 12. The first look into Phyrexia: All Will Be One’s cards will take place on December 13, while full previews begin on January 17.

In addition to the slight delay for 2023’s first full set, Wizards confirmed Dominaria Remastered’s previews will be shortened from the usual week-long spectacle to just a single day. The Weekly MTG broadcast previewed a collection of the new cards, including their “new” retro frames, while the full preview list will be posted online on December 7. 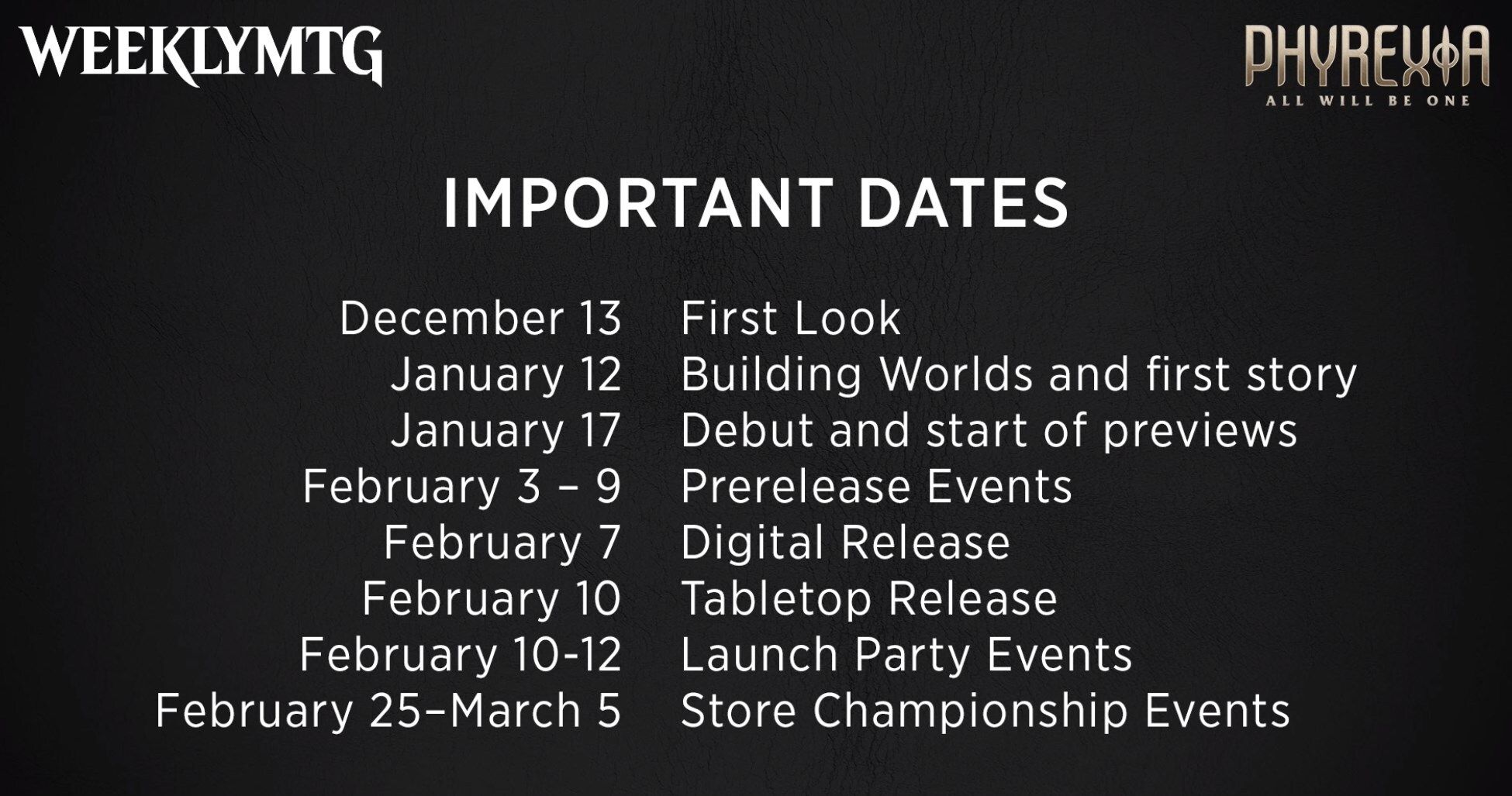 Hasbro has been criticized by both fans and financial analysts for over-monetizing Magic with too many product releases–many of which rely on nostalgia to draw established fans. The Brothers' War is another great example. A set that centers around the climactic conflict between Urza and Mishra, The Brothers' War tells the same story that's been told since the very beginning of Magic: the Gathering and also reprints many classic cards.

Expect previews to be posted tomorrow for Dominaria Remastered, and you can get a good sense of the set’s mini-themes in a post from Magic designer Mark Rosewater here.